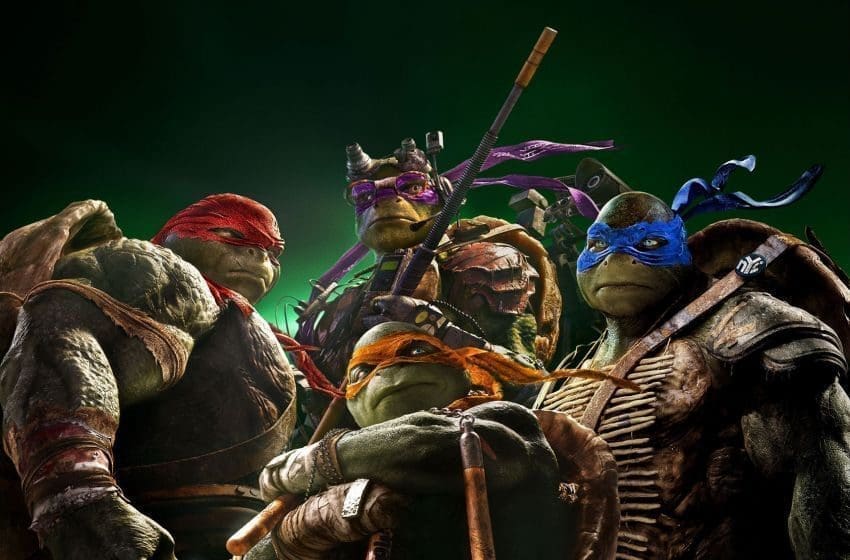 The Teenage Mutant Ninja Turtles started off as a very gritty, self-published comic book that was created by Kevin Eastman and Peter Laird in 1984. By signing a licensing agreement with Playmates Toys Inc., Eastman and Laird eventually brought the green heroes out to the masses in the form of small, plastic action figures. This agreement also led to an animated television series that began in 1987 and ran up until 1996. Since then and up till now, three live-action films, one animated full-length film, one live-action television show, and two animated television shows have been released. Apart from all of that, the turtles have appeared in numerous video games, comic books, and several incarnations of toys. The new Teenage Mutant Ninja Turtles film is a live-action reimagining of the classic mutants led by director Jonathan Liebesman.

The plot is very basic and straightforward and has been seen in numerous other films thus far. The villain of the film known as Shredder has a dastardly plan to cause mass chaos and destruction in New York city. April O’Neal (Megan Fox) is a young reporter who stumbles upon Shredder’s gang while trying to find out more information on a story that she is working on. While snooping around, April gets into trouble and the turtles are forced to protect her while simultaneously attempting to thwart Shredder’s master plan.

The origin of the turtles in this iteration borrows heavily from all of the previous material but tries to infuse a couple of new twists throughout. Instead of the turtles being average height with somewhat muscular physiques, they are all gargantuan in size resembling that of Tokka and Rahzar from Teenage Mutant Ninja Turtles II: The Secret of the Ooze. Also, their mutation doesn’t occur by accident in this version but instead what really happened to them coincides a great deal with both Shredder and April O’ Neal in terms of the overall story. While obviously taking many visual cues from fellow Director Michael Bay, Liebesman takes the turtles to a whole new realm in terms of action. Due to the fact that all of the turtles are now fully computer-generated instead of guys in rubber suits, they now bounce around the screen with a much more liberated feel with the camera following them in a very hyperactive manner. Frequent set-piece moments show this off significantly but the overall result is a bit lackluster due to the set-pieces missing any significant build-up or payoff. At certain points I couldn’t even register what was really going on due to so many quick paced images zooming back and forth in front of my eyes.

On a different note, all of the performances were pretty solid with the blatant omission being that of Megan Fox. She plays her role very bland and uninteresting with about as much personality as her silent April O’Neil action figure. Will Arnett fills the role of her quirky sidekick cameraman who is supposed to be the comic relief of the film but unfortunately falls pretty short due to the terrible jokes that is he forced to utter. He does his best with what he was given but it just doesn’t hit the notes that it’s supposed to. The standout comedic performance comes from Noel Fisher who plays Michelangelo in the film. He perfectly embodies the typical California surfer guy persona and hits nearly every joke right on the money.

My biggest gripe with the film would be that of Shredder. He appears in an exoskeleton suit of armor that makes him both look and act like a complete and utter cartoon character. He jumps around with way too much ease and he shoots knives that magically return to where they came from. He is essentially super Shredder without needing any of the magical ooze. While it may seem that I really disliked this film, I would have to say that its positives do outweigh its negatives. It’s a film for kids and I recognize that. With that knowledge, I will say that kids will absolutely swoon over the film but parents will unfortunately leave with a slightly bad taste in their mouth. Teenage Mutant Ninja Turtles is an admirable live-action re-imagining but the 1990 iteration is leaps and bounds better in terms of character development, action, and story.

[…] Mutant Ninja Turtles was a surprise box office hit despite early reviews, earning $29 million internationally for an estimated worldwide total of $97 million in its opening […]