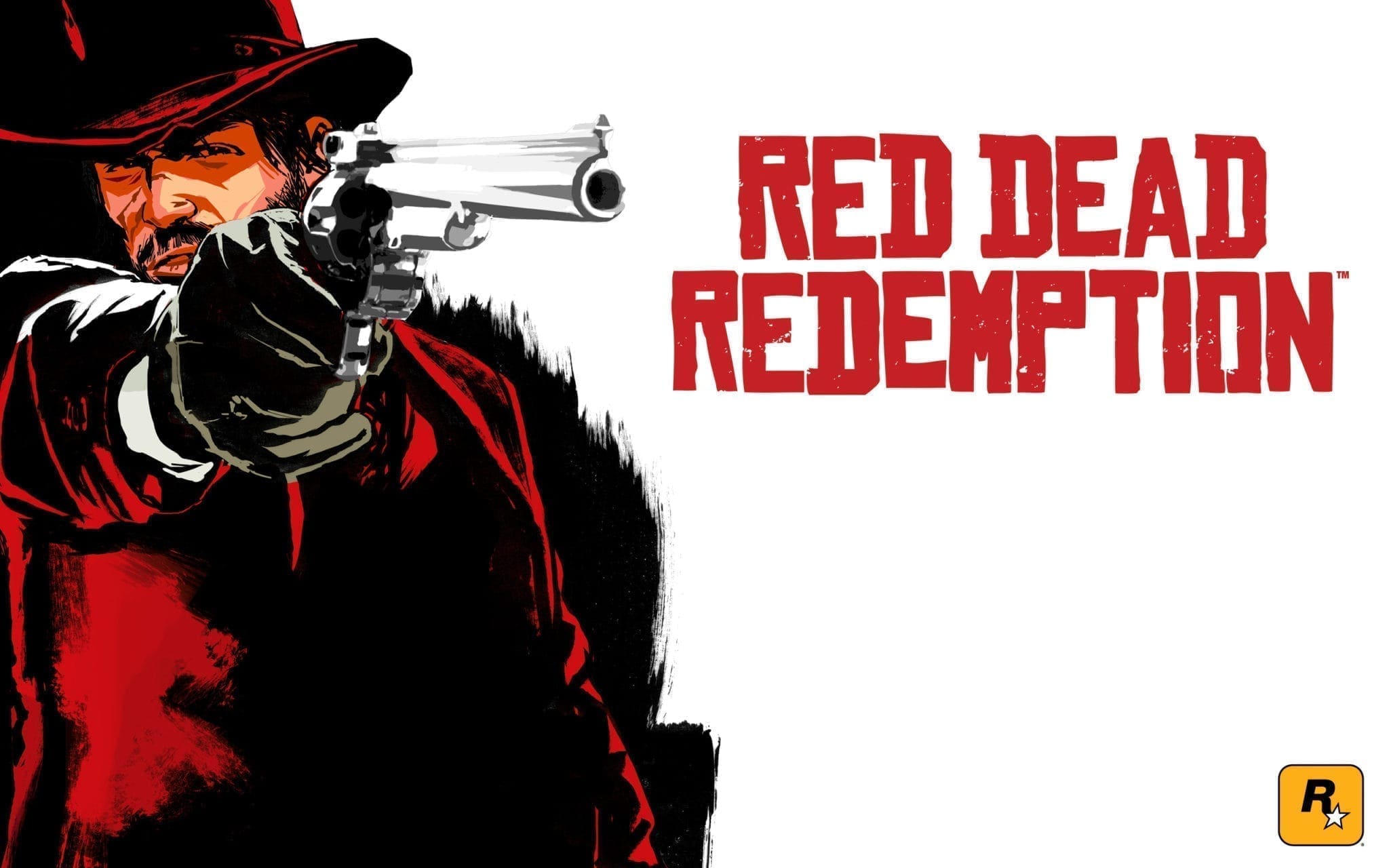 We’re at the end of March, which means we’re on the road to E3 — happening June 11th-13th. At this time of year publishers begin doing early announcements and leaks, both major and minor. We have already seen the big reveal for Assassin’s Creed IV Black Flag, and it’s assumed that games like Dragon Age III Inquisition will make themselves known at the show.

In the last month we’ve also seen the official, somewhat lackluster announcement of the Playstation 4 and we’re still waiting on the “Xbox 720’s” première. This raises the question for most as to what announced games will be debuting on current gen vs next-gen systems.

The question raised for me however, is what games have not been announced yet. These are the games we want to see, some will obviously be announced at some point in the future; while others will likely never see the light of day. Brad Coggins, reviewer for GNN and Senior Editor of Constantly Calibrating will be joining me with his thoughts and insights.

Red Dead Redemption was released not that long ago (only 2010), which by no means lessens my excitement about a potential sequel. With RDR Rockstar created a vibrant western infused with the backbone of the Grand Theft Auto series. We were deposited into the world of John Marston, following along his quest to get back to his family. Nearly three years later I still rank this among my favorite endings of all time, Jack Marston and all.

More importantly is the world of Red Dead. I want to return to the ‘wild west’ and take on someone else in this world. I want to experience the thrill of riding a horse through the plains, the experience of getting into a roadside gunfight and the simplicity of visiting saloons around this open world. The saloons of RDR are among my favorite places in gaming; dropping in for a hand of poker or blackjack consumed more of my time than I care to admit. Honestly, I regret not playing more of the Liars and Cheats DLC when it released, because I feel like I missed out on some fun gambling action.

A potential Red Dead Redemption sequel could take place concurrently with RDR somewhere else in the west; it could be about a new character somewhere in the future. Honestly, I assume that Rockstar will make an announcement sometime next year, after Grand Theft Auto V has been out for some time. At the very least I can hope… Personally, I could not give a shit about a sequel to Crackdown 2. That game completely spoiled my love for the original game to such a degree, that I can’t imagine playing anything related to it again. It was a broken shadow of itself, one which may have killed the series.

Brad, however, is still excited by the prospect of a Crackdown 3:

Crackdown 3, while it may be unlikely, needs to come back; if for no other reason than to defend it’s “over the top” sandbox romp title against Saints Row IV. It needs to have a good story, maybe even some real acting, but the gameplay needs to focus on super cops and super criminals, not zombie monster crap. [Josh: F*** yes!]

Take a look back at 1 and 2 and seriously look at what fans liked and loathed, not just what you think you did good. More powers and more vehicles equals a better “over the top” of the game. Introduce a gun/weapon system that is broader, not as big as Borderlands but similar in style. Other than that, Crackdown needs to remember one thing: it’s fun because you’re overpowered.

Mortal Kombat (2011) was an outstanding reboot, without being a reboot, to the classic fighting game series. Mortal Kombat has long been my favorite fighting game series; yes, above Street Fighter, Tekken and all the others. The MK series may not have the most ‘sophisticated’ combat system, known for its “dial-a-combo” system, but that never fazed me.

I am also one of those rare people that completely loves the story and lore of the MK universe. Even at its worst (read: Mortal Kombat Armageddon) I truly loved learning about each and every character.

2011’s Mortal Kombat took my story love to a whole ‘nother level by taking us back to the beginning, but from the perspective of the original universe. Yes, I love time travel and yes I love alternate realities. This all put together equals a nearly dream game for me.

Spoiler: In addition, I need to know what comes after that awesome not-quite twist ending of the last game. Liu Kang is dead at Raiden’s hands, while Shinnok is being resurrected by Quan Chi. They now have so many options, much like the rebooted Star Trek movies to explore new ideas and old ideas at once. Mortal Kombat 2 will likely move along the original Mortal Kombat 4 storyline, but twists based around the last game’s changes.

We’ll likely hear more about MK2 after Injustice: Gods Among Us releases next month.

Brad: “Fable IV is a no brainer that Microsoft could use to be silly and tie in 4-player co-op to go with the “IV” in the title. However, a turn back to their roots and away from the industrial Albion would be much appreciated. Other than that, some more work on the choice of companions instead of just ‘dog’ would also be nice. More magic, more choices, bring back the old armor system. Make item upgrades matter.”

Personally, I rank the Fable series incredibly high on my list of gaming franchises. Yes, there were some major missteps taken with Fable III, but I don’t feel like that should tarnish the series as whole. Hell, Fable: The Journey turned out to be surprisingly enjoyable and had a not-quite twist ending that pulled me in to replay the game nearly immediately.

I agree with Brad’s comments that they would be foolish to not include some form of 4-player co-op in this entry; how that would function, I don’t know. Personally, I’m fine with the industrial setting for the next Fable. I just want some answers as to the ending of Fable: The Journey and the ending to the tie-in novel Fable: Edge of the World by Christie Golden. I realize the novel’s cliffhanger led more directly into The Journey, but it still should have a huge impact on the overall story of a sequel.

Long story short, give me a combat hybrid of 2 and 3; a story closer in pacing and style to 2, but powerful like The Journey; and finally a return to the high customization of The Lost Chapters. Give me all of that and I’m sold!

(Who am I kidding; I’ll buy it regardless.)

What are your thoughts on the games we’ve discussed? What are some unannounced properties that you feel are just waiting to be premiered? Comment here or feel free to tweet myself or Brad to discuss any of our comments or choices.
[SlideDeck2 id=9271]