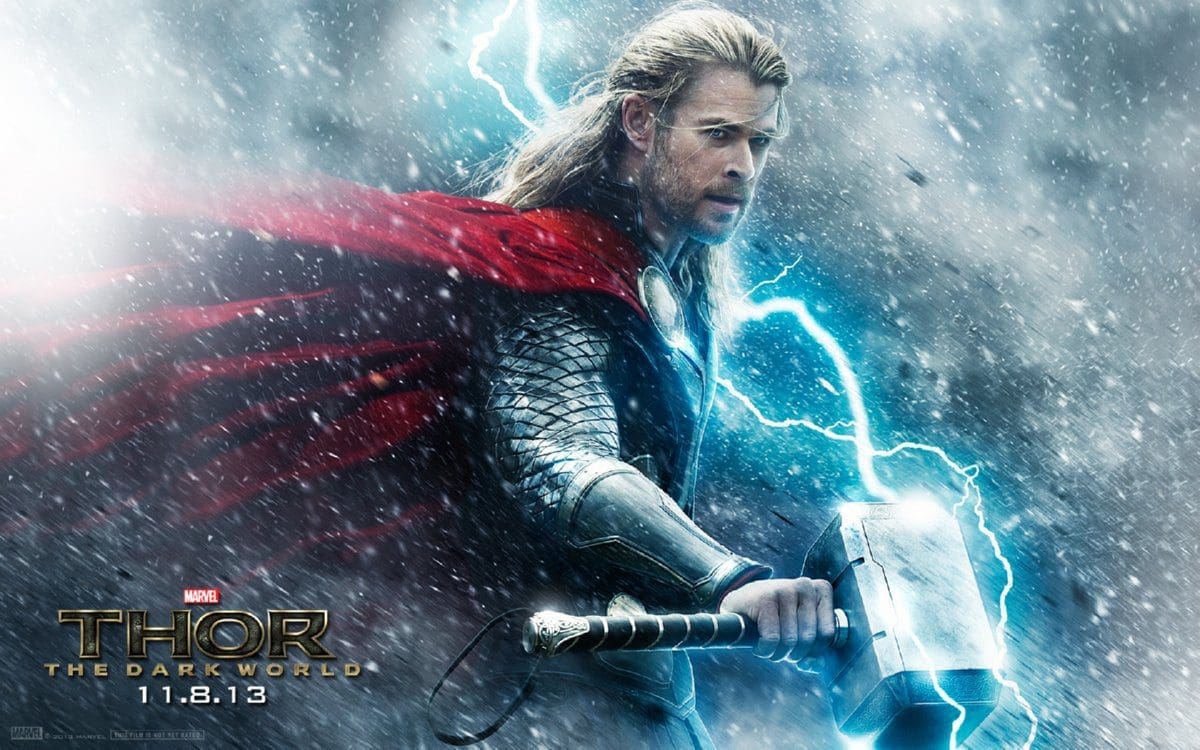 Marvel has finally released a new trailer for “Thor: The Dark World” and there is plenty of new footage to keep us busy as we wait for the release on November 8th!

Fan favorite Loki (Tom Hiddleston) gets lots of attention here hinting at more sinister deeds he might have done while he was on the loose between the original Thor and the Avengers.

Set one year after the events of “The Avengers” we find Thor trying to save the Nine Realms from an ancient race that existed before the universe. “Some people believe that before the Universe there was nothing. They were wrong. There was Darkness. And it has survived” Odin (Anthony Hopkins) tells us in the trailer.

Malekith (Christopher Eccleston) leads an army that not even Asgard can overcome and in the end Thor (Chris Hemsworth) might be forced have to make the ultimate sacrifice. Natalie Portman returns as Jane Foster, and while her exact importance to the story (besides being part of the ultimate sacrifice) isn’t clear I have to admit it’s kind of cool to see her punch Loki…