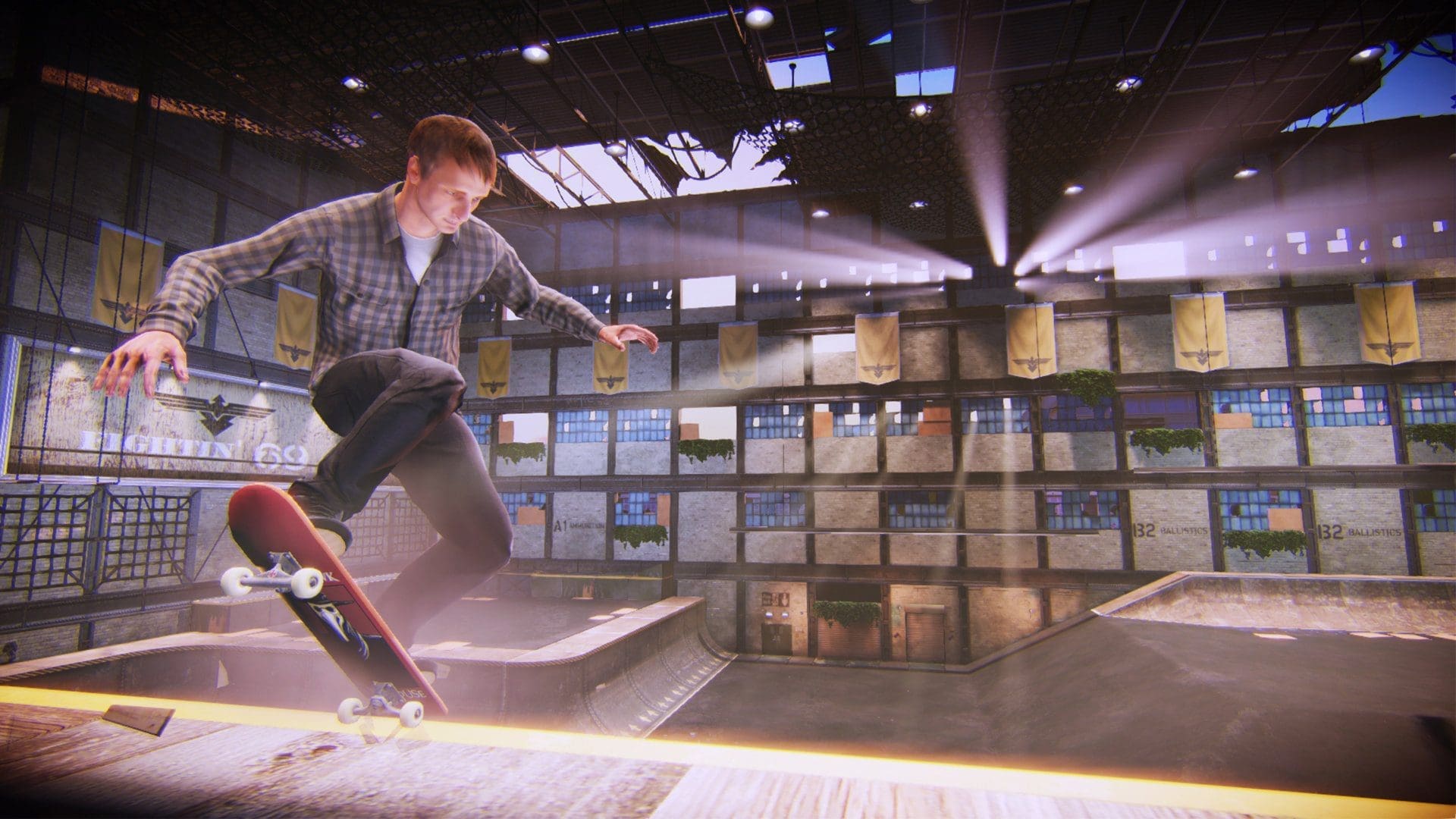 I am notorious for liking bad or lackluster games in the past. I played through the Legend of Korra game despite a wonky story and clear technical issues. To this day I still hold Tron: Evolution in the highest regard among my favorite games despite a bad reception by many. I could not, however, enjoy Tony Hawk’s Pro Skater 5 no matter how hard I tried. And I tried REALLY hard. The Pro Skater franchise is a seminal part of my childhood that I look back on fondly. I poured countless hours skating around these urban landscapes as these skaters I knew nothing about, doing tricks I could never dream of doing. It was these fond memories I expected to recreate in Tony Hawk’s Pro Skater 5, but I was savagely disappointed.

I spent under an hour with Tony Hawk’s Pro Skater 5 before gameplay became unbearable. It pained me to say goodbye so soon to a title I had been eagerly anticipating for so long, but I could not take it any more. Pro Skater 5 is plagued by technical issues and unforgiving mechanics. I spent more time on the floor from a poor landing than anything else. The smallest rise in elevation, whether it is a curb or a step, causes your skater to bounce off at a sharp angle, often straight into another obstacle like a pinball. It was all the realism of skateboarding without the fun. Mission markers could only be activated if you stopped on them exactly, which led to me skating in circles until I timed my brake just right. Progressing through basic tasks proved exhausting and annoying. As I skated around, looking for fun areas to skate without being burdened by an overly complicated grind system or tripping over myself, I was surrounded by blocky environments with mediocre character models. I cannot understand how a series that gave us such amazing, well-received, and utterly enjoyable games can put out something so broken and inferior to its own predecessor; made thirteen years ago no less.

Tony Hawk’s Pro Skater 5 tries to emphasize the “retro” or “throwback” feel in an attempt to harken back to the classic Pro Skater games. This led to the return of some favorite elements such as the S-K-A-T-E letters and other various collectibles throughout the levels. These throwbacks were much appreciated and actually put a smile on my face. Unfortunately they took retro theme too far and felt the need to add “groovy” and “hip” adjectives to make everything feel “rad”. Side text saying that my latest combo was “totally excellent” felt overly desperate, not retro or nostalgic. One of my favorite memories in the older Pro Skater games was skating around as guest characters like Spiderman or Jango Fett and I was hoping the stellar guest roster from the franchise’s past would continue here. Instead, I got Lil Wayne. There were rare moments where I would find some redeeming quality in the game, but it would be fleeting and short-lived.

Tony Hawk’s Pro Skater 5 has all the elements for a fantastic sequel and return of the Pro Skater series: clear nods to past entries, retro vibes, nostalgia, and multiplayer fun with other skaters. They had the right ingredients, but they clearly lost the recipe. Whatever formula and magic that made previous Pro Skater entries so well loved and ultimately timeless is evidently long gone. Tony Hawk’s Pro Skater 5 is a sloppy attempt to bring back the franchise’s past success with far too many issues to make the scarce moments of actual fun worth it. If anybody needs me I will be blowing the dust off of my PS2 so I can play Pro Skater 4 and put Pro Skater 5 long behind me.

[…] Pro Skater 5 and Star Wars Battlefront. While the former certainly dropped the ball (check out our review), the latter seeks to exceed expectations. This past weekend many of us had the pleasure of diving […]