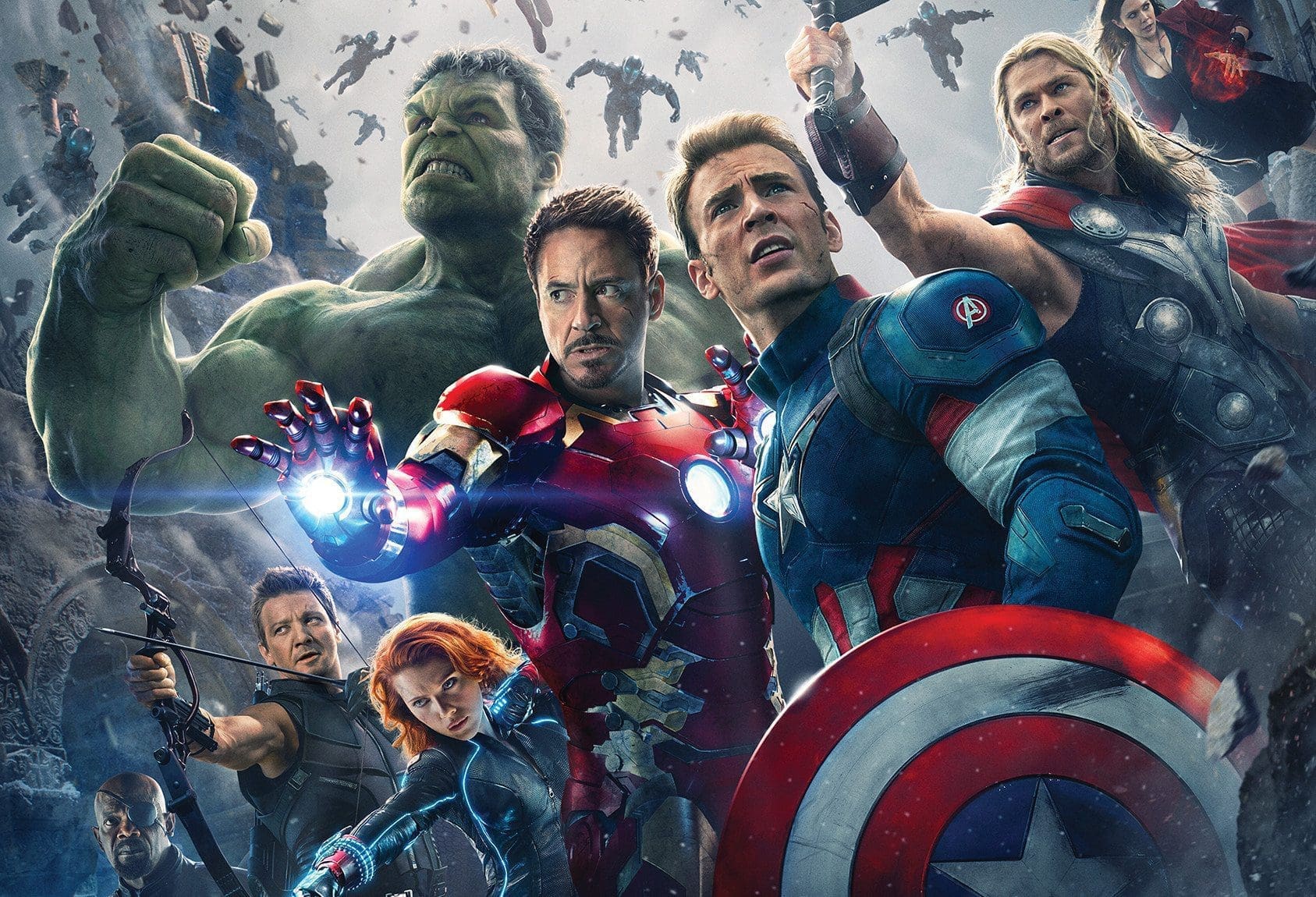 Why wait for some asshole to spoil the Avengers: Age of Ultron for you? This asshole will spoil it now…

11. Hawkeye goes AWOL and heads to Starling City to have it out with Oliver Queen once and for all.

10. Ultron is actually just an upgraded Energizer Bunny with all the fur removed.

9. Stan Lee cameos as a scheming editor who tries to profit off of the Avenger’s likeness.

8. The Scarlet Witch is more of a fuchsia.

7. Black Widow does not participate in the final battle, because she has been shot by the NYPD, after being pulled over on suspicion of Driving While Black.

6. An explicit Vision/Scarlet Witch sex scene was added to appeal to the overseas audience.

5. There is a brief cameo by Superman, who shows up to snap Agent Coulson’s neck.

4. Quicksilver is fast at EVERYTHING that he does. Am I right, ladies?

3. Ultron is ultimately defeated when Candy Crush gets installed into his AI and he goes broke trying to get past level 73.

2. Falafel makes Hulk gassy, registering at a 7.2 on the Richter scale.