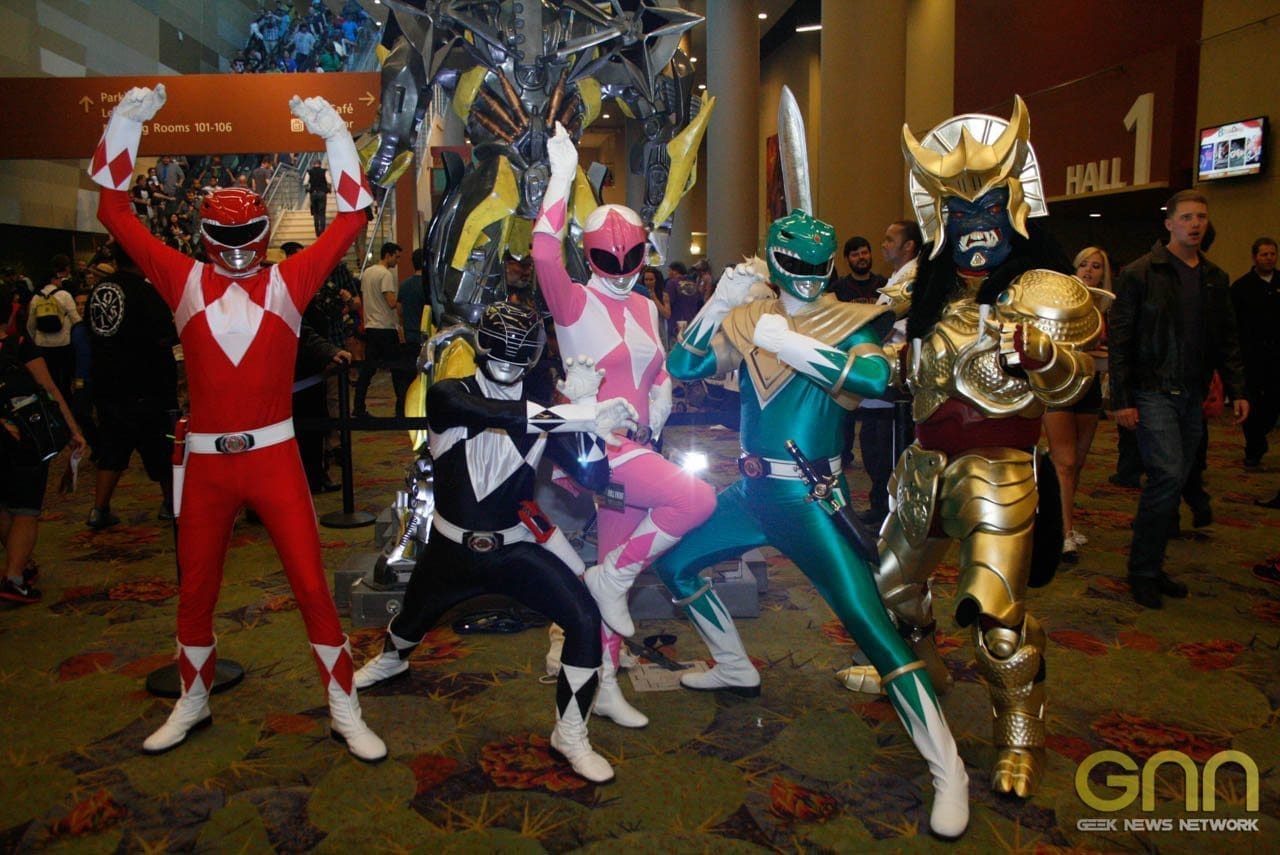 Phoenix Comicon 2014 took place last weekend, and a good time was had by all.

After a convention ends, it is traditional to post pictures of your favorite costumes.

10. A Zygon from Doctor Who

5. A pod person from The Invasion of the Body Snatchers