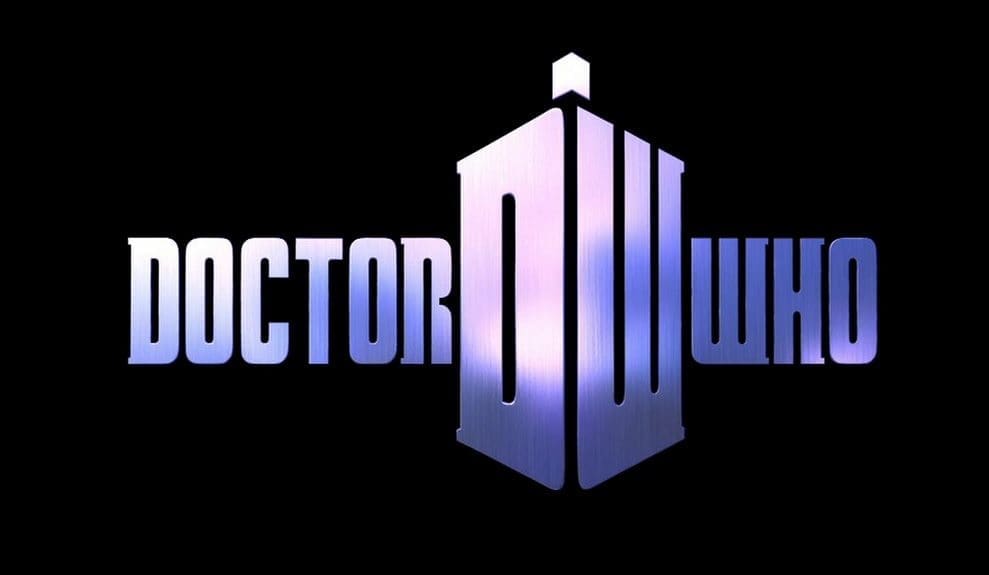 The 50th Anniversary episode of Doctor Who is almost upon us. From the teaser clips that the BBC has released, it looks like there will be some revelations about the Doctor’s dark past. However, you won’t have to wait for the weekend, here is a list of previously undisclosed facts about the Doctor’s secret history.

11. The Doctor has been lying about the meaning of the word TARDIS. It actually stands for Timelords Are Radical Dudes In the Sack. The inventor of the TARDIS was a bit of a douche.

10. During his third regeneration, the Doctor was briefly a member of the Monkees. He played the theremin.

9. He pays for all of his adventures with the money he made for the Jelly Baby product placement in the 70’s.

8. He was originally named Doctor Wheaux, but changed the spelling when he took up residence in Britain.

7. The daleks hate the Doctor so much because their creator, Davros, blames him for the death of his fiancee’. Yes, Amy Winehouse was once considered quite a beauty on Skaros.

6. Doctor Who walked out of a screening of Return of the Jedi to protest its unfair and racist portrayal of the Hutts.

5. As a teenager, the Doctor spent a year abroad as part of an educational exchange program. Unfortunately, nothing that he learned during his time on Vulcan seems to have stuck.

4. The most companions that the Doctor has ever had at one time was four American teenagers and their dog. It was his idea to paint their van bright green and call it the Mystery Machine.

3. The platypus is not indigenous to this planet; the Doctor introduced them to our ecosystem when the Cybermen invaded their homeworld. The thought of a duck-billed cyberpus was just too much for him to bear.

2. In all of his travels across time and space, the Doctor has never located a planet where Aquaman is cool.

1. Doctor Who is not the last Timelord. There is one other; his name is Morgan Freeman, and he has been narrating this list the entire time.