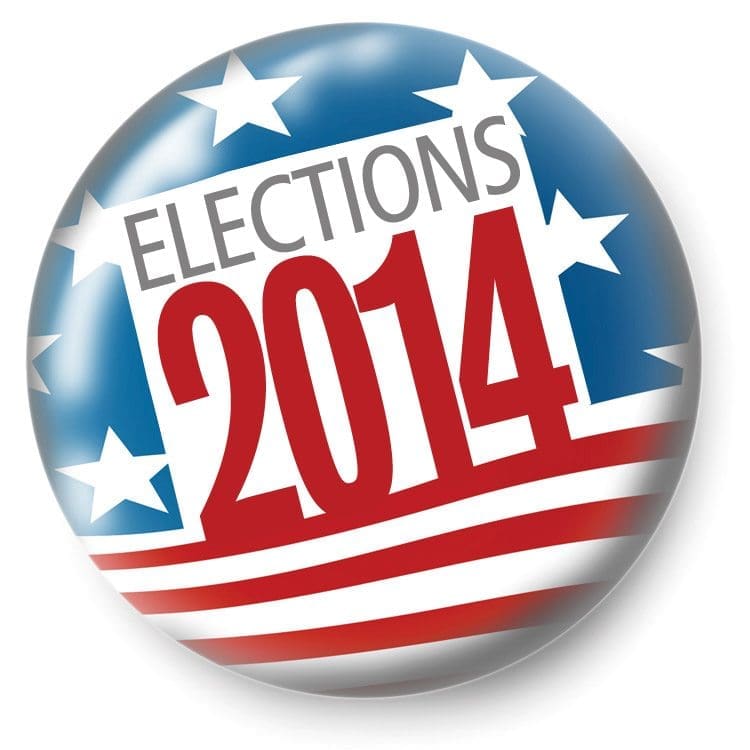 Election results are in! And here are the Top 11 from around the country…

11. 107% of Latverians voted for Dr Doom. 128% voted to disintegrate anyone calling for a recount.

9. Dr Fate appointed as US Surgeon General, tries to explain that he’s not that kind of doctor.

8. Oliver Queen elected mayor of Starling City on a platform of forcing vigilantes to remove all color signifiers from their names.

7. Rob Ford lost his bid to get re-elected mayor of Toronto, and during his concession speech, he dosed the entire crowd with Joker gas.

5. Thanks to meddling time travellers, Dewey actually did defeat Truman.

4. Due to a constitutional amendment, the ruler of Skull Island will now be referred to as President-for-Life Kong.

3. Even though he ran unopposed, Groot’s acceptance speech was amazing.

1. Ladies and gentlemen, I am proud to introduce the new President of the United States, Howard the Duck.

@negativsteve Aw, you even threw Canada a bone.