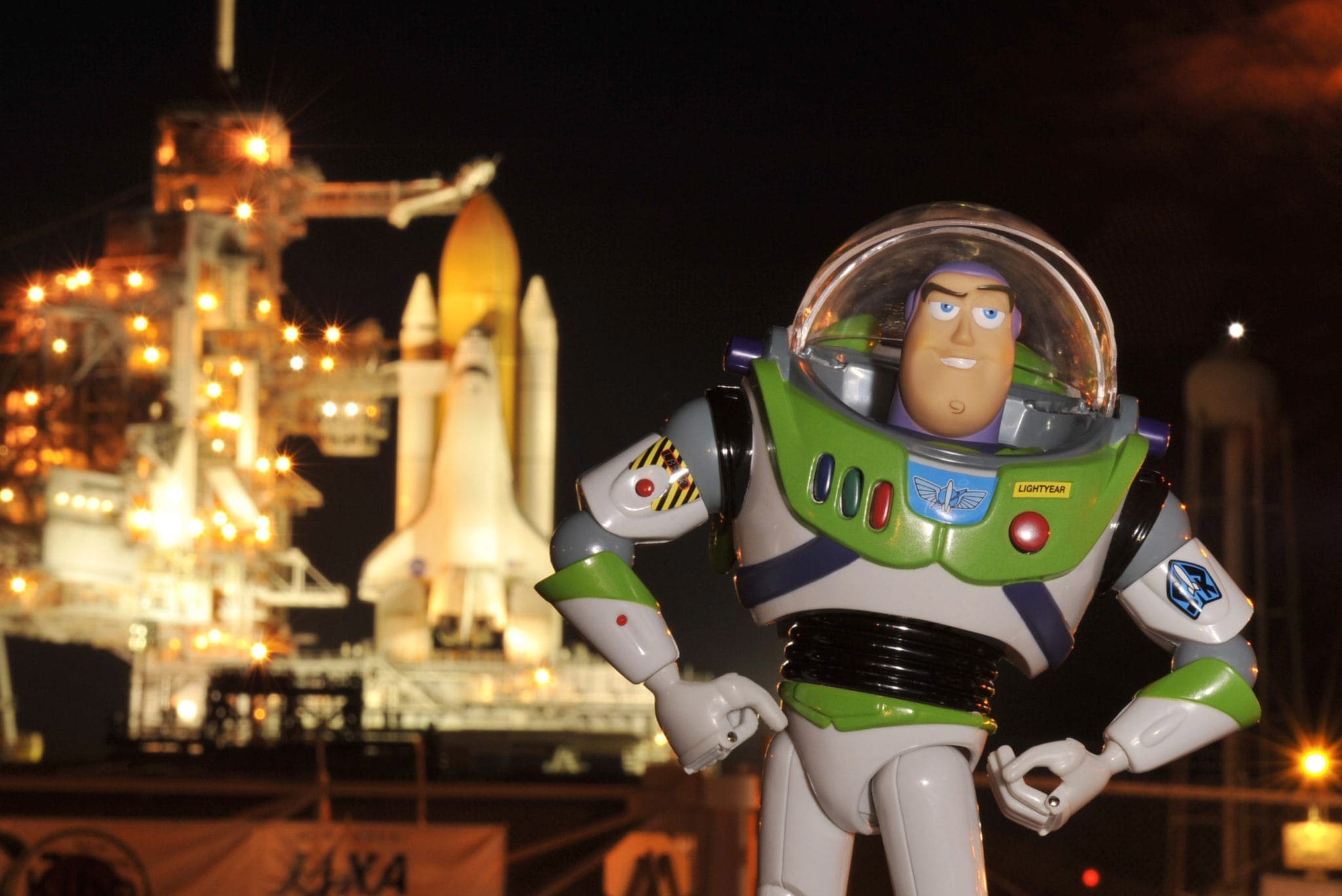 Facebook
Twitter
ReddIt
Pinterest
Linkedin
Tumblr
Telegram
Email
By now, everyone knows that Disney acquired LucasFilms this week, and everyone has already heard every Star Wars/Mickey Mouse joke that I might have thought of.  But did you know that LucasFilms was just one part of Disney’s ambitious plans?
11. NASA – Little known fact: on his deathbed, Walt made his heirs promise that they would someday establish a Disneyland on Pluto.

10. NFL – Think of how much fun the new helmets will be when they have Mickey ears attached.

9. Saturdays – An entire day dedicated to nothing but going to their theme parks and watching their specials, as mandated by law. 7. CNN – Only good news will be broadcast.  “America has donated unsolicited explosive technology to the Mid East from a high altitude, helping them with their overpopulation problem and creating new jobs in the construction industry!” 5. US Supreme Court – This is a necessary acquisition to ward off future monopoly lawsuits, for when they acquire all known media.

4. A nuclear arsenal – Only to be used as a DVD piracy deterrent, of course.

3. The Anti-Christ – the Apocalypse is still scheduled for December, but at least we’ll go out with a song.

1. Negativsteve – Disney has even managed to purchase your incorruptible author, who urges you to see Wreck It Ralph, in theaters everywhere.