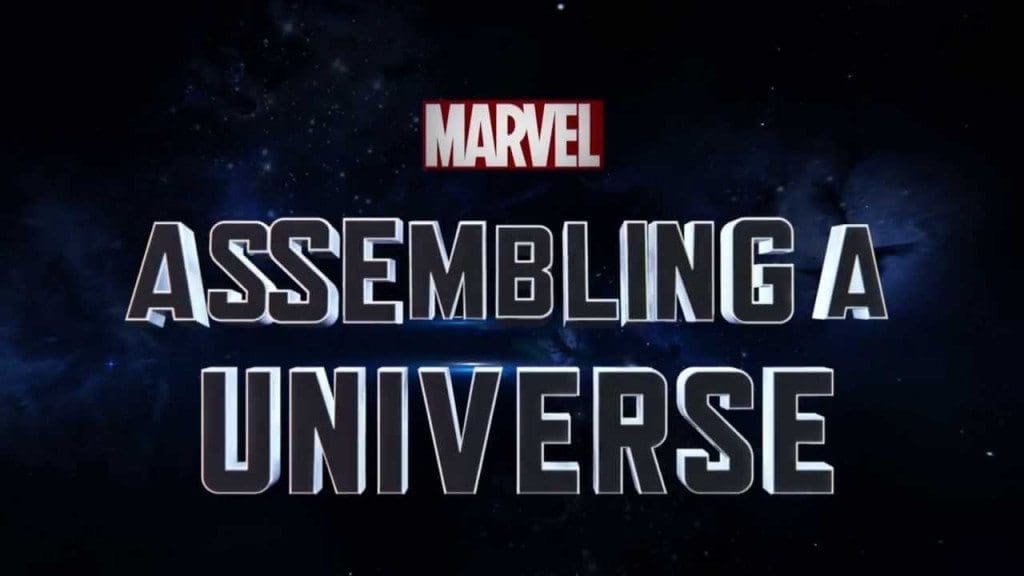 Kevin Feige, the head honcho for the Marvel movies over at Disney, revealed that Marvel has a roadmap for their film universe through 2028. They’re already beginning to hit the B-level characters with Ant Man and Guardians of the Galaxy, how much deeper into the Marvel Universe can they get? Here are 11 possibilities…

11. Jake Busey as The Son of Satan. It could be a documentary.

6. Hawkeye’s first solo movie: Hawkeye goes back in time and joins a medical unit in Korea.

5. The New Universe: 6 potential franchise titles will be released straight to DVD; no one will watch them, and they will never be spoken of again.

4. Marvel will combine America’s love of superheroes with its obsession with big league sports and release the NFL Superpro film.

3. Ant Man 2: The Rise of Yellowjacket, which is already being picketed by women’s advocacy groups.

2. A movie based on Marvel’s supernatural monster The Man Thing is considered and then dropped, because the marketing team could not stop giggling.

1. I predict that the 42nd film from the Marvel studios will be “The Hitchhiker’s Guide to the Guardians of the Galaxy”.