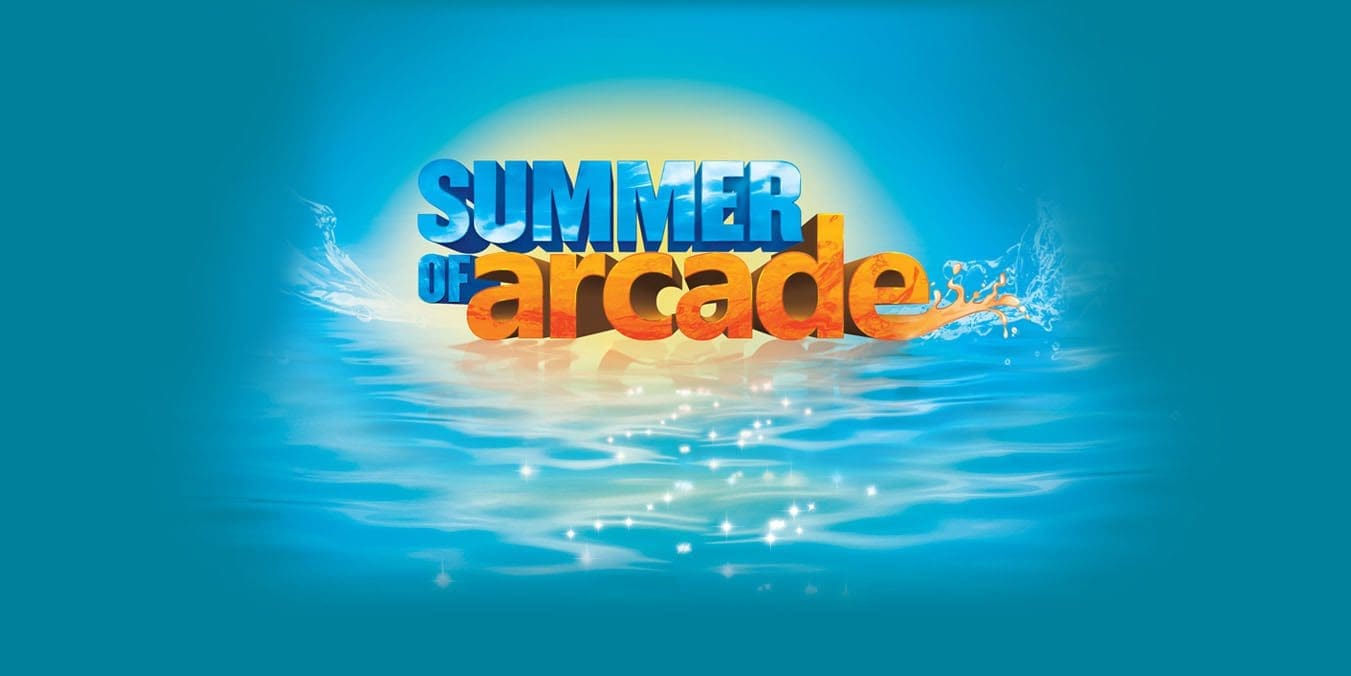 As many of you may already know, Xbox LIVE launched their Summer of Arcade event today with the release of Brothers: A Tale of Two Sons. We have just received word from Xbox that starting today they’ll be hosting a series of four live events, giving gamers a closer look at the games.

Talk about a basstacular explosion of gaming and not-so-subtle summer-related metaphors. Honestly, while I appreciate the effort on Microsoft’s part with putting this event together, I do have to question the heavy summer motif. Seriously, all I want to do now is go to the beach and break my jaw skateboarding, which seems counter intuitive to playing games; also maintaining my confusingly pasty-skinned facade.

Now, if the above trailer didn’t explain it well enough, you can head on over to YouTube.com/Polaris to stream a live event today at 3PM PST. This event will be hosted by Lisa Foiles and feature Youtube/Internet personalities JesseCox, friend of Constantly Calibrating Raychul Moore, and GameGrumps. These events will take place each week, coinciding with the Summer of Arcade releases.

For more information on Summer of Arcade, or the games being released, click here or look below:

Brothers: a Tale of two Sons
launches August 7th for 1,200 Points
Guide two brothers on an epic journey. Control both at once with each thumb stick in co-op play like never before. Explore puzzles, varied locations and fight boss battles.

Flashback
launches August 21st for 800 Points
Conrad B. Hart of the G.B.I. is re-enlisted for the return of an acclaimed gaming franchise. Uncover an alien conspiracy, getting through complex & deadly environments.

Teenage Mutant Ninja Turtles: Out of the Shadows
launches August 28th for 1,200 Points
TMNT: Out of the Shadows returns to how it all began. Become the four turtles fighting to save New York City from mutants, the Foot & Shredder.

UPDATE: At the original time of publishing, I was given information by Xbox that TotalBiscuit would be a part of this event. He has since informed me that this is in fact not true. The article has been updated accordingly, removing mention of him. I apologize for any confusion or mis-information in this.

Please Login to comment
Connect with
I allow to create an account
When you login first time using a Social Login button, we collect your account public profile information shared by Social Login provider, based on your privacy settings. We also get your email address to automatically create an account for you in our website. Once your account is created, you'll be logged-in to this account.
DisagreeAgree
4
3
0
5

TB isn’t part of this FYI.

The article was already updated to address this misinformation.

Yes, he did. The article was updated shortly after publication to address this misinformation.