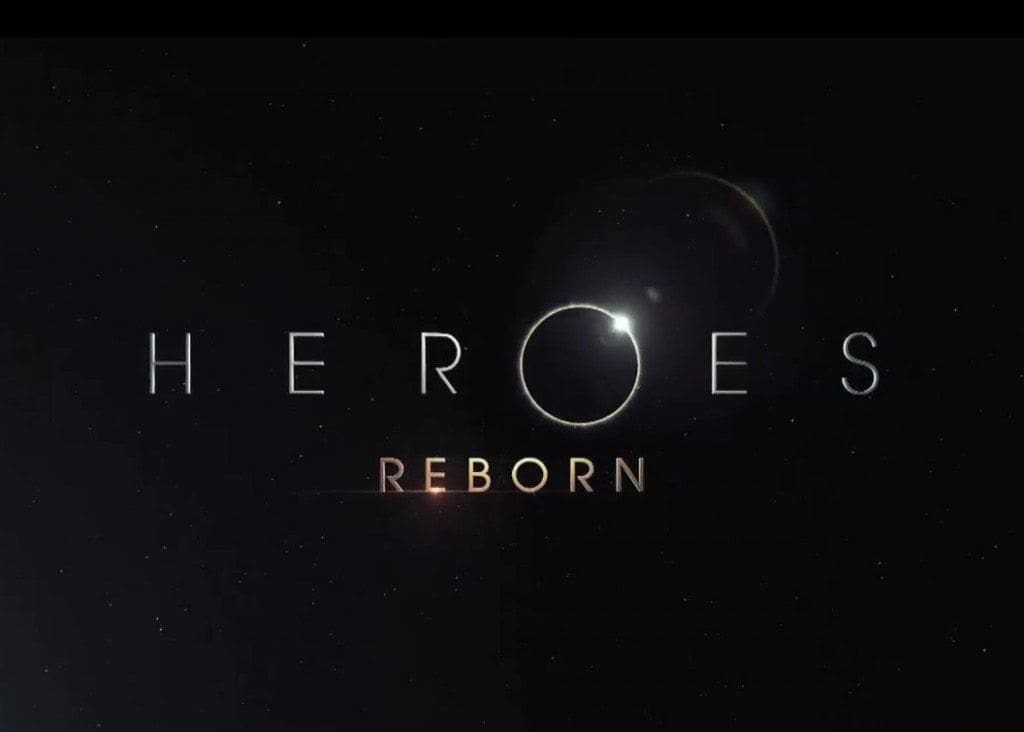 NBC has announced that it is rebooting the show “Heroes” with a new miniseries. That sounds like a really bad idea, but here are 11 potential reboots that are much worse.

10. Janeway’s Island – Seven crew members of the starship Voyager are stranded on an uncharted planet after a tragedy befalls what should have been a routine 3 hour mission.

9. MILD (Mother I’d Like to Drive) – A sexy reboot of My Mother the Car, starring Kristen Bell as a deceased young mother who is reincarnated as a car to watch over her kids, but still has a healthy libido

8. Twin Peaks – This isn’t a reboot so much as a sequel, with all of the characters recast with different actors. Still not as weird as the Log Lady. And what was up with the owls?

7. Let’s Make a Deal – Hosted by Aaron Paul, all of the prizes are just large quantities of meth

5. Stephanie Meyer’s Twilight Zone – First, she crapped all over the vampire genre, and now she’s back to crap all over this beloved science fiction anthology with her uniquely bland sensibilities

4. House of Cards – Just like the current Netflix series, only this reboot takes place in the AZ senate. Gay couples will not be allowed to stream it.

3. Dollhouse – Learning from the past to become more efficient, Fox canceled this reboot a full month before it was announced

2. Bill Nye, the Science Guy – Hoping to skew to a wider demographic, Bill is joined by a new assistant, Kirk Cameron

1. Dudley Do-Right – A remake of the beloved animated franchise, except that now Dudley is live action, and it takes place in San Francisco instead of Canada, and Dudley is really smart but socially awkward, and it is called Monk.

Unnecessary? They might make it better. Can’t get any worse. Oh wait.

Heroes was a great series

Heroes was a great series

Unnecessary? They might make it better. Can’t get any worse. Oh wait.