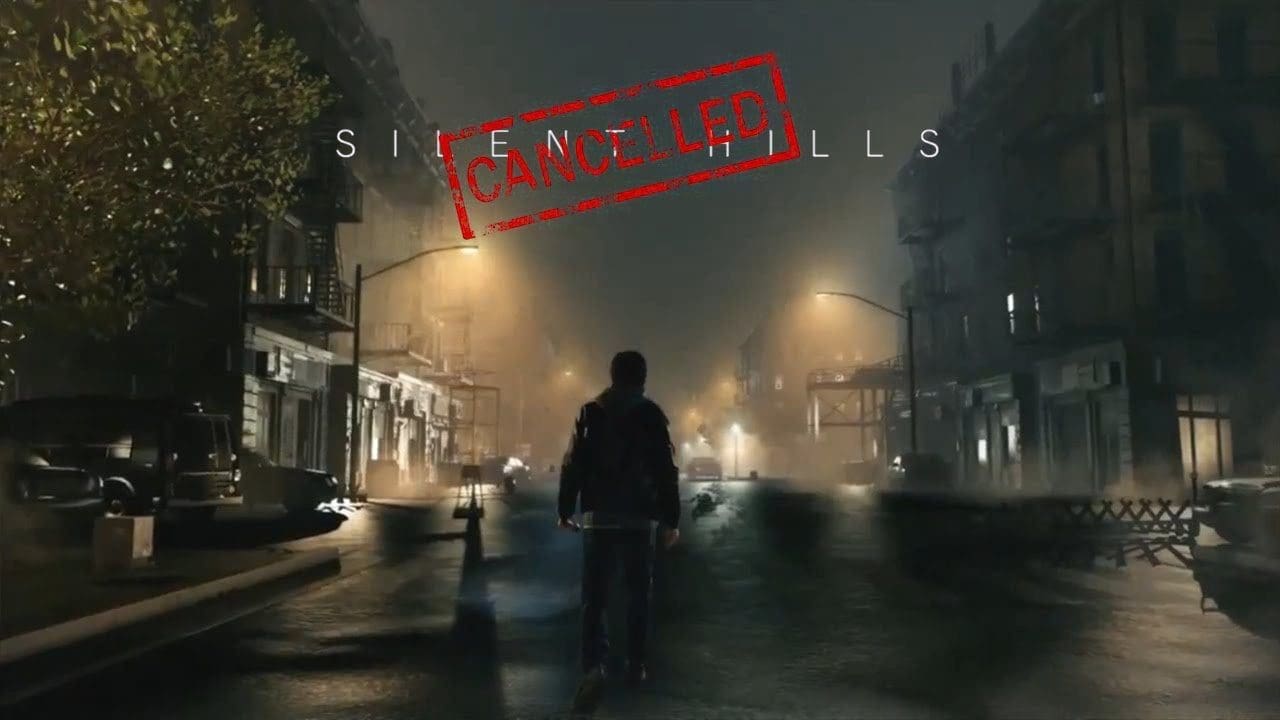 Fall is inching closer and with it a wide array of new games to play. August drops a handful of heavy hitters with many more to come in the following months. No Man’s Sky, Deus Ex: Mankind Divided, Madden 17, and World of Warcraft: Legion pave the way for an increasingly crowded fall lineup. As exciting as it is to look forward, I’d like to take a look back at some cancelled titles from over the years that I’d love to have seen this year (or at all).

Given the recent announcement of the Prey reboot, this one stings a little less but still would have been awesome nonetheless. Prey 2 followed a U.S. Marshall turned galactic bounty hunter. Doesn’t get any better than that, folks. The reveal trailer showed all sorts of sci-fi weapons that would make pursuing your targets incredibly fun. The trailer also seemed to tease an open world as the unnamed protagonist parkoured his way across a futuristic cityscape in pursuit of his bounty. Prey 2 was on hiatus for three years with very little information from ZeniMax before it was finally cancelled in 2014. Two years later we get a reveal trailer for the new reboot. I’m extremely anxious to see what influence (if any) Prey 2 has on the new Prey. All I want is a sci-fi bounty hunter game, but apparently that’s not in the cards…yet.

This might be the most obscure title on this list. Those who have seen the movie Grandma’s Boy will remember Demonik as it was one of the movie’s main plot elements. Those who have not seen Grandma’s Boy need to stop reading this and go watch it. The movie is hilarious and not many good game-centered movies are out there and this one definitely gets the GNN Seal of Approval (I don’t know if that’s really a thing or if I have the authority to give it so let’s keep this between us). What many might not know is Demonik was intended to be a very real game releasing shortly after the launch of the Xbox 360. Players would play the role of a demon exacting revenge on those who had done terrible things in their lives, like drug dealers (as mentioned in Grandma’s Boy).Having a movie act as a core piece of the games marketing plan would have been fascinating to see. Demonik fell victim to Majesco’s shift in development focus and was scrapped.

Rainbow Six: Patriots was supposed to be the return of a series that had been silent for a few years. The reveal of this game and its politically charged story was perfectly timed as the 2012 presidential election was in its early stages. A reveal trailer was shown at E3 2011, with a projected release window of simply “2013”. Alpha gameplay made its way around the web sometime later but eventually Ubisoft confirmed what many gamers already feared: Patriots had been cancelled. Following the cancellation of Patriots, Ubisoft began working on Rainbow Six: Siege. While Siege remains one of my favorite first-person shooters in recent years, I would have loved a single-player Rainbow Six title.

Playstation 4 owners have already started crying just from reading this title. For those who were living under a rock during the summer of 2014, Konami released a game called P.T. which stood for “playable teaser”. P.T. was the start of a partnership between Konami, Hideo Kojima, and Guillermo del Toro which was supposed to culminate with Silent Hills, a new entry in the Silent Hill series. P.T. was a test run to see what a horror game would look like in Kojima’s Fox Engine. P.T. was a first-person psychological survival horror game which took place in a suburban house with no way out. Walking through the door at the end of the hallway would place you at the beginning of the same hallway in an endless, terrifying loop. There were moments when I had to pause the game, take off my headphones, and go outside to calm down. This “demo” caused a massive spike in interest in Silent Hills which was quickly hamstrung by the massive feud between Kojima and Konami. Silent Hills was quickly cancelled and P.T. was removed from the Playstation Store. Those who had downloaded P.T. can still play it, however those who removed it from their system cannot redownload it despite it being in their library. My PS4 crashed last summer and forced me to hard wipe it, sending my copy of P.T. into the void much to my disappointment (and anger to be honest). P.T. was a casualty of Konami’s all out attack on Kojima. Konami not only lost their most prolific developer but also gained incredible amounts of ill will for their handling of the situation. It remains to be seen if Konami will fully recover.

That’s right, folks. If you thought I could talk about cancelled games and not bring this baby up, think again. There’s nothing I wouldn’t give for LucasArts to revive Star Wars: 1313. Much like an earlier entry on this list, Star Wars: 1313 revolved around bounty hunters in space. Star Wars: 1313 was in development at LucasArts but fell victim to Disney’s acquisition of everything Lucas. Disney ceased internal development of all existing projects in one fell swoop, much to the dismay of Star Wars fans. Star Wars: 1313 was officially revealed at E3 2012 and already had gameplay footage to share (below). This footage indicated the game was well into its development cycle. There is hope for a similar Star Wars title with Visceral considering nothing (of real consequence) has been shown. I’d like to think the secrecy surrounding Visceral’s project is related to 1313 in some way, so here’s hoping for a spiritual successor. The wound left by the loss of 1313 will not be going away anytime soon.

Well, there you have it. In some alternate universe, our parallels are gleefully playing all of these amazing games. Luckily our fall lineup isn’t too shabby either so get ready for a crazy few months as we send off 2016 with style. Let us know below which games you wished would’ve come to fruition and which games you’re excited for this year!

The Xbox One: The Launch

Cast off today for high seas hijinks and grand adventures in...