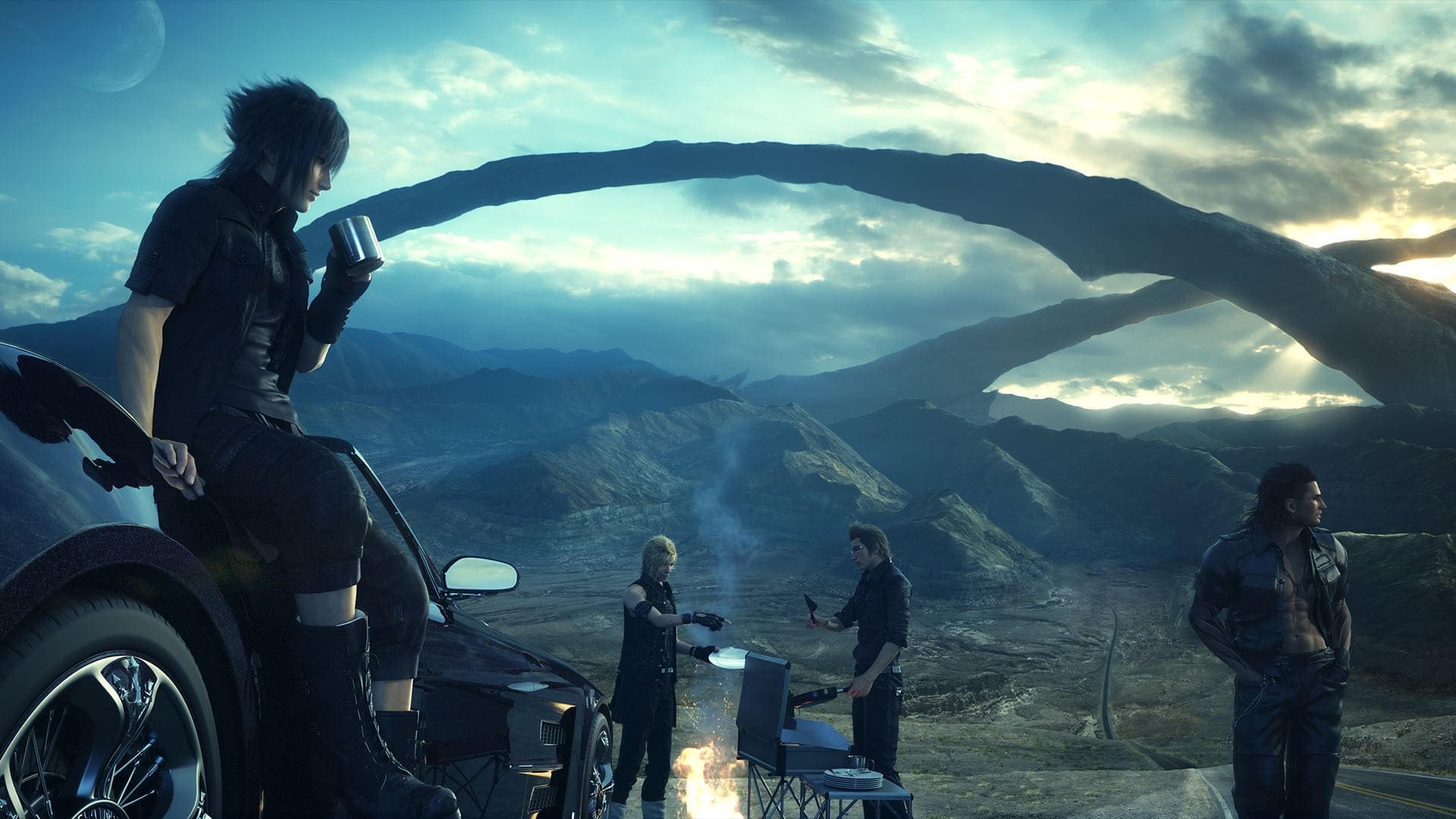 For those who have not heard, I hate to be the bearer of bad news but Final Fantasy XV has been delayed from its original September 30th release date. Here’s an excerpt from the press release sent out by Square Enix this morning:

“To deliver the iconic FINAL FANTASY experience to audiences around the world, SQUARE ENIX® today announced that the global release date for FINAL FANTASY® XV will be November 29, 2016. This release date will allow the development teams time to further polish and conduct quality testing so that the reality of the game can match the expectations of both the fans and the creative teams.’From the moment we joined this project, our vision was to create a level of freedom and realism previously unseen in the series. Regrettably, we need a little bit more time to deliver on this vision and are confident that this new release date will help us achieve this,’ said Hajime Tabata the game director. ‘As the director and lead of this project, I wish to personally apologize for the additional wait. As a team, we want FINAL FANTASY XV to achieve a level of perfection that our fans deserve. We kindly ask for your understanding.'”.

Believe it or not, I think that this delay is a good thing. Put down your torches and pitchforks! At least hear me out first, alright? Delays suck, there’s no two ways about it. In the case of Final Fantasy XV, I think this delay is ultimately for the best.

Let’s Put It In Perspective

Final Fantasy XV has been in development for a decade now (originally as Final Fantasy Versus XIII). Two months seems so far when we were getting so close to September, but 122 months compared to 120 isn’t that bad of a jump. We’ve been waiting so long, we might as well wait a little longer.

I think I speak for everyone when I say we want this game to be fantastic. The expectations for this game are extremely high and I want to see it succeed. I don’t want Final Fantasy XV to drop in September and be mediocre when a couple more months of development can make a huge difference. It’s the same way I feel about a certain other title being worked on by the same development team, Kingdom Hearts III. There’s no series I hold more dear to my heart than Kingdom Hearts, and the wait for Kingdom Hearts III has been a long one. It’s no secret we’ve got well over a year before we get Kingdom Hearts III and I’m okay if it’s another five years, as long as the game is amazing when it comes out. The last thing I want is for Square to release these games too early and cause irreparable damage. You can have as many patches as you want, but if the base game isn’t solid you kill most of its momentum. Some games even stay broken after numerous patches (cough Pro Skater 5 cough). I think we can all agree we don’t want a lackluster Final Fantasy.

Give Me Some Breathing Room!

Is it just me or is this fall more crowded than most? I’ve had to cross far too many games off of my buy list this year. I know Final Fantasy XV is going to absolutely take over my life when it drops and having it pushed back to a less dense period of time might be a lifesaver. With this year’s fall lineup peaking in October and November (as it always does), losing myself in Final Fantasy in September would’ve been a struggle. Now that Final Fantasy is coming on the tail end of the fall lineup we’ll have something to hold us over to February when spring brings a whole new batch of games.

Square is notorious for delays (looking at you Deus Ex: Human Revolution AND Deus Ex: Mankind Divided), but they don’t do it just to irk us. They delay these games so they can make them the best they can be. Below is a video from Final Fantasy XV’s Director, Hajime Tabata, regarding the delay. In it he even says that the current finished product would satisfy most gamers, but they want to take the time to make it even better. (Use closed captioning if not fluent in Japanese)

Do I wish I had Final Fantasy XV right now? Of course I do, this is one of my most anticipated games this year. But as much as I want to dive into Eos right now, I want to have the time to really lose myself in this world and I want it to be incredible. Delays are never fun, but we’ve got plenty to keep us busy and November will be here before we know it! Let us know in the comments below what you’ll be playing to hold you over until Final Fantasy XV!

It’s been a wild hunt…for the perfect RPG. A look at...