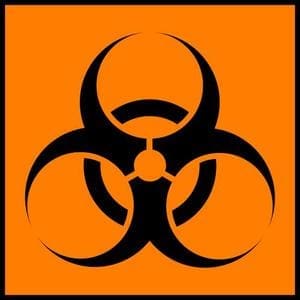 An opinion column about certain aspects of games, Hazardous Thoughts come from the point of view of the characters in those games. These articles will be in the form of entertaining narratives, but will try to solicit varied viewpoints that can range from rants to praise (though not necessarily game reviews). Even if the story is referring to a certain game, many will see that the views relate to many games (and possibly life in general). Also, the settings will be from various games: RPG, MMO, CCG, Board games, etc. I will gladly take ideas for articles, just drop me a note about a topic and a game or game type. You can find me on Facebook here: https://www.facebook.com/HazardToeprod?ref=ts and on Twitter here: https://twitter.com/HazardToeprod 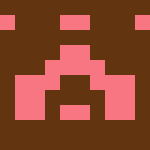