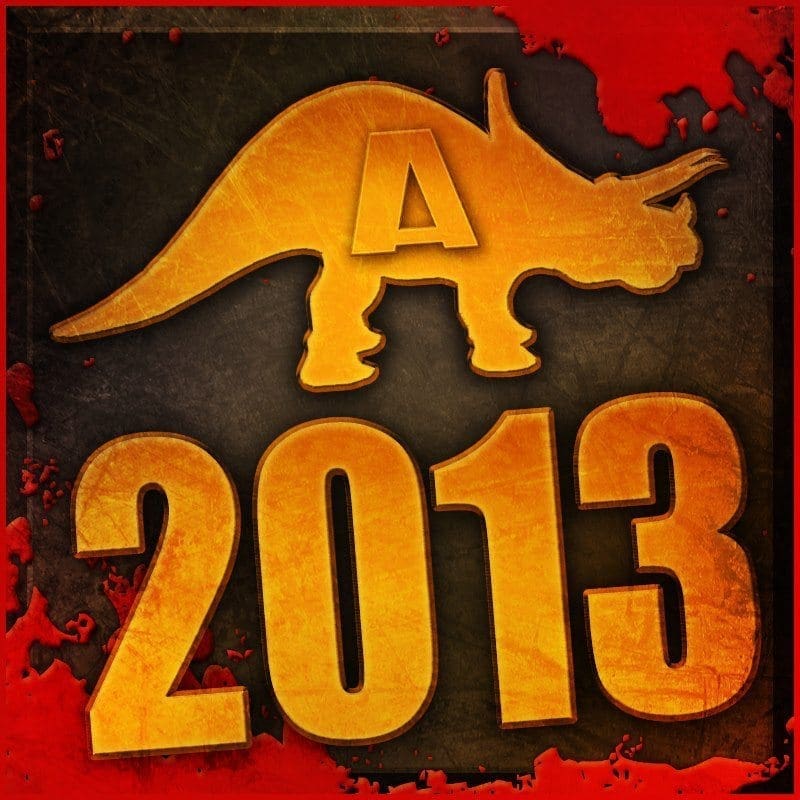 Sadly, Amazing AZ Comic Con is now over; we must say goodbye to all the superheroes and stormtroopers and return to real life.  (Unless you happen to be a superhero or stormtrooper, in which case you probably won’t notice the difference.)  Here are some highlights, low points, and oddball moments from the weekend.

“Wolverine and the X-Men #37” Comic Review