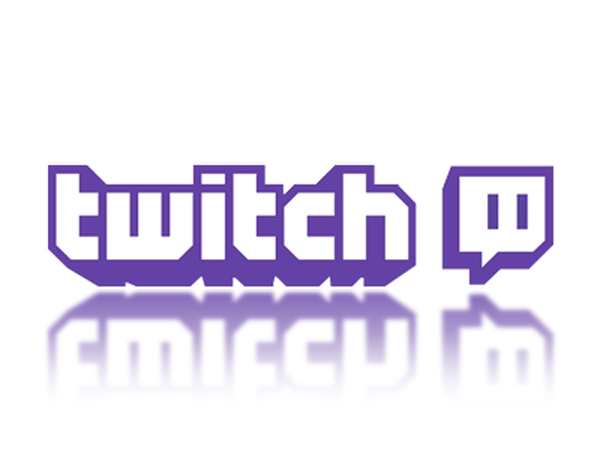 In a Monday letter Emmett Shear, the CEO of popular streaming hub Twitch.tv, confirmed that Amazon had acquired his company for approximately $970 million. The announcement was confirmed by Amazon later in the day.

This news comes after Google had engaged in a series of discussions to buy Twitch for around the same amount, but negotiations reportedly fell through. Once the deal was dead, Amazon appears to have jumped on the opportunity.

According to Shear’s letter, Twitch will largely remain the same but with “Amazon support” to further its resources for stream entertainment. How that will actually be implemented in the site and the streams we all know and love, is yet to be seen.