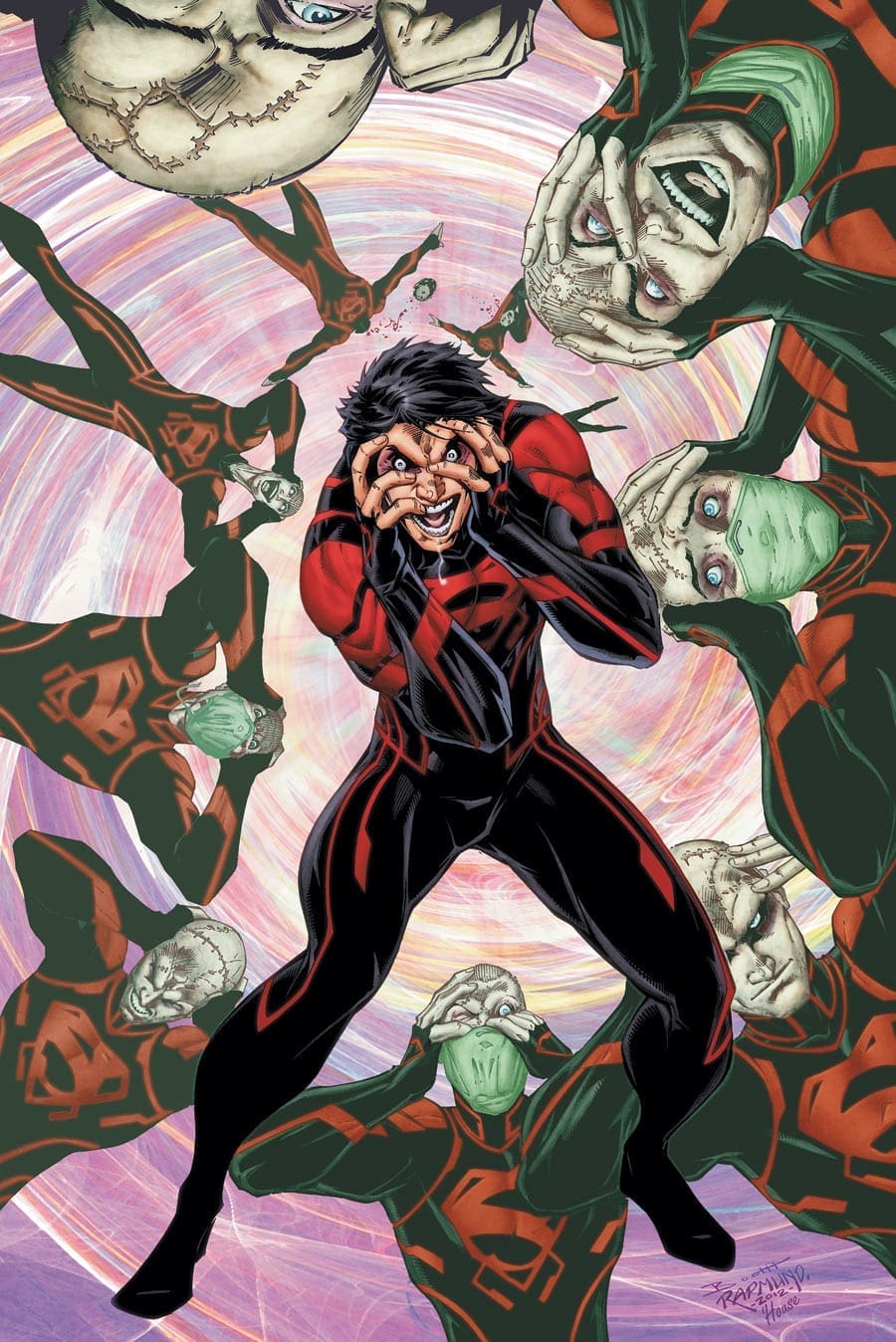 Before Watchmen: Ozymandias #6
Cover and Artwork by Jae Lee
Story by Len Wein