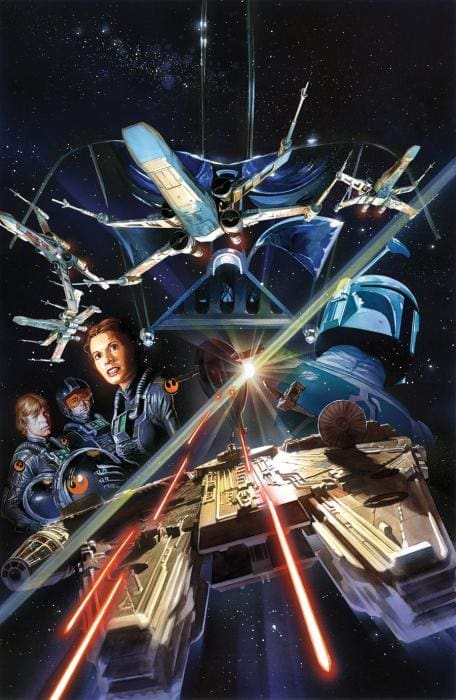 Chuckie blogs about comic books for Geek News Network and Comic Book Therapy. He also likes the smell of coffee and rich mahogany in the morning. Follow Chuckie on Twitter, or lurk him on Facebook, which ever you prefer.

* This article was compiled while listening to the album Cosmogenesis by the band Obscura.

Sherlock Holmes: The Stuff of Nightmares