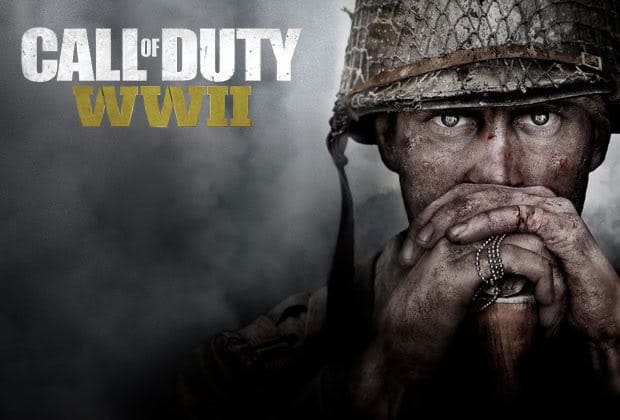 A full gameplay reveal will occur as part of a livestream on April 26th at 10 AM Pacific. What are your thoughts on this announcement? Sound off in the comments below!