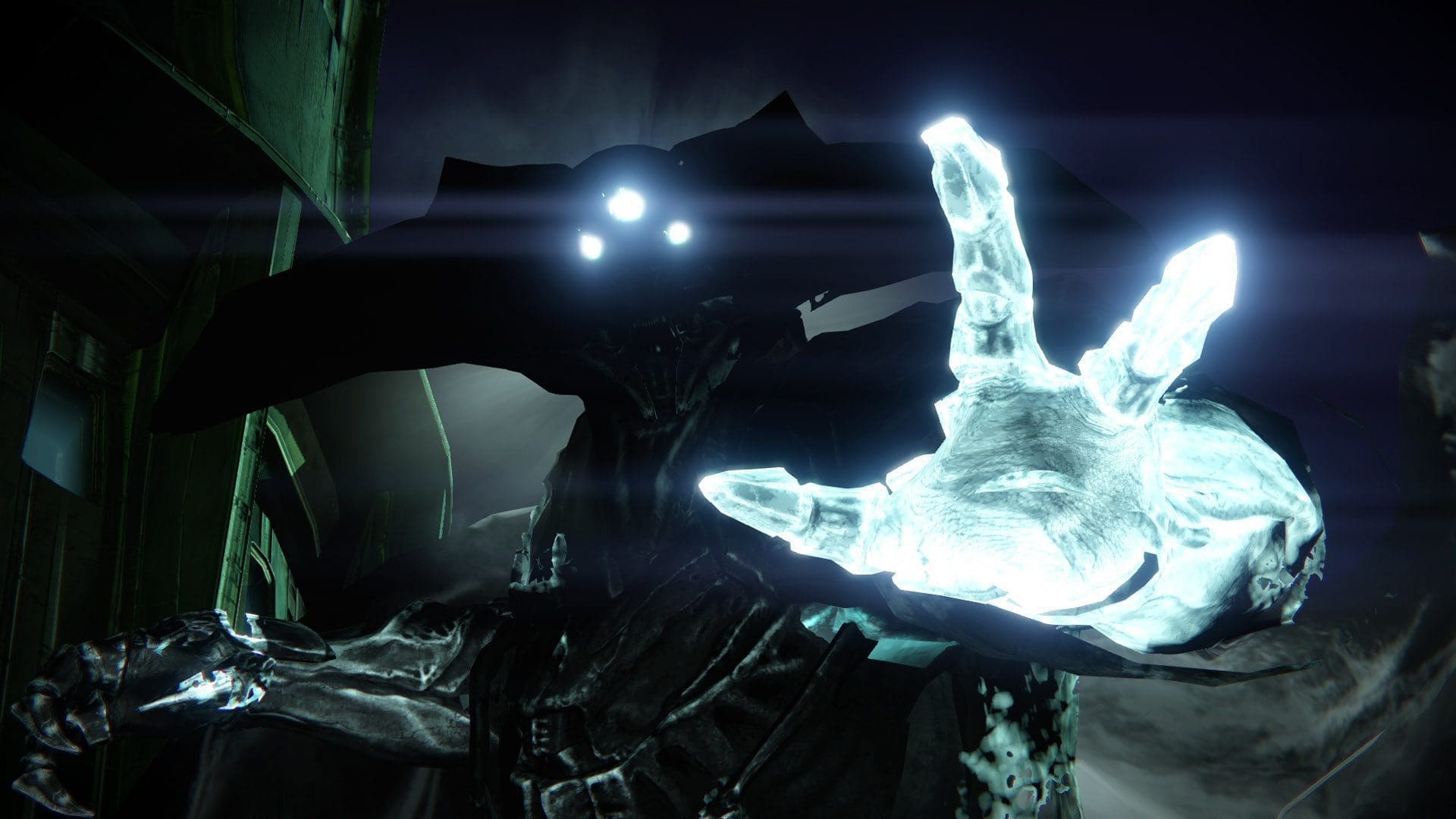 My journey with Destiny started over a year ago like many others. We dived into the alpha and were introduced to Bungie’s first creation after Halo: Reach. The cosmodrome rusted away in Old Russia, crawling with the Fallen when a little robot woke us up to fight the imminent darkness that threatened life as we know it. I played through the alpha, and the subsequent beta, to the point of exhaustion loving every second of it. When Destiny finally launched last September (the most successful new IP launch in history) being thrown in the cosmodrome once more for the game’s introduction did not have the charm it once had. Nothing had left, it was simply content we had previously exhausted. I played for the first month or two before I was burnt out and I put down Destiny for what I thought was for good, and there are many out there who share my story. It is those players to whom I write now. Just like our ghost waking us up in the cosmodrome so long ago, I am here to bring you back into the fold. Eyes up, guardians, the fight is not over.

Despite somewhat lackluster expansions, The Dark Below and The House of Wolves adding some missions, raids, strikes, and gear there were some fundamental gripes that were not remedied to the dismay of players, myself included. The story left much to be desired and gear was perpetually inferior to the newest raid drops. Even after many hours with Destiny I spent almost all of my time in the Crucible online, not bothering with the “campaign” (which I normally prioritize). When I decided to begrudgingly pick up The Taken King and see what all of the fuss was about I fully expected a disappointing story with some shiny new gear that I would probably never attain. However after only ten minutes with the new story I knew I was very, very wrong; I was completely blown away.

Right away players will notice the redesigned quest system, or better yet the introduction of one at all. Now different quests can be tracked so you know where your next objective is instead of wandering the solar system tracking down which missions advanced the story. Another improvement is the leveling system. Gone are the light levels past the capped limit (20 for launch, 30 with DLC, now 40). Now you always have a light score based on your gear, even at level 1. Progression now feels meaningful with virtually every task providing experience. Even quests deemed “easy” and grayed out because of the lower level still provide experience making everything you do feel meaningful. This new progression helps keep the fun going even outside of strikes and raids.

In addition to the multiple gameplay changes, the new story content has received quite the overhaul compared to the previous content. The cinematics on either side of the first mission alone made it clear that Bungie was dedicated to making a compelling story like they have been known for in the past. The three vanguards and their interactions with Eris do wonders in giving them a personality with Cayde, the Hunter Vanguard, becoming an instant favorite. Although I wish the original content would have been improved, the new story ties into previous content to make it a more cohesive experience. The new “taken” variants of enemies are more than just a new color pallette. The way these enemies behave, fight, and even replicate in some cases, add new deep elements to combat and strategy.

There are three new subclasses added with the Taken King: the Sunbreaker for Titans, Nightstalker for Hunters, and Stormcaller for Warlocks. These classes add sun-infused throwable hammers, a bow made of void light, and lightning respectively. Whereas before the new subclasses could be unlocked simply by reaching level 15, now there is a dedicated class mission (or missions) to acquire the new subclass which made me feel invested in the story like I really earned the new abilities. I got each class to level 25 just to see each subclass mission before I advanced with my main guardian, a Stormbreaker Warlock I now lovingly refer to as Palpatine. Integrating the story with class perks is just one example in a multitude of elements that make Destiny a truly incredible experience, erasing the many woes I had in the past.

I know many of you may be reluctant to dive back into the fray after being disenfranchised with Destiny earlier, I was very much in the same boat. However, Bungie has shown a renowned vigor in their storytelling and commitment to the players. With the purchase of the Taken King players will receive a “spark of light” which is a one-time use consumable to boost a character to 25 as well as unlock the Taken King content immediately regardless of previous story progression. This lets players get straight to the good stuff. Year Two of Destiny has made a massive impact so far and I eagerly await future DLC if it follows this incredible trend. The Taken King is a fantastic jumping on point for new guardians, but it has clearly been shaped by the feedback of prior guardians as well. Even if Destiny left a bad taste in your mouth, with the addition of the Taken King Destiny warrants a second chance.