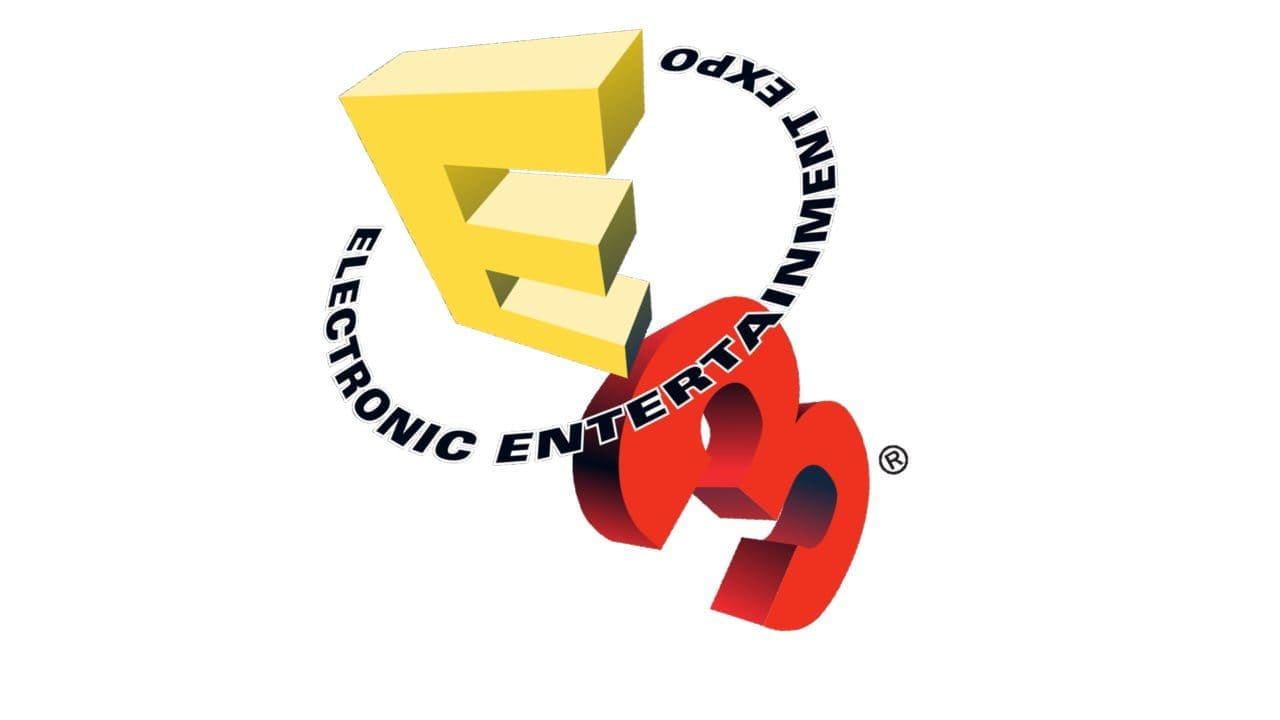 This year I got to attend my first E3, and it was amazing!

For those of you who have never heard of E3, let me explain what it is in a few short words: E3 or, the Electronic Entertainment Expo, is a convention where all the great developers in the gaming industry get together to unveil the newest games, accessories, and hardware. It’s a great chance to get a behind the scenes look at what’s coming to gamers in the near future.

Now, there are tons of articles out there talking about E3; instead I chose to use E3 as a tool to write about 3 “E” titles I whole heartedly believe you need to know about.

Star Fox Zero. Yes, you heard me correctly. This is the title I place under my first E category, despite the fact that the game has gotten some bad press since its debut. If you were around in the early days of Super Nintendo, you will remember the first Star Fox, and man, was it amazing. The gameplay was simple, and it was a ton of fun. Each generation of the game after was equally as amazing, but just as simple. The immersion in a Star Fox game stopped at the end of your controller, period. Everything was onscreen, which was fine, and pretty standard. But this time around things are changing, with first impressions leaving a sour taste in some gamers’ mouths. Me? I’m liking this new taste. The controls now come with a steep learning curve. The developers have managed to pluck the gamers up and throw them right into the Arwing cockpit (Thankfully, they tossed in a training mode!). Nintendo has finally added the kind of immersion you would expect in a good space combat simulation. In Star Fox Zero, you have to think, train, and prepare when you pick up the gamepad. I promise that you will get frustrated, it’s a lot to take in, but once you get used to the controls…you will NEVER go back.

The game reminds me much of Star Fox 64, my personal favorite installment in the series. If you are looking for something new, something immersive, or just a new way to play your favorite series, look no further. Don’t just take it from me, here is what another gamer has to say about his first impressions at E3:

Check out this well written article by Joseph Volpe, which delves into the control system quite well. ( http://www.engadget.com/2015/06/17/star-fox-zero-impressions-e3/ )

Mad Max is my next E on the list. I will be the first one to tell you that I didn’t care about this game at all before E3. Preorder signage appeared on the walls of video game retailers shortly after the PS4 and XBOX ONE launched. Local retailers urged us to preorder the game and then POOF! GONE! The game was delayed. Many gamers cancelled preorders, since there was no telling when it was actually going to release…or if it would be any good. Now, things are about to change. I waited in line for nearly 3 hours of my precious E3 time to play this game! But let me tell you, it was worth every minute. Outside of the car, Max plays very similar to games like Shadow of Mordor or the Batman Arkham series: the combat is free flowing, counters come easy, and you can disarm your foes and use their weapons against them. Environmental executions and amazing finishers are at your fingertips. It’s a well done system, used once more with brilliant execution.

Lets be honest though, this game is about the car combat. Thankfully, they’ve done it right. This is how games like twisted metal should have done it. It feels much more realistic, though with more of a Hollywood movie touch. The controls are intuitive, and what you can do with the car just fits. Flame throwers, grappling hooks built into the car…all true to the movie series. The demo ended with me attacking a convoy, pulling the door right off the lead car, then shooting the driver – it was hot.

This game is a traditional sandbox, letting you do what you want, when you want to do it. The map is littered with all types of objectives you can tackle on foot or in your vehicle. I cant say this enough: if you are a Mad Max fan at all, GET THIS GAME! It is the definition of entertaining.

Star Wars: Battlefront brings us to my last E. The force is strong with this one. No, seriously. Although EA and DICE are taking heat for putting out titles too early, games that felt unfinished, then releasing a ton of DLC that should have been in the game from the start, this is about to be put to rest. For the demo, I only got to play the Missions mode, which was created to keep the split screen co-op alive. Raheem (Random AKA Mega Ran) and I tore that mode up. It was survival, about five waves of storm troopers that wanted to put us down. We were given the opportunity to customize our characters with a complete load out. I went with assault, while Raheem played it safe with a personal shield. It was hard to keep my head in the game, since the graphics were breathtaking. I died more than once looking at the fine details. Kill streak powered up, I took down a batch of troopers, switched to my grenades, then brought down an AT-ST. The immersion here was perfect, and for a moment I forgot I was at E3; I was a rebel bringing the pain to some Storm Troopers and putting the hurt on the Empire!

EA DICE really put the shine on this game, and I’ve barely scratched the surface. The visuals and sound are top notch, the weapons function just as they did in the movies. When the creators talked about making this distinctly Star Wars, they were not kidding. Now, this was just a taste, and I didn’t get to use a vehicle – which we know is the heart and soul of this game series. I can safety say, I’m not worried, though. If they are putting this much attention to detail with this small bit, I cannot wait to see what the rest of the game has to offer. This title is what Star Wars and first person shooter fans need. It’s not necessary for me to tell you to go out and get this, since this game speaks for itself. EA DICE, thank you for your hard work, this is truly a masterpiece stroke. Nice job.