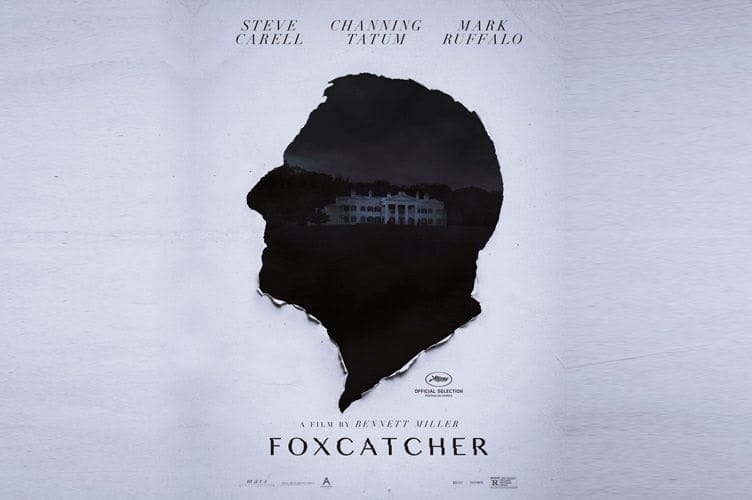 Bennett Miller was born in New York City on December 30, 1966. He went to New York University where he studied theater and film before he eventually dropped out. The first project that he directed was the 1998 documentary entitled The Cruise. Several years later he would make a name for himself by casting his college friend Philip Seymour Hoffman in the 2005 biopic Capote. Since then he has gained even more recognition by directing the dramatic baseball film Moneyball. Now he is tackling the world of Olympic wrestling in his new film entitled Foxcatcher.

Taking place in the 80’s, Channing Tatum stars in the true story of Olympic Wrestling Champion Mark Schultz. He and his brother David Schultz (Mark Ruffalo)  work at a wrestling arena taking odd jobs and wrestling against each other for practice nearly every day. Mark lives alone in a very low-end apartment where he spends most of his time casually watching television. One day he receives a phone call from multimillionaire John du Pont (Steve Carell)  who wants to meet up with him at his multimillion dollar estate. Mark accepts and they agree to create a wrestling team to train for the 1988 Olympics in Seoul. From there, the relationship between the two men takes on many unforeseen twists and turns. When looking back on the film, the one thing that stands out beyond all else are the performances. Channing Tatum is beyond excellent. He is able to embody the soul of a downtrodden wrestler with such vigor and substance that you actually believe that he has been wrestling for the majority of his life. His internal struggles are fully realized externally through his many expressions of merely striving for a normal existence. Steve Carell on the other hand is almost completely unrecognizable in his role. Both his face prosthetics and his altered voice make him simply disappear into an entirely different person. He carries himself with a show of opulence yet his mommy issues ground him into being a type of man-child. Carell shows that he is growing as an actor and he no longer has to personify himself in a comedic way to come across as “believable”. The least talked about performance that deserves tons of recognition is Mark Ruffalo’s. Although he has significantly less screen time compared to the other two lead actors, Ruffalo is able to compassionately steal your attention in all of the best ways. He plays the most level-headed of the bunch and he is able to properly represent the moral foundation of the group in a very realistic fashion. All three actors deserve loads of praise for their roles and they unquestionably inhabit their characters to their fullest extent.

I wasn’t able to find any fault within the film whatsoever. This is an amazingly crafted, fantastically  paced, and astoundingly well acted piece of cinema that show off the talents of both its actors and director. If you are looking to watch a character study that exudes realism and never treats its audience like children, then Foxcatcher is the film to see.