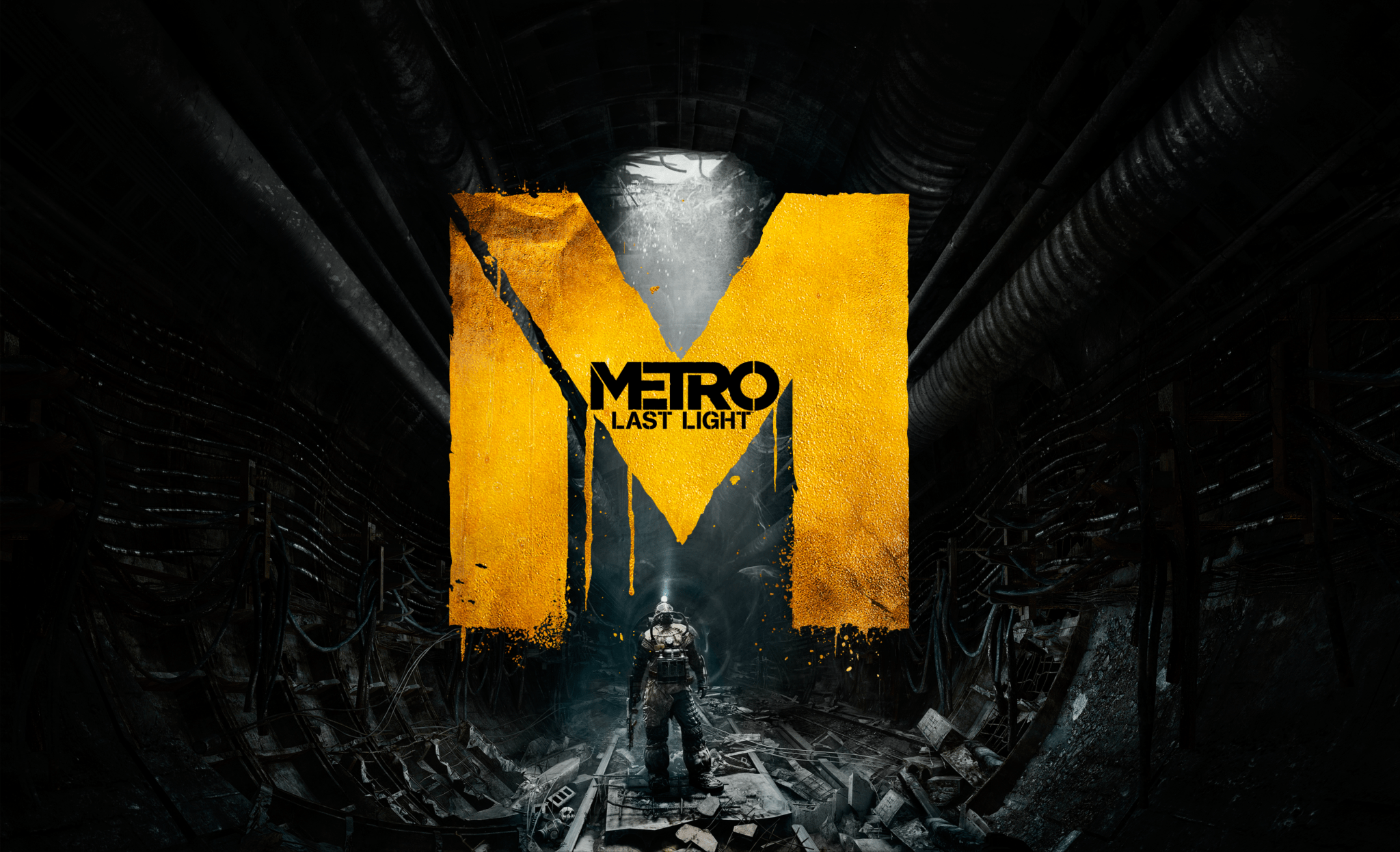 Metro: Last Light is a sequel to Metro 2033, which is a game based on the book of the same name written by Russian novelist Dmitry Glukhovsky. In Metro: Last Light you play as Artyom who belongs to the Ranger faction. In the metro system there are four different factions; the Rangers, the Hansa, the Soviets, and the Nazis, and they all want to go to war over the D6 silo uncovered by Artyom in 2033. So on top of the radiated mutants you have to deal with, Artyom also traverses the underground tunnels dealing with opposing factions. The story of Metro: Last Light catches on relatively quickly and you are sucked into this post-apocalyptic world with ease.  You will find yourself listening to side conversations between people as you walk through the metro because you want to know even more about the world that you are playing in.  Everything about the world is incredibly interesting and the story is one of the best aspects of the game, which is not often the case in first-person shooters. The gameplay of Metro: Last Light is really where the game shines. It starts off a bit slow and it takes about an hour or so before you really delve into everything that you can do in Metro: Last Light, but once you do it is great. The weapons in Last Light are all these makeshift creations that the survivors have crafted and the weapon customization in this game is excellent. Weapons can be modified with different attachments, from new scopes, to barrel modifications. When you get your first three guns, the modifications are just added to your gun without costing anything. But as you continue to add to your guns, the mods cost a lot of money, which is not any monetary paper money but rather military grade bullets. These bullets can either be used as currency or as actual bullets for increased damage. Besides shooting his way through the game’s world, Artyom can also use throwing knives, grenades, or even claymores.

A big part of Last Light’s gameplay is sneaking around enemies rather than going in every room guns blazing. Artyom wears a watch that displays his health and a blue light shows whether he is visible or not. This allows you to know whether or not you will be detected when creeping around enemies. You can darken areas by turning off the power switch, or unscrewing light bulbs, thus allowing you to sneak by an enemy and either kill him or knock him out. The stealth mechanic of the game works very well and is extremely fun. However, one of the gripes I do have about the game is the enemy AI. I know it is kind of dark, but surely they could see you if they just glanced your way. Often times you will be crouched right in front of their faces and they can’t see you at all.  It just seems a bit unrealistic.

The enemies that you face are a very important aspect of the game and they are very fun to kill as well. Of course much of the time that you are in the metro you are killing Nazis. Sure they are not Nazi Zombies, but these Nazis are just as much fun to kill, plus you don’t have to feel super bad for killing them. The other enemies that you face are these horribly ugly mutants that have mutated from other animals. You can really tell what these mutants have mutated from whether it was a rat or a bear, and they are equally scary. When you are underground you can charge up the light on your gun, and when you shine it at the mutants, they act like they are melting or burning.  They’ll eventually flop over, and you can shoot them in their stomachs, which is their major weak spot. This seems like it would be easy, but when you are being attacked by multiple mutants, it can be quite terrifying. Another aspect of the game that I really enjoyed was the graphics. The underground tunnels are extremely drab and quite haunting. The world above the ground is beautiful in a blasted up post-apocalyptic sort of way. What I thought was a great addition to the game was this mask that you have to wear when going above ground. You put on a mask and filter so you are able to breathe, and when you are above ground, you get mud and blood all over your mask constantly. You are able to wipe it off by just pushing a simple button, but I found this feature to be pretty neat. Was it necessary? No. But was it cool? Yes.

With amazing graphics, a great story, and sold gameplay with only a few hiccups, Metro: Last Light is definitely a game you should consider picking up. The campaign is a decent length coming in at around 10 hours. One thing that I would have liked is a co-op mode where you could play with a friend. Or maybe a multiplayer mode like Left 4 Dead, but instead of zombies you could be big ugly radiated mutants. I am okay with them not including multiplayer modes in this game because it might have taken away from the amazing atmosphere they created, but I think it might have been a nice feature as well.  Having said all that though, Metro: Last Light is a game that you should consider grabbing. It is a lot of fun and super intense, and it’s a game that is hard to put down once you start playing.