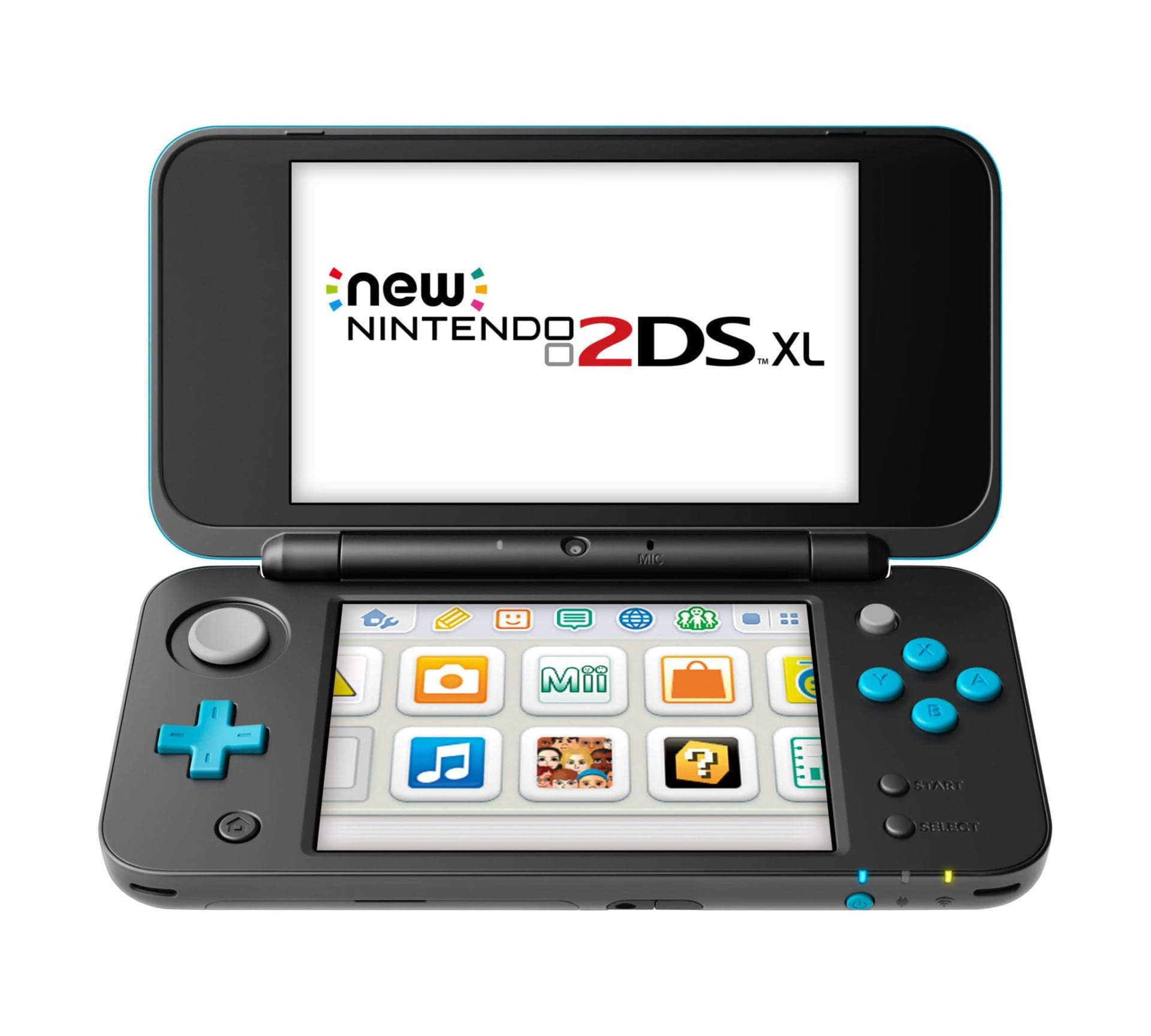 As it stands the New Nintendo 2DS XL will only be available in the black/turquoise color (pictured), a clear homage to original turquoise 3DS from the system’s launch in 2011. For those that are interested in handheld gaming and don’t want to drop the money on the Nintendo Switch, the New Nintendo 2DS XL has a great price and a massive library of incredible games to choose from. What do you think of the New Nintendo 2DS XL, let us know in the comments below or @WeAreGNN on Twitter!