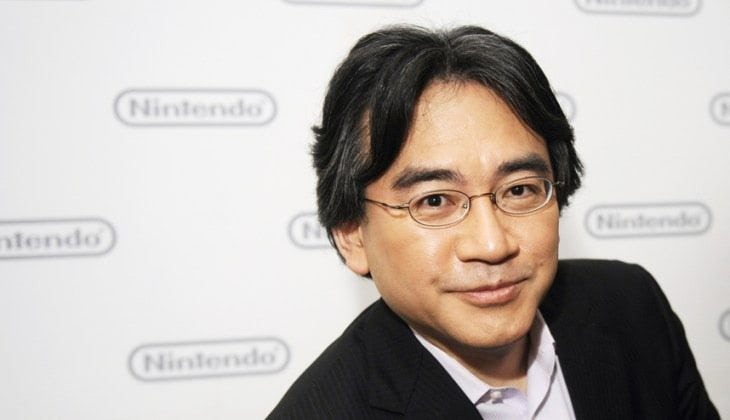 Earlier today Nintendo made a brief statement confirming the unfortunate passing of President Satoru Iwata as a result of a “bile duct growth”. Iwata took medical leave, and in turn a less public role in the company, around this time last year (shortly before E3). As it stands, representative directors Genyo Takeda and Shigeru Miyamoto are the ranking members of the company until a new president is announced. It is with a heavy heart that we relay this information to you all. Iwata was a pillar of the video game world, and we at GNN send our condolences to Iwata’s family, friends, and loved ones. We will keep you up to date as the situation unfolds.