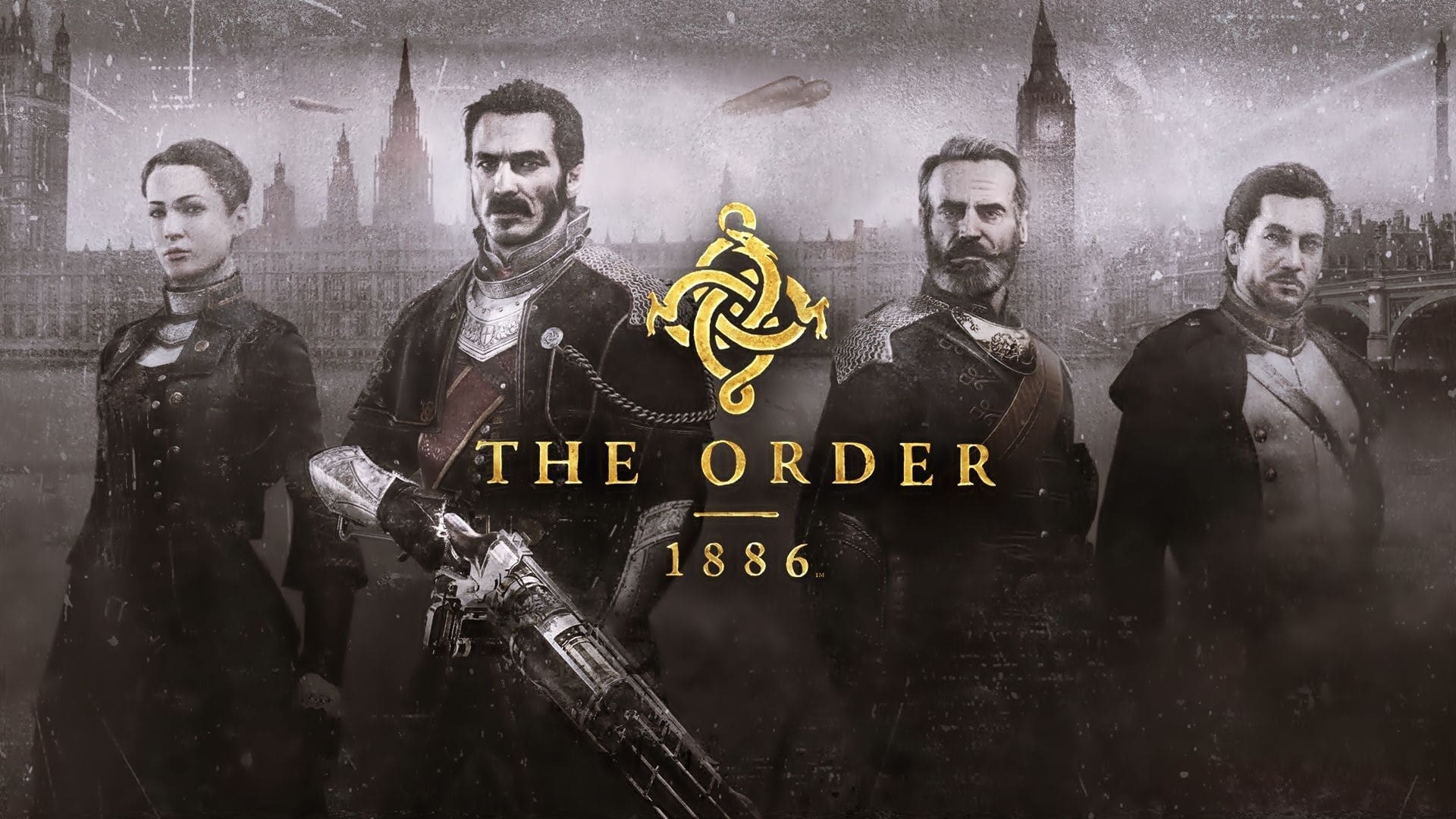 The Order: 1886 is the first real Playstation 4 exclusive of the year. Touting a steampunk-esque backdrop, lightning guns and werewolves, the game had many interested in what it could herald as a brand new title. Developed by SCE Santa Monica and Ready at Dawn, The Order brings a lot to the table, but leaves plenty to be desired.

Story: These are not the Knights of the Round Table you remember…

Arguably the most interesting point of The Order: 1886 is it’s based on Arthurian legends. Players control Sir Galahad as he battles not only werewolves, but his own questions of loyalty to the Order he serves. While the game on its face sold as Galahad vs. supernatural creatures, it gets more so wrapped up in conspiracies and character drama, rather than old-fashioned demonic baddies.

The Order feels like its already prepping for a sequel, in that a large amount of the story has loose ends and unanswered questions by the end of it.

Galahad finds himself in the midst of a vast conspiracy involving a rebel uprising and his own Order that goes off the rails by the last few chapters. The werewolves and demons The Order touted in its promos are more like set pieces than focal points in the story, which is both interesting and mildly irritating. Interesting in that it doesn’t rely on a single generic enemy as a villain, but irritating that you don’t get to see more of them.

Many of the games’ cast unfortunately don’t get much characterization outside of a brief introduction and an air of mystery. The narrative is seamless and having the players being thrown into this story without suffering through hours of exposition is appreciated, but feels like a lot of plot points are deliberately being kept secret so they can be revealed in the next game.

Gameplay: More movie than a game, but that’s not a bad thing.

The Order: 1886 was pushed as a ‘filmic vision’ accompanied by advanced weaponry only, these things aren’t mutually exclusive. Things like the awesome fire-igniting Thermite gun or lighting-throwing Arc weapon are only available in select chapters, when the game wants you to have them. Cutscenes and quick time events take up much of the game (although the QTEs aren’t nearly as annoying as they were in Heavy Rain), with gun battle intervals, sneaking sections, and very little free roam thrown in for good measure.

Seeing as how the narrative and cinematic detail is the focus of the game, The Order is very particular in how it wants players to play it. The sneaking sections alone could lead to some frustrations, as it allows for little error, and the few open areas have nothing to do other than examining a few newspapers or objects.

The gun play itself is very solid, with many of the weapons being an outright joy to use. The bullet-time ‘Blackwater’ mechanic does offer a nice break from the standard cover-based shooting, but has a nasty habit of leaving Galahad open to damage once it’s done. Oddly enough, the auto-focus when aiming seemed to have problems in heated fights and would leave enemies looking blurry.

The game definitely could use a healthier balance between cutscene and gameplay, but The Order plays well with very few problems.

Graphics: Wait, this is the game part? I thought it was a cutscene!

Graphically, The Order: 1886 is nothing short of impressive.

Set to the dreary Victorian-era London backdrop with steampunk elements thrown in, The Order is a visual feast. Character designs are intricately detailed and facial animations are so realistic, it feels like players are watching real actors at work. The voice actors give fantastic performances as well, which really gives life to the beautifully animated characters.

Even more awing is the fact that the transition from cutscene to game play is near seamless, with the graphical detail being maintained throughout the entire game. Even though the core concept of The Order may not be entirely new, it definitely tells its story with a distinct style. The Order: 1886 is a beautiful game with a lot of room for improvement. Even though it feels restrictive and at times, more interested in being a movie than a game, it plays solidly. There isn’t much replay value beyond trophies and it seems like Ready at Dawn made it with plans in mind to expand on the narrative in more titles to come. Either way, The Order: 1886 is definitely worth a play through.

The Making of ‘BEYOND: Two Souls’ – “The Origins”