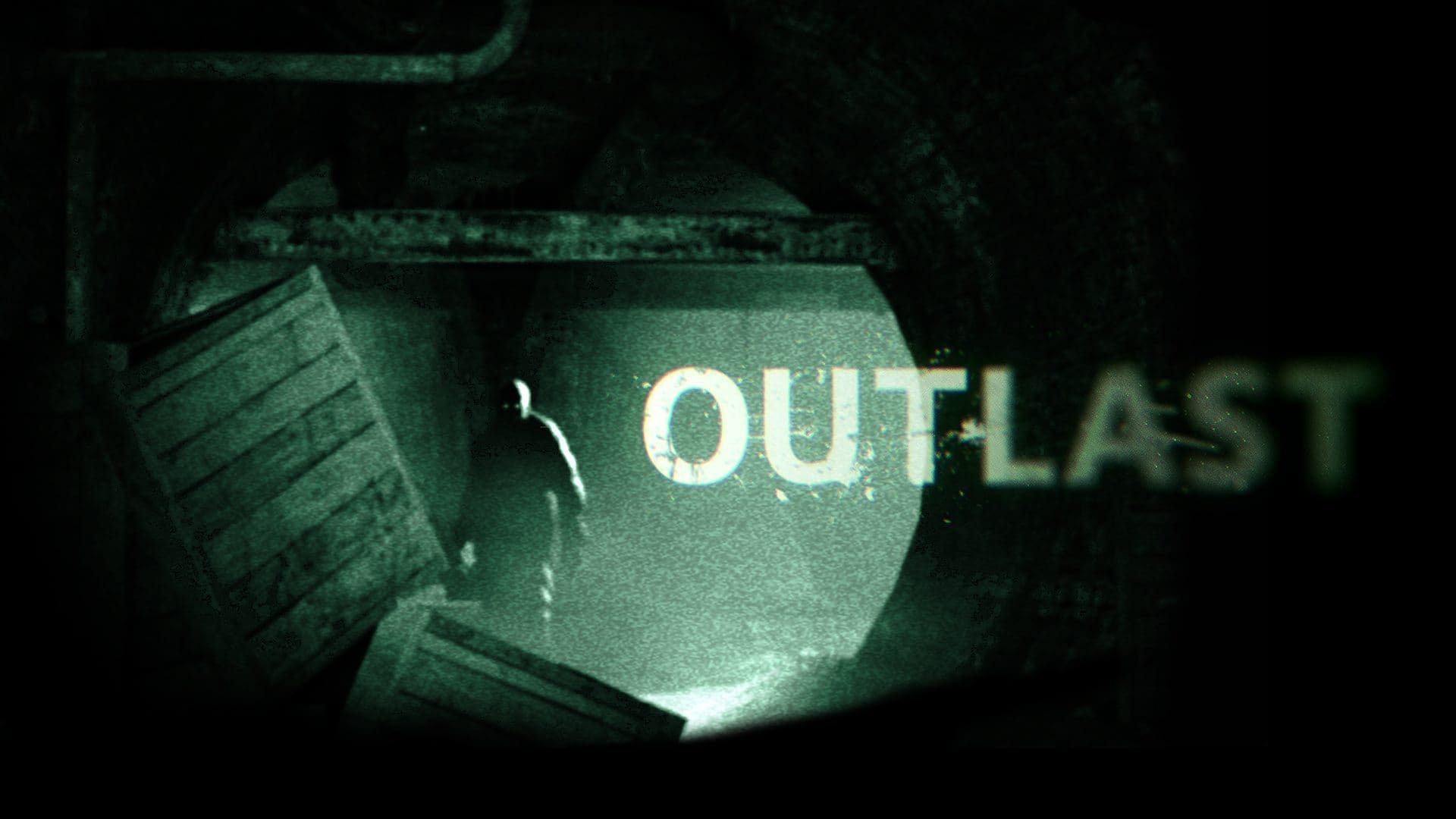 The yearly Playstation Plus subscription continues to be worth its weight in gold for Playstation console fans, as Sony recently previewed a slew of games hitting the service for free in February. Among them will be Red Barrels Games’ terrifying thriller that has everyone talking: Outlast.

In a preview announcement on Thursday, it was dropped that Outlast would be debuting on the Playstation 4 free for Playstation Plus members. This will undoubtedly give some early adopters more variety in the otherwise slim pickings the console has had so far.

As for the PS3 games featured for free through Plus in February, Remember Me, Payday 2, and Metro: Last Light are all fantastic pickups for those who might have not given them a playthrough last year.

Vita users got stiffed a bit this time around with ModNation Racers: Road Trip and Street Fighter x Tekken; both titles over two years old and well discounted by now. In the end though, free is free isn’t it?

“Made in Phoenix” Demo Night at Game CoLab