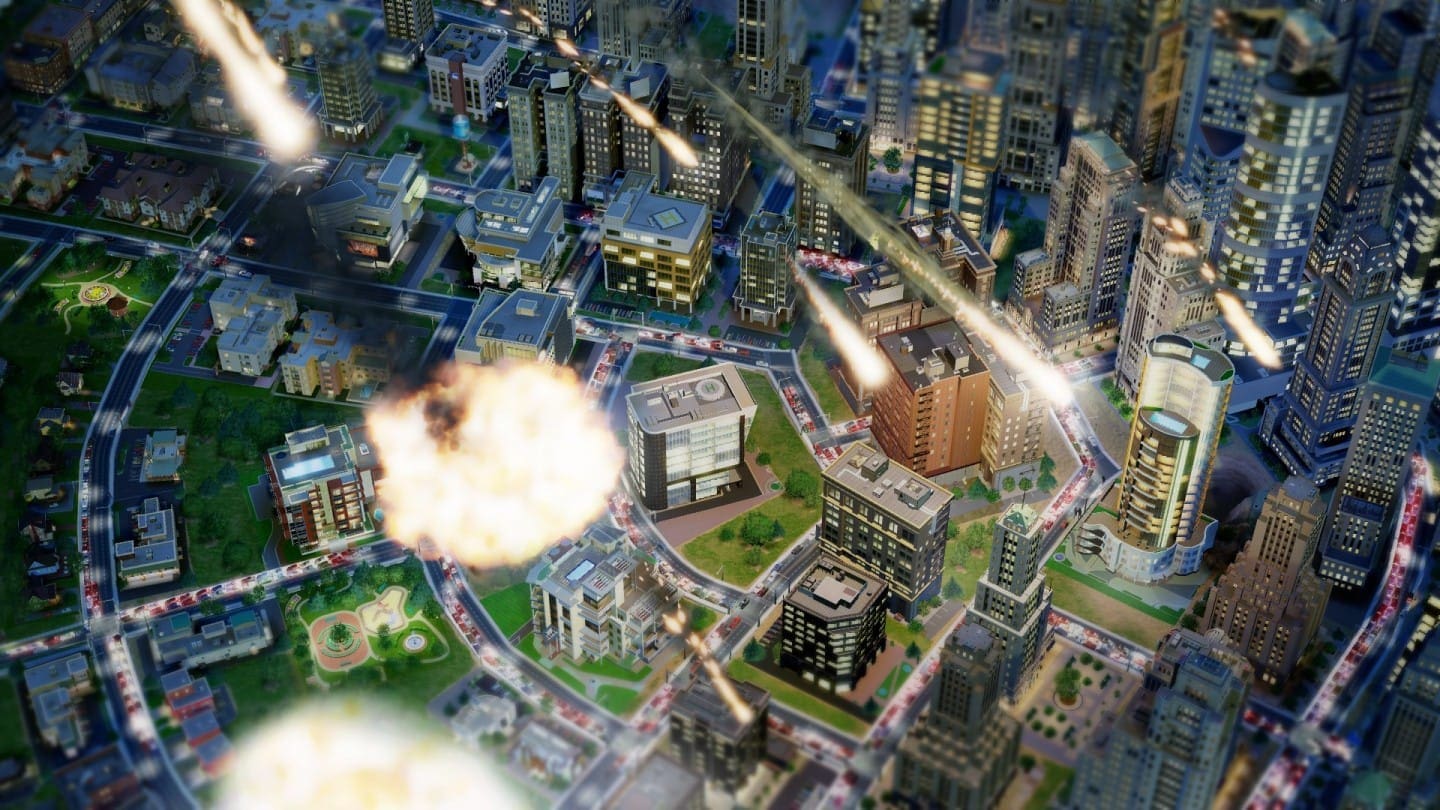 Four full days. It has been four full days since SimCity — the latest game in the immensely popular city-building franchise — released. In that time I have managed to clock in just under twelve hours of played time. Twelve hours out of a possible ninety-six or so I all I have to show. I know, it is unlikely I would have spent every waking moment in the game had I the option, but what I do know is I would have spent more than twelve.

SimCity was, and still is, my most anticipated game of 2013. Well, as of last night I guess I’m no longer able to refer to it as “most anticipated” game, as I was finally able to clock in close to six hours of playtime. Yes, six of this week’s twelve hours played came from one night. The game is finally in a mostly working state, which is why I’m able to bring you my review.

A Note on Server Instability

By now you all have read time and again about the server stability issues plaguing SimCity It is with this knowledge that I wholeheartedly implore you to wait on purchasing the game. Until the servers are fixed properly the game is simply to caustic of an environment for most to enjoy properly. Do not tarnish your view of the game by playing it in a non-functioning setting; SimCity is far too brilliant of a game to not enjoy in the proper setting.

The “Always” On City

Like it or not, SimCity is an always on game. Region play is something that necessitates this, and personally I love the feature; when it’s working that is. While there is a great pleasure in building a jack-of-all-trades city, there is also an intriguing experience to coordinate with one’s wife — friends will also suffice — in an effort to build a series of cities that all work together. We both build our catch-all city, featuring our choice specialization: currently gambling and tourism for me, and oil-mongering for her. From there we moved onto building a pure residential, with some ore-mining, to help fill the massive job vacancies plaguing both of our cities.

There is a huge amount of thought that is required when playing a region like this, but the experience may be one of my favorites. The only issue is, once again, that the servers manage to both suck and blow at the same time. It is a regular occurrence when attempting to send over a garbage truck, or to request power services to find the game claiming on your end that things are operating fine, but to find out from the other person that they never saw it. A simple forced sync, requiring both parties quitting out of the game and reloading in, will usually fix the problem, but this is ridiculously time-consuming. Not to mention it is a huge drain on the patience of everyone involved. This issue had seemingly calmed down as the weekend began, but it still crops up in obnoxious ways from time to time.

Cities in SimCity play differently than most of us remember, though this is not necessarily a bad thing. While I do miss some of the micromanagement of placing power lines, pipes and subways, there is something truly cathartic about turning on a power plant or putting a sewage outflow pipe down and watching the colorful blobs roll down the road. Twisted as well perhaps, but hey, that can be half the fun I’ve been told.

[pullquote]Do not tarnish your view of the game by playing it in a non-functioning setting…[/pullquote]Cities now feature the aforementioned specializations as well — something Constantly Calibrating Senior Editor Brad Coggins assumes will be expanded upon through DLC down the road. Players can take a focus on drilling for oil to be sold or refined; mining ore and coal to be turned into alloys and metals; trading on the global market; building a casino empire; and cultural landmarks. Most cities will likely dabble in more than one: gambling and culture go hand in hand, while mining and drilling both can use at least a basic trade depot to turn a profit. It is not wise however to attempt to specialize in more than one solo field, as earning enough money/experience to build the higher end structures requires some true planning and attention to detail.

The system works fairly well, building up a city with some help from others, but it does falter now and again. Your “advisors” offer confusing, inconsistent information on what you need to be building; while citizens complain and protest night and day about things that you fixed months earlier. There is nothing more infuriating than having Sims protesting high taxes when you’ve kept taxes across the board at sub-7%; ungrateful bastages that they are.

Stop and Smell the Sewage…

Yes, that title may be terrible, but there is a point to it. SimCity is an astoundingly beautiful game, from the music and sound effects to the brilliant art style. The music is so subtle that most times you won’t even consciously hear it, yet you’ll find yourself humming it all day long. The music of the city itself, the sirens, construction, power popping, sewage squelching and buildings being “plopped” down coalesce into its own beautiful symphony of sound, which in of itself is hard to beat.

The art of SimCity is not just found within the buildings and layout of your city/region. It can be found throughout all of the games menus and infomaps as well. Rarely have I seen such crisp, clear screens that so perfectly detail what is going on in a world I’m playing in. You can spend hours poring over data on everything from power consumption to education and tech level of your city. I cannot speak highly enough of the user interface of this game and how it is a character in of itself.

When the game is working smoothly I often will find myself completely entranced and engrossed by the game’s art and sound, so much so that the time flies by. This is the sign of what a good city-builder should be, which makes it all the more shameful that I have only experienced this once.

To Live and Die in SimCity

SimCity is flawed to a degree that few games ever should be. The anger people have spewed online over the game, while harsh, is honestly justified. Maxis/Electronic Arts released an outstanding game without making sure that it was actually playable. As of this day I must urge you NOT to purchase SimCity.

However, if you are willing to wait, do know that once the game is fixed it will be worth the purchase price.

For more of Josh’s thoughts on SimCity, make sure to tune into this week’s GNN Gaming Podcast and Constantly Calibrating podcast.