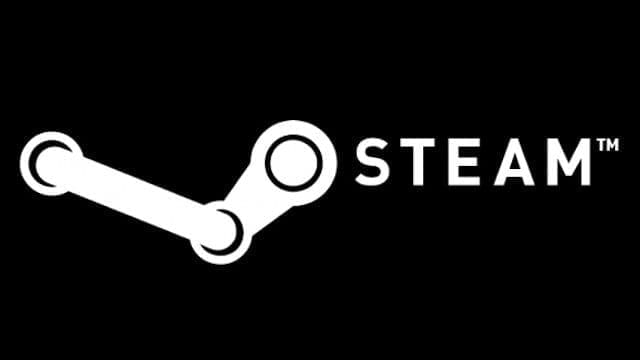 Steam Early Access, a new program from Valve, launched today. The program is designed to allow users to play games, that they have pre-ordered, while still in development.

The full press release is below:

Steam Early Access titles allow the community to get involved early and play select titles during their development. The goal of Early Access is to provide gamers with the chance to “go behind the scenes” and experience the development cycle firsthand and, more importantly, have a chance to interact with the developers by providing them feedback while the title is still being created.

To support the interaction between Early Access players and developers, Steam offers easy and automatic updating of games, letting developers iterate quickly to respond directly to bug reports and feedback from customers. And, like all Steam games, Early Access players will be able to interact with other players, making it easy to create and share screenshots, tips, and in-depth guides.

“A lot of games are already operating as ongoing services that grow and evolve with the involvement of customers and the community,” said Sean Pollman of Badland Studio. “Greenlight helped us raise awareness for Kinetic Void, and now Steam Early Access will let us continue the development of our game while gathering crucial feedback, input and support from the steam Community.”

The first titles coming to Steam Early Access are: