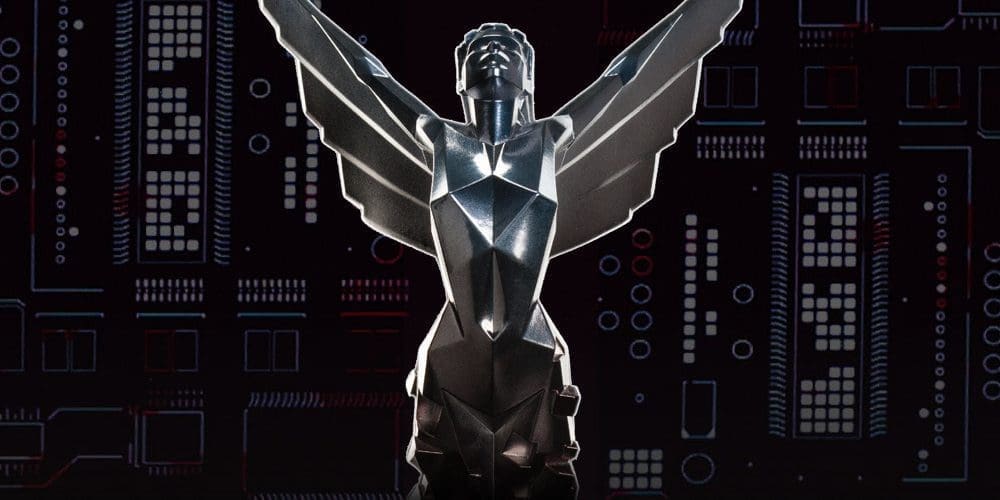 Effectively tying a bow on 2016, The (3rd Annual) Game Awards looked back on the success of the last year while also giving us a taste of what’s to come. Peppered in between the various awards were a number of reveals and trailers. Some of these announcements resonated more than others, but before we get to all of that let’s take a look at the awards themselves.

No surprise here, Overwatch has absolutely taken the gaming world by storm and shows no sign of slowing down.

Play Dead’s Inside is an absolutely incredible puzzle-platformer and is a shining example of why independent games should not be treated differently than games done by “triple-A” studios. Inside was a strong contender for overall Game of the Year and rightfully so.

I could count on one hand the number of people I know that didn’t play Pokémon Go when it came out. Any game that makes me wander neighborhoods adjacent to my own while interacting with complete strangers in our shared quest to “Catch ‘Em All” is certainly deserving of some recognition.

Dishonored 2 stands out as one of the biggest games this year, check out our review here!

While this was a controversial pick given that it was Downloadable Content (DLC), The Witcher 3 is in a league of its own.

The poetic justice of Kojima receiving this award at the same show he was forbidden to attend last year by Konami was not lost on a single person this year. Well deserved!

2016 hasn’t been too shabby of a year for video games, but we’ve got some pretty exciting stuff in store! Numerous announcements were made, whether it was a 30-second reveal trailer or a five-minute gameplay demo. Let’s take a look at some of the more notable news from the show!

The Legend of Zelda: Breath of the Wild had both a new trailer AND a new gameplay demo.

It’s no secret that most people bought the original Bulletstorm as a means to get access to the multiplayer beta of Gears of War 3. The real secret is that Bulletstorm was actually incredibly fun, rewarding players for the most creative kills in a hectic, admittedly ridiculous first-person shooter. Bulletstorm: Full Clip Edition makes its way to this generation of consoles April 7th, 2017!

Rocket League revealed a new piece of free DLC titled Starbase Arc. This DLC will add a new arena, a new vehicle, and new music to the soundtrack.

The love child of Guillermo del Toro and Hideo Kojima revealed an official trailer. While Norman Reedus was not shown, Mads Mikkelson was revealed to be part of the already star-studded cast. No matter how many times I watch this trailer I still couldn’t begin to tell you what this game is about. What I CAN tell you is that it has winking, incubated babies and a whole lot of skeletal soldiers with assault rifles. I’m sold.

While the rumors of this game’s existence have been swirling after an apparent mention in paperwork regarding the ongoing voice-actor strike, its official announcement is no less exciting! Telltale has proven its comedic ability with Tales From the Borderlands which makes this game one of my most anticipated titles!

New IP, Dauntless, was revealed and comes from a development team comprised of former Riot and BioWare development staff. The game was described as a co-op action RPG however no gameplay was shown.

A prequel to Yacht Club Games’ critical darling Shovel Knight has been announced alongside a gameplay trailer:

Hot off the heels of their release of Dishonored 2, Arkane Studios revealed a new gameplay trailer for Prey along with some more story details.

Telltale Games announced that the first two episodes of the new season of the Walking Dead will launch simultaneously later this month.

An extended gameplay demo of Mass Effect: Andromeda was shown and while it was disconcerting seeing a turian that wasn’t Garrus Vakarian, I’m confident in BioWare’s ability to make us all fall in love with this new team as we explore the galaxy.

And there you have it! As 2016 comes to a close we have a whole lot of amazing titles to look forward to in the coming years. Let us know below what some of your favorite gaming memories were this year!

THE “LEGENDS OF OZ EXPRESS” IS COMING TO TEMPE, AZ