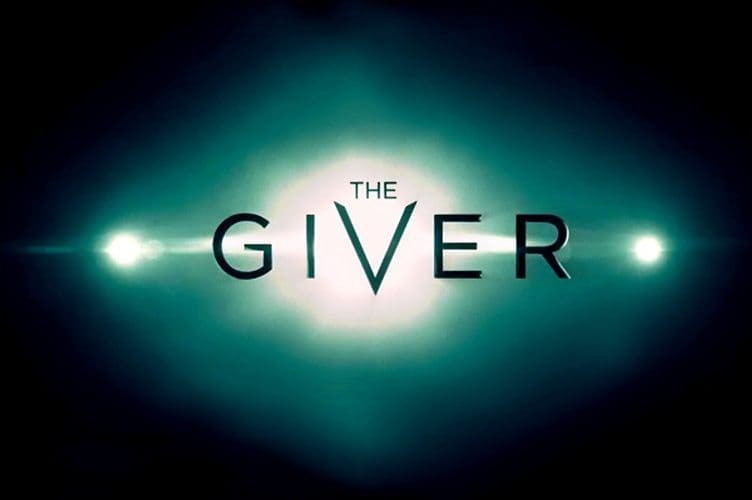 It seems that Jeff Bridges has been in the public eye forever. The first film that I can remember seeing him in would be the 1982 film entitled Tron. Although I watched it at a very young age, Bridges’ performance and overall personality stuck with me up until I finally saw him play “The Dude” in the much beloved film, The Big Lebowski. Since then he has been synonymous with even more great performances in films such as Seabiscuit, Crazy Heart, and as Rooster Cogburn in the 2010 version of True Grit. Bridges can now been seen in the The Giver, an adaptation of the popular book of the same name that has been translated onto the silver screen by director Phillip Noyce.

Jonas (Brenton Thwaites) is a somewhat awkward teenager that is living in a futuristic society in which war, famine, love, and choice don’t exist. Each member of the society is given a specific role to perform which is designated by the elders. Jonas is assigned to be The Receiver of the society which means that he will take on all of the memories of how everyday life used to be from The Giver. The Giver played by Jeff Bridges, is an elderly gentleman who must pass on said memories before he passes away. Throughout this mentorship, Jonas must endure visions of all of the love and pain that used to take place outside of this world. By doing that, it gives him a new perspective on if it is more of a utopia or a dystopia in which he currently resides in.

If you know me then you know that I’m not a fan of reading books. The book that this film is based on was required reading while I was in Junior High. So although I have read it, there isn’t much that I remember about it. Nonetheless, I feel that the story was adapted in such a way that it doesn’t alienate the book but perfectly complements it. The world that is created seems very believable and the means in which events unfold do so in fantastic flow. I never felt that the film was meandering too much or that certain scenes were unnecessary as a whole. All around performances were first-rate especially from Thwaites who was just crucially underutilized in Disney’s Maleficent. He perfectly embodies the character and doesn’t come across as cocky or someone that has all the answers. He is also able to portray the overall nervousness of teen life in a very realistic and convincing fashion. Bridges on the other hand, takes some cues from his Rooster Cogburn character and adapts them to fit within the context of the story. He is the grandfather character that wants the best for his pupils but doesn’t show off his secrets until it is absolutely necessary.

There is a lot to love about the film but the last act someone tarnishes it as a whole. While the entirety of the story builds up to a grandiose climax, poor CGI work and unconvincing character actions makes the ending feel a bit rushed. Also, more story elements were added on from where the book ends which feels completely unnecessary. I wish instead that they spent more time within this supposed utopia getting to know how everything truly works. Nevertheless, although this film may be aimed towards the teen demographic, its core story isn’t based around finding true love but instead it focuses much more on simply doing what is right for society. So if you are looking for an altruistic film that has phenomenal subtext built it, The Giver is a definite must see.

Synopsis: In a Utopian society, one teenager is tasked with carrying on all of the memories of how the world used to be.