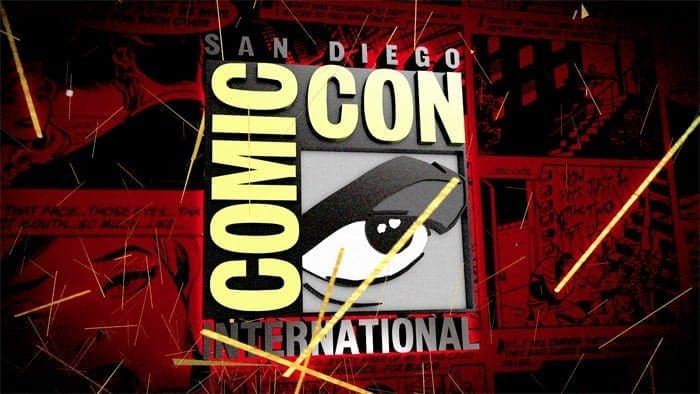 The annual pilgrimage to nerd mecca has begun; San Diego ComicCon will be in full force at this time next week. While attendance is up, the quality of the event itself seems to be on the decline. Here is some evidence that San Diego Comic Con’s best days may be behind it. This a totally unbiased report, and has nothing to do with the bitterness and jealousy I feel over not being able to attend.

11. Metallica will be debuting their new film and performing a concert. Nothing says “Cutting Edge” like an over-the-hill metal act from the 80’s who are known for suing their fans

10. CNN will have live, 24-hour coverage of the event. When CNN notices a pop culture event, that signifies the end

9. The Westboro Baptist Church stopped picketing the convention and are now concentrating on their “God Hates Padres” message

8. Thomas Kinkade has a booth in Artist’s Alley

7. Someone got stabbed for a seat in the Grumpy Cat movie preview

6. American Idol will be filming an audition episode in Hall H

5. Even without any new books or films, the Twilight fans still show up

4. The popularity of the Justin Bieber cosplayers

3. Your grandma has a one-day pass so she can see the cast of NCIS

2. The Tijuana strip clubs are offering a shuttle to the convention center

1. Kim and Kanye’s baby will be doing signings on Saturday

D23 EXPO DISNEY FAN EVENT TO BE HELD IN JAPAN IN...

A look at Mad Monster Phoenix 2014