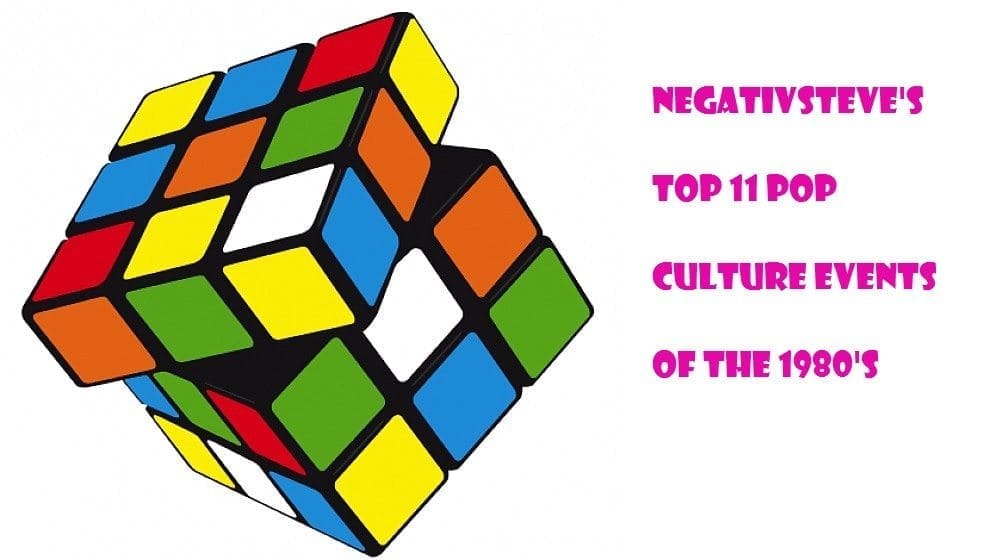 Coming off celebrating July 4th, we look at one of the things that makes America great… the 80s!

11. Star Tours opens at Disneyland in 1987, marking the last time George Lucas would contribute anything of merit to American culture.

9. Real Genius is released in 1985, and marks the first appearance of an attractive nerd in film

8. DC Comics publishes John Byrne’s “Man of Steel” in 1986, popularizing the concept of “Retroactive continuity”. Unfortunately, it was successful, and DC kept doing it.

7. Ridley Scott’s Superbowl commercial for the debut of the Apple Macintosh is not only more memorable than the game, but better quality than the product it is selling

5. 21 Jump Street premieres on Fox TV, kick-starting the career of one of most beloved and talented actors, Richard Grieco

3. Ralph Macchio stars in the film The Karate Kid, the first time a member of DCComic’s popular Legion of Superheroes title gets a solo story.

2. The film Coming to America is released, and it is the final time Eddie Murphy would do anything intentionally funny

1. In 1984, Marvel Comics releases the limited series Secret Wars, and teaches us that “Destined to change the face of the Marvel Universe” means the same thing as “Someone changes costumes”

‘Injustice: Gods Among Us’ Hits iOS; Killer Frost And Ares Most...