Geek News Network
Home Voices Comedy Top 11 things we will see in the next two seasons of... 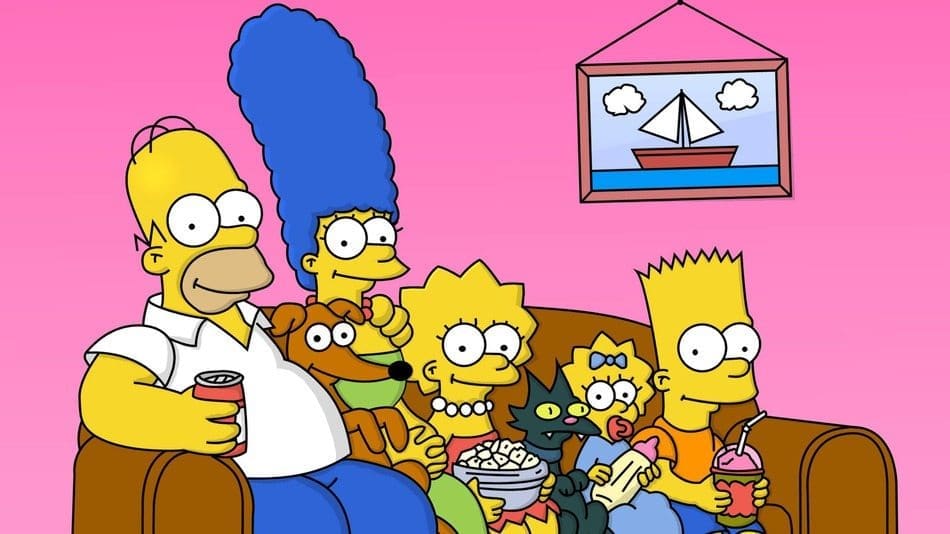 The Simpsons were just renewed for their 27 and 28th seasons. What shenanigans will they get into next?
11. Chief Wiggum becomes a vocal anti-vaxxer, until Ralph gets whooping cough.
10. The parasite that Homer brought from space finally gestates and begins taking over the earth, but is defeated when Lisa discovers that it is a yummy vegetarian food source.

9. Special guest Kim Kardashian is upset to discover that Homer’s ass is bigger than hers, starts a diet of donuts.

8. Disney buys out Bongo Comics, and Radioactive Man gets added to the Marvel Cinematic Universe.

7. Homer gets a job as a purple mascot for Krusty Burgers.

6. Anti-GMO activists begin to protest the Simpsons for their role in the creation of tomacco.

5. Moe’s Tavern appears on Bar Rescue and is converted into a Scottsdale comedy club.

4. Now that nerds are in vogue, Lisa becomes the most popular student at Springfield elementary, and Bart hatches a plan for revenge.  Guest starring the guy who played Ogre in Revenge of the Nerds.

3. After nearly three decades, Maggie finally learns to talk, but only in Latin.

2. Marge becomes an overnight celebrity after an appearance on a competitive hair dressing show.

1. Principal Skinner finally finds evidence of Bart’s many crimes, and sentences Bart to fifty years in Juvenile Hall.  I smell a spin off, Yellow is the New Black.

What, Marge DOESN’T turn into a robot?

A return to form?

Air New Zealand Takes You Back to Middle Earth, Before You...