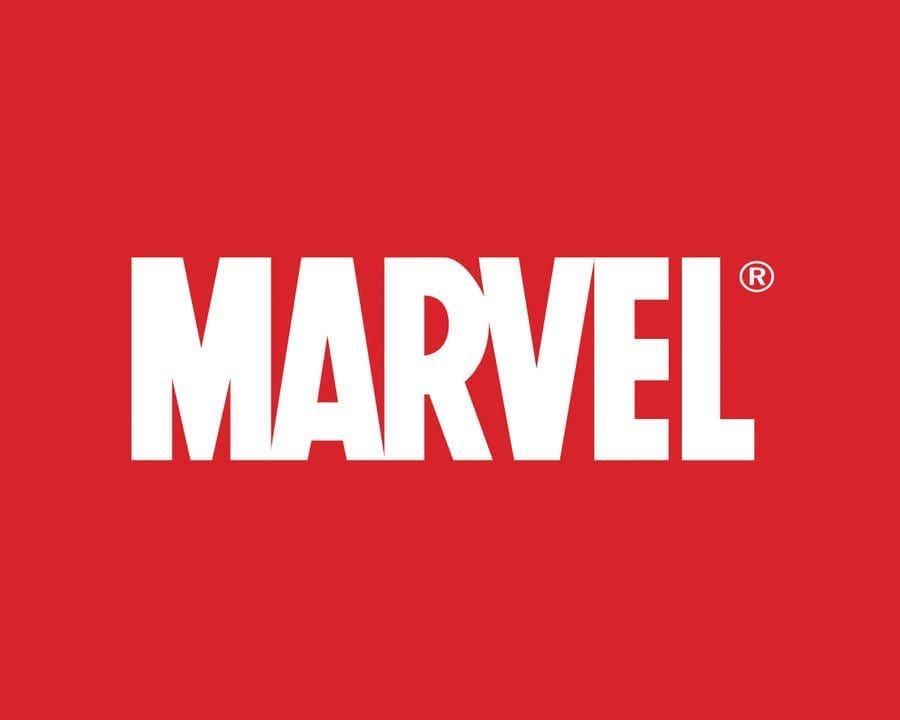 Earlier this week, Marvel announced all of it’s “Phase 3” movies planned up to 2020, along with their release dates. They are already at work on their Phase 4 line-up, some of which have already been leaked…

10. NFL Superpro – A football player gains miraculous powers, but with a catch: he cannot use his powers to beat up anyone that is actually related to him.

9. Spider-Man Clone Saga – All of the roles will be played by Deep Roy, the guy who played the Oompa Loompas in the Willy Wonka remake.

7. She-Hulk – It’s a remake of “And Justice For All” with a giant green woman replacing Al Pacino.

6. The Death of Captain Marvel – It’s like any other superhero movie, except instead of crime, he’s fighting cancer.

5. Secret Wars 2 – This movie will be completely incomprehensible unless you also watch dozens of crossover movies.

4. Spider Woman – Three movies are planned, each with a different origin story.

3. Marvel Team Up – A series of movies teaming the major stars of the Marvel universe with lesser known contemporaries. First up, Spider-Man and the Not Ready for Prime Time Players.

2. Assistant Editors Month: The Motion Picture – This was written while the producers were out of town, and no one knows what it will involve, although David Letterman is rumored to make a cameo.

1. Dazzler – What kid doesn’t want to see a movie about a roller skating disco diva who can project light like a human disco ball?

A Walk Among The Tombstones – Trailer