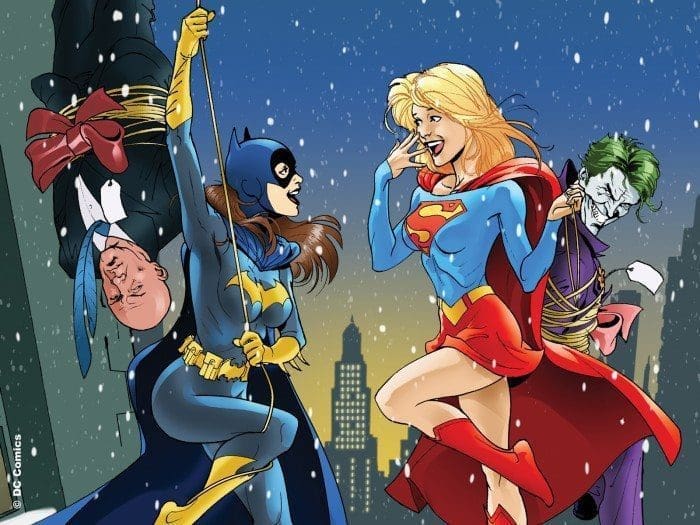 I turned off the AC in my car, so that means that fall is here, and the holiday season with it. Whether you are in to Halloween, Thanksgiving, or that thing in December, pop culture has you covered…

10. For the month of November, the Flash ‘ civilian identity will be referred to as “Cranberry Allen”.

9. Hannibal Lecter’s protective face mask has been painted to look like a jack’o’lantern.

7. Ebenezer Scrooge is haunted by The Ghost Rider of Christmas Past.

6. Halloween is the one day of the year when Hank Venture dresses up as something other than Batman.

4. Uatu the Watcher must admit that even he does not understand what Kwanzaa is.

3. The Walking Dead crew will start killing zombies with sharpened candy canes through the eye socket.

2. This time, Drew Barrymore gets kidnapped by a poultygeist.

1. Batman goes out on Halloween patrol dressed as Aquaman, because Batman does have a sense of humor.

Top 11 “Planet of the Apes” Sequels