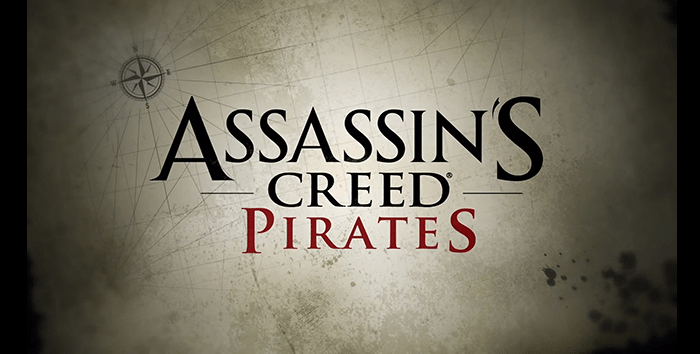 If you thought announcing Assassin’s Creed: Liberation HD for consoles and PCs wasn’t exciting enough, Ubisoft went ahead and also slapped us with an announcement for a game specifically for smartphones and tablets. Assassin’s Creed: Pirates takes all the good pieces of naval warfare and sticks it in an app for your mobile device. Keep in mind that this is not even remotely related to the companion app for Assassin’s Creed IV: Black Flag. Despite this, however, this stand-alone mobile game will have appearances from ACIV such as Blackbeard and Benjamin Hornigold.

In this naval battle game, you play as Alonzo Batilla and you explore the Caribbean. You will be able to upgrade your ship and find yourself in real-time naval battles while on your journey to discover and claim legendary treasure. In addition to upgrading the ship, you have the opportunity to recruit new crew members and kick some pirate ass. Since this is also an Assassin’s Creed title, expect to come across Templars and Assassins alike as well, not just pirates.

According to Ubisoft’s blog, we can expect this game to hit our app stores in Fall 2013. To get you hyped up before then, I’ll just leave this announcement trailer right here for you:
[youtube http://www.youtube.com/watch?feature=player_embedded&v=Otb2fqbFoMY]

Looks pretty awesome right? Will you be getting this game on your smartphone or tablet? I have a feeling I will!