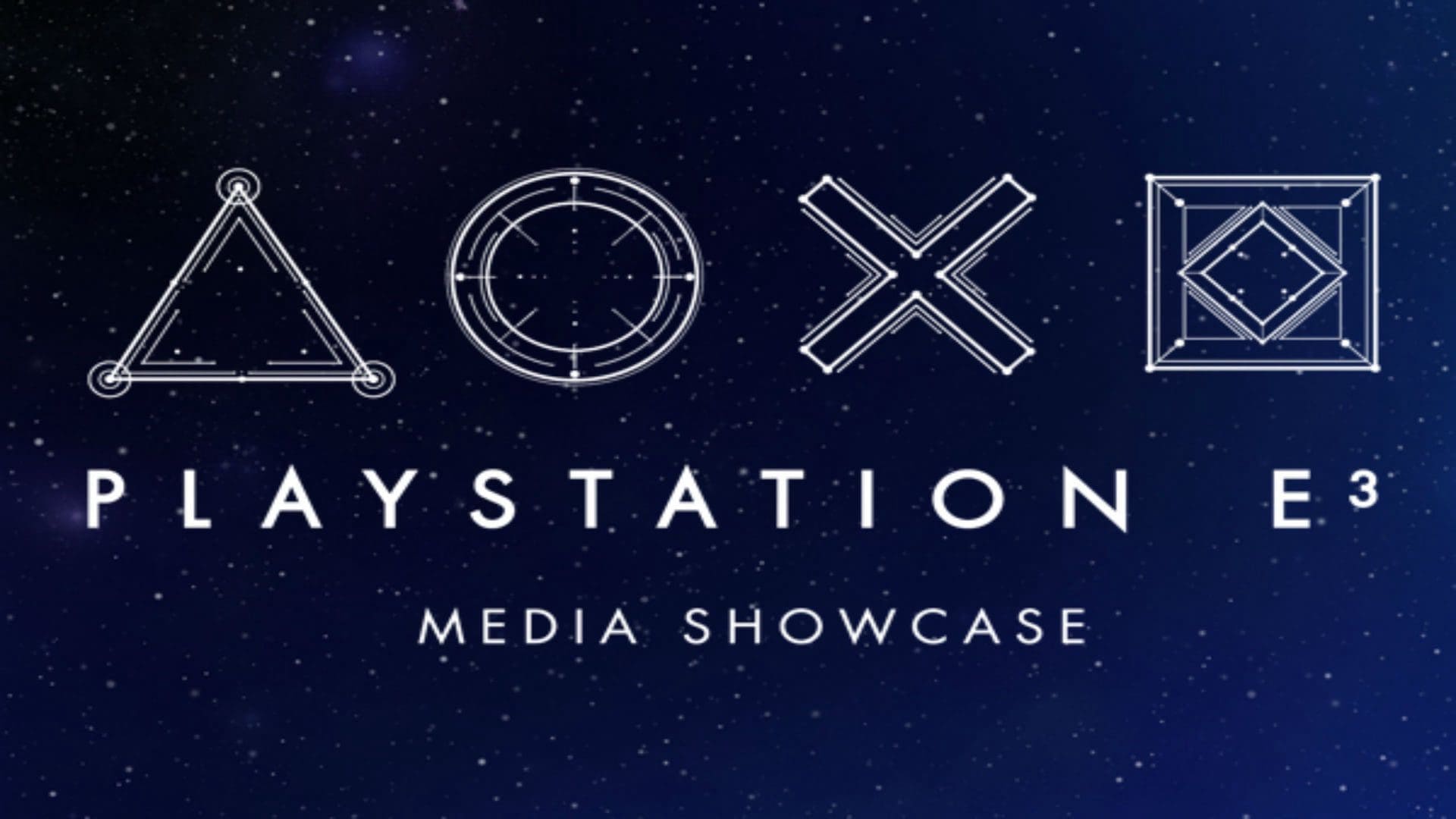 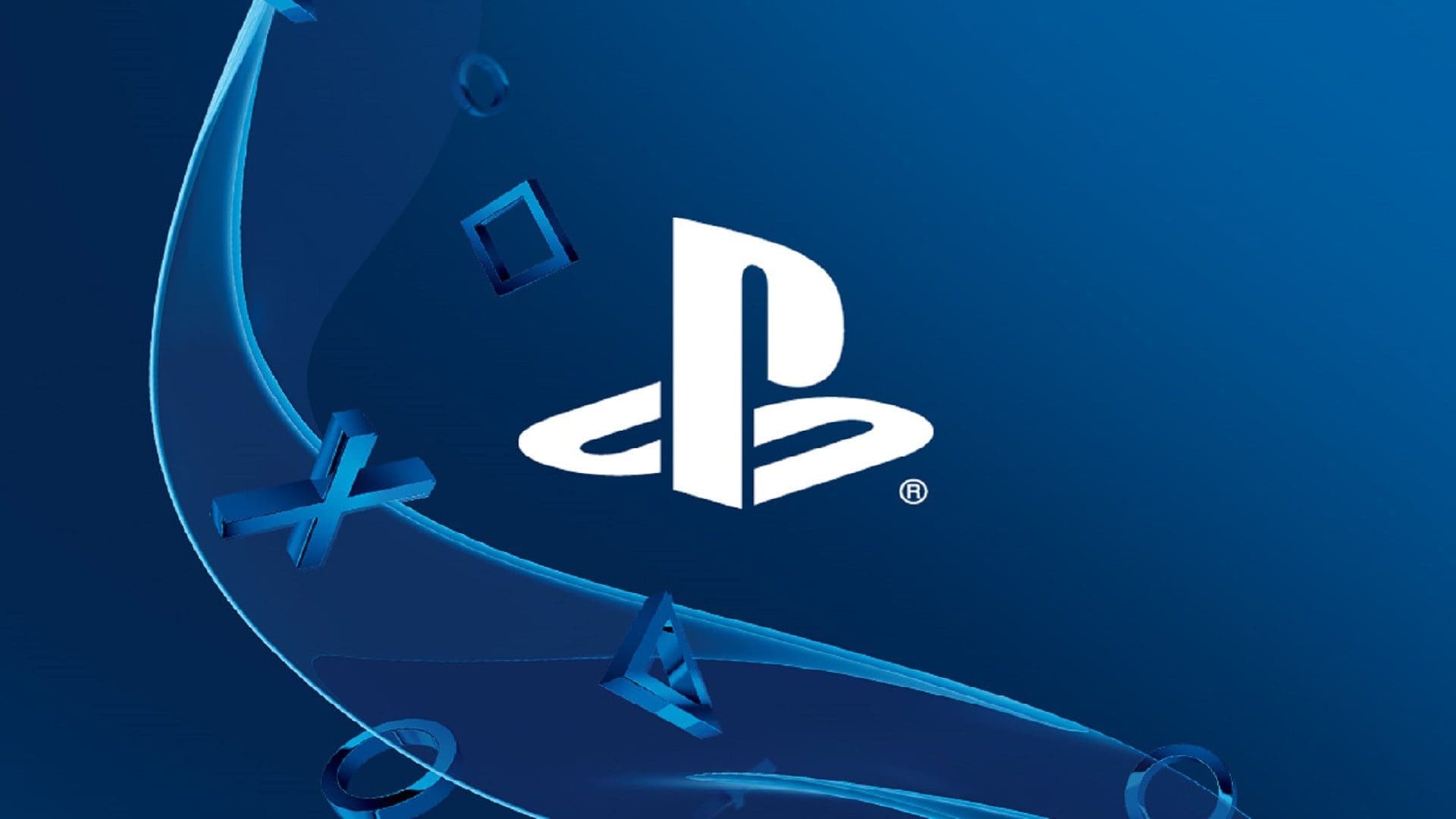 The past couple of years, Sony delighted gamers all over the world with announcements of games many of us have been anticipating for years. After an uncharacteristically strong showing from Microsoft, would the PlayStation Nation be able to match the same level of excitement? Personally, while I believe Sony put on a very solid conference with a few out-of-nowhere titles and a strong PSVR presence, it felt a bit lacking in genuinely surprising announcements. But instead of taking my word for it (which you should never do if you’re smart by the way), let’s walk through the list of reveals and see what’s in store for the future. Following a similar approach to last year’s presentation, Sony opened the show with a live musical number featuring music from an upcoming title:

And sure enough, the music set the stage for a full trailer for Uncharted: Lost Legacy, starring Chloe and Nadine from Uncharted 4.

A new DLC campaign for Horizon Zero Dawn was announced and features more Aloy and robot dinosaurs. More of one the best games released in recent history is never a bad thing.

Sony Bend’s zombie apocalypse epic returns to the stage to show off a full gameplay walkthrough. Using the zombie hordes against your adversaries is a nice little touch.

Monster Hunter returns to a PlayStation platform with a graphical overhaul and a bit of a survival twist to it. New features shown off include a grappling hook used to mount a monster and pull down a piece of the now destructible environments. It looks like a different approach to the series while retaining many familiar elements.

Shadow of the Colossus

The beloved franchise returns to PS4 in 2018 with what appears to be a full remake of the original PS2 title. The presentation has been updated and all of the colossi shown off have been given a fresh coat of paint.

The critically acclaimed fighting series returns with a story trailer showing the heroes potentially teaming up with Thanos to take down a common foe. As icing on the cake, a story demo is now available to download.

The franchise returns to its roots in a World War II setting. Slated to be released November 3rd.

I think a good number of people will suddenly disappear from the face of the earth when this title releases. Being able to immerse yourself in one of the popular worlds in gaming history is sure to destroy a few friendships and marriages.

An interesting VR game played from a side-scrolling perspective. A giant robot helps the protagonist by blocking an adversary with its arm. This looks like a title to keep your eye on.

Another interesting VR experience, the Inpatient appears to be a first-person psychological thriller with some light horror elements.

The fishing mini game from FFXV is now a full-blown VR experience.

This is a first person VR shooter. You play the role of a soldier and… shoot things. It seems pretty straightforward but hopefully, there’s more to this title that wasn’t revealed in the trailer.

This intriguingly adorable game features a mouse with a gauntlet and sword traversing through interactive environments. I’m personally looking forward to learning more about this title.

A new gameplay trailer shows Kratos and his son traversing new lands and fighting new enemies. Kratos has a variety of weapons including his enchanted axe, a shield, and his bare hands. The lore is inspired by Norse mythology this time around with references to Valhalla and the appearance of the World Serpent. The game looks phenomenal and releases early 2018.

A new trailer shows off the story of Marcus, an android who wants to free his kind and start a revolution. How he goes about it is up to the player. In typical Quantic Dream fashion, there appears to be a variety of choices to make that will affect how the story plays out.

Exclusive strikes, gear, weapons, and maps are coming for PlayStation owners. The sequel to the hit series releases September 6th.

This impressive gameplay demo really captured the feel of being the popular web-slinger. The combat takes cues from the Arkham series, and the city showcases an amazing sense of scale.

Overall Sony’s conference was solid if a bit predictable. The return of Monster Hunter and a full blown remake of Shadow of the Colossus were welcome surprises, and having more options for PSVR is always wonderful. There’s a lot to look forward to, even if it isn’t all as exciting as before.