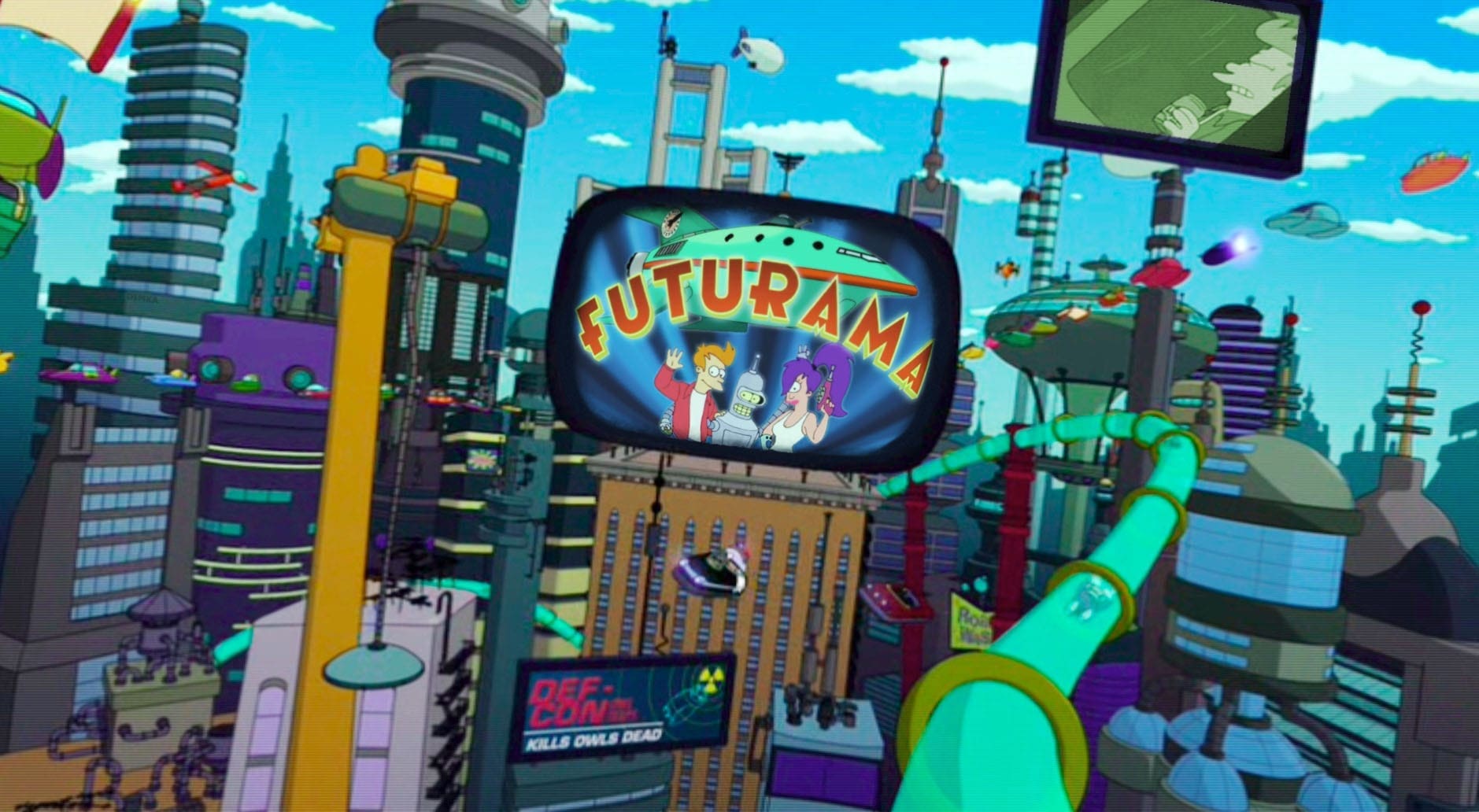 It is with a heavy heart that I must inform you all that Futurama has once again been cancelled, maybe for good.

Entertainment Weekly is reporting that Comedy Central has chosen not to renew the show, which means that September 4th of this year will likely be the last hurrah for the beloved show.

Series creator Matt Groening has been up front in the fact that he would like to see the show carry on, but that he is also comfortable with the idea of it ending:

“We’ve been in this situation before and it’s tempting when you’re doing episodes that are as good or better than anything you’ve ever done to continue doing it…We’re catching our breath and seeing what the fans have to say. The experience of this show has been so much fun from the very beginning to now — everybody is so happy to work on this show — that it’d be a shame if we all went our separate ways… We would love to continue. We have many more stories to tell. But if we don’t, this is a really great way to go out… I think these episodes are the best ones we’ve ever done.”

In the end, maybe Futurama should go out while it’s still on top, instead of going on far past the point of expiration like Groening’s other hit animated series. (Which for reference, I think The Simpsons has vastly improved over the last three seasons, so understand that statement is made with love.) In the end, it looks like this summer will be our final outing with the Planet Express crew, and that is the saddest thing of all.

Well…not as sad as Jurassic Bark.

Futurama’s 7th and final season will premiere on Comedy Central on June 19th.

FilmBar Back to the Future March Film Series