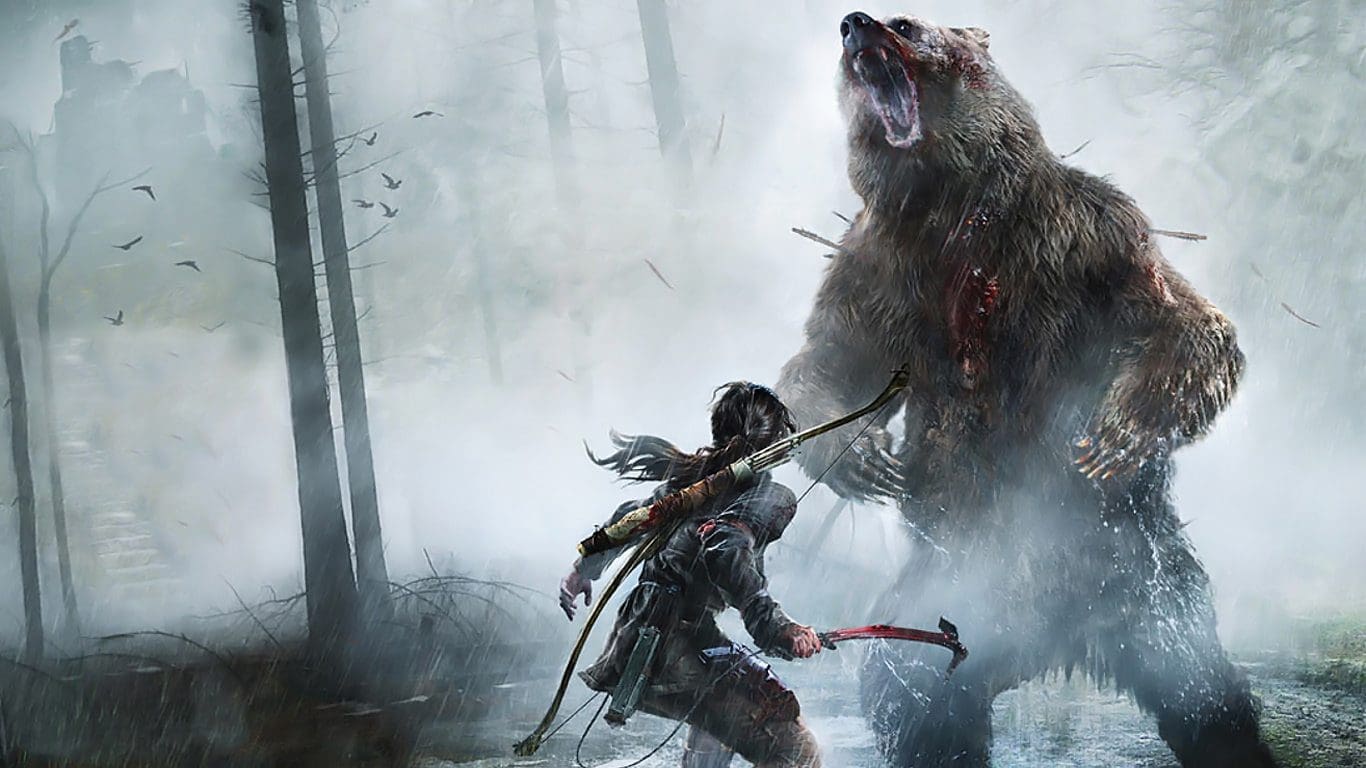 Fall is officially upon us which means the holiday season of games is about to get very busy, very fast. There are an incredible number of games slated to release this holiday season and it can be easy for many of these games to pass us by. I want to take this chance before things get too hectic to highlight some big games coming from Square Enix that you will not want to miss.

Dragon Quest Heroes: The World Tree’s Woe and the Blight Below: October 13th on PS4

Square Enix starts off the holiday season with a title that has been available in Japan for roughly a year and a half but is finally making its way to America: Dragon Quest Heroes: The World Tree’s Woe and the Blight Below (which I will simply refer to as Dragon Quest Heroes). Dragon Quest Heroes is an Action-RPG hack and slash title from Omega Force, makers of the Dynasty Warriors franchise. It can be adequately compared to Hyrule Warriors having a Legend of Zelda twist, the same holds true for Dragon Quest Heroes and Dragon Quest. The game will pit the player, as one of two fighters: Luceus and Aurora, against a horde of once-friendly monsters who have been corrupted by a sinister curse. In order to save their city of Arba they must team up with other fan favorite characters from the Dragon Quest series. Players can also earn monster medals in combat to recruit monsters to fight against their corrupted counterparts. The game was very well received in Japan after its initial release, selling over a million copies. Fans of Dragon Quest and the Dynasty Warrior franchise should pick up the Western release of Dragon Quest Heroes: The World Tree’s Woe and the Blight Below on PS4 in a few weeks.

Rise of the Tomb Raider: November 10th on XB1 and 360(timed exclusive), PC and PS4 later next year

A few weeks after Rise of the Tomb Raider Square Enix will release another sequel with Just Cause 3. Whereas Just Cause 2 introduced a new character for the protagonist, Just Cause 3 will use a returning character. Who is this character you ask? Everyone’s favorite revolutionary: Bolo Santosi…not really, but wouldn’t that be awesome? Just Cause 3 will follow previous protagonist Rico Rodriguez as he returns to his home of Medici, a mediterranean island under the rule of a tyrannical dictator. Many popular elements from Just Cause 2 have been improved and will make a return. Some of these improvements include a new grapple hook with multiple lines you can fire, more over the top explosions and chaos, and destructible environments. A few new additions will help expand gameplay options. Additions like a wingsuit (a la Far Cry) that players will always have equipped, customizable vehicles and weapons, and unlimited C4. That’s right, unlimited. The focus on chaos and mayhem that sets this series apart from the other open world games is very much front and center. Just Cause, as a franchise, is all about exploring open worlds causing as much destruction and chaos as humanly possible, all the while rebelling against tyranny and injustice. Just Cause 3 will continue this thematic pursuit and I eagerly await the chaos this December. Xbox One owners will get the added treat of a digital copy of Just Cause 2 when backward compatibility goes live this holiday, giving players a chance to experience Rico’s full story as well as a solid incentive to pick it up on Xbox.

Square Enix’s final big offering this holiday is Deus Ex: Mankind Divided in February. (February is not typically included in holiday timelines but it is technically still winter so I included it.) Mankind Divided is a sequel to 2011’s Deus Ex: Mankind Divided which like Tomb Raider was a reboot of sorts. The story takes place two years after the events of Human Revolution and the tensions between the augmented population and the “naturals” are as high as ever. The strife between augmented individuals and naturals has led to global persecution of augmented individuals, orchestrated by the Illuminati. Players will once again follow the story of Adam Jensen who has returned with even better augmentation options. The gameplay will follow the same Action-RPG formula as the previous title with different paths and story arcs based on gameplay choices including stealth gameplay vs combat oriented gameplay (lethal vs nonlethal).

Eidos learned their lesson with Human Revolution after focusing too much on the lethal play style at launch and Mankind Divided will be open to more variety and will not corner players into playing a certain way. Other than the path imbalance, Human Revolution did not have any major drawbacks: the story was solid, tons of customization, and a fascinating futuristic world with clear Illuminati manipulation and influence. Mankind Divided will take us back to this wonderful world and I cannot wait to see what new, innovative augmentations I can outfit “my” Adam with. Fans of Action-RPGs, FPSs, and stealth games will all have something for them in Deus Ex: Mankind Divided. Look for Deus Ex on the new generation of consoles early next year.

It seems to be the season of the sequel this holiday season with Square Enix and that is a great thing. The previous Tomb Raider, Just Cause, and Deus Ex titles all garnered praise across the board with minimal complaints, and if Square Enix can improve on each of those titles then we are in for a lot of incredible heavy hitters in the coming months. It is also nice to see Dragon Quest Heroes finally make its way West. All four titles have Action-RPG elements with varying levels of customization and adventure so there is not a wide-spread as far as genres go but RPGs are pretty much Square Enix’s wheelhouse; they know what they are doing and they do it well. It should be noted that there may be some titles still coming this holiday season that may mix things up. Some titles are still listed solely as “Q4 2015” which means they should be out before the end of the year, however I did not feel comfortable touching on them without a concrete release date. Square Enix has a solid showing for the coming months and I am excited to see them regain their foothold in the Western market after some lackluster releases the last couple years. It seems Square Enix is making a strong return to form, and it is a welcome return indeed. For more Holiday Highlights, as well as more content from Square Enix, keep checking back with us here at GNN!