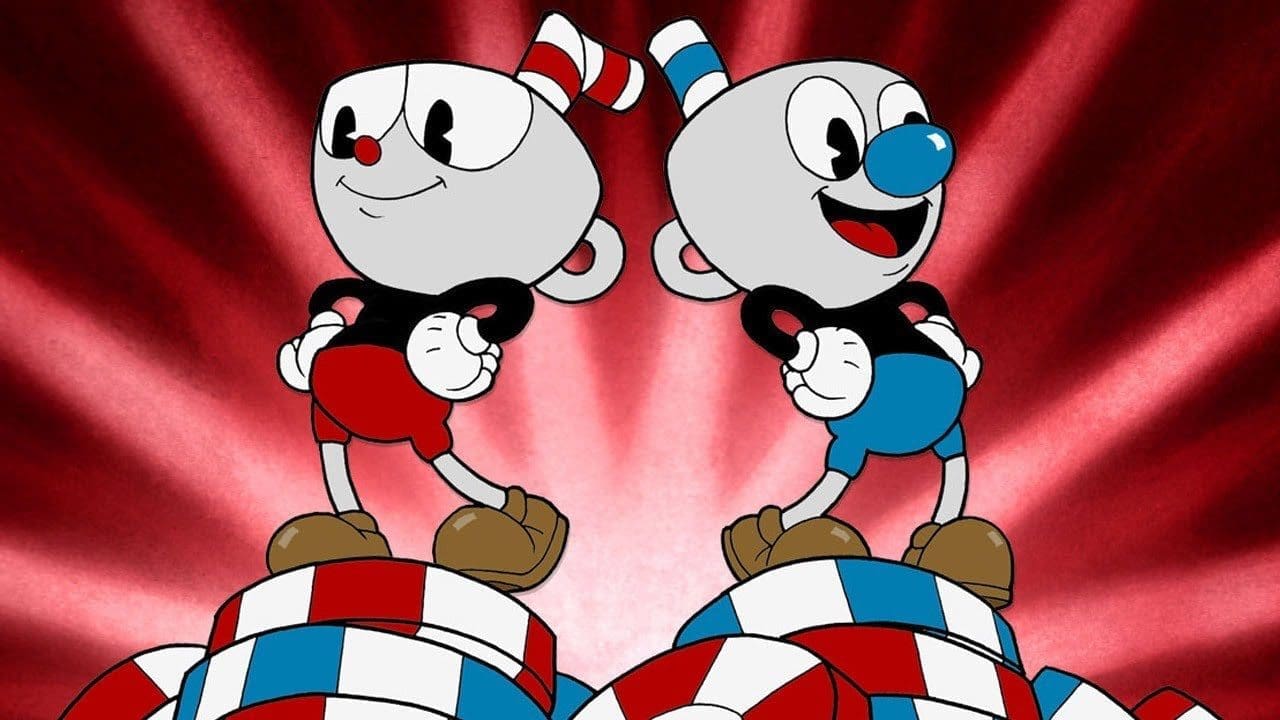 StudioMDHR decided to make their game development dreams a reality back in 2000 when they started work on a game inspired by 1930s era animation, but soon found the tools of development lacking. After the rise of indie game popularity, Chad and Jared Moldenhauer, founders of the studio, decided to give the project another shot. The two brothers had been connoisseurs of old cartoons since their childhood, and set out to create an experience similar to the works of Fleischer Studios and Walt Disney, but interactive and engaging. Cuphead: Don’t Deal With the Devil is the carefully pruned fruit of their labor, with a wonderful taste and presentation that will also set your entire mouth on fire, completely unconcerned with your feelings on the matter.

Cuphead and his brother Mugman decide to go out and play one day, finding themselves on the wrong side of the tracks and into a casino ran by the devil himself. After the brothers nearly clean out the house, the devil decides to make a wager, offering the entire casino as a prize if they win. Unfortunately taking the bet and losing, the devil now owns Cuphead and Mugman’s souls. They are then offered potential freedom if they agree to collect the souls of the devil’s debtors on his behalf, by shooting everything and everyone in sight who dares pop on screen. The story is silly and fun but is really just an excuse to incorporate a large variety of characters and situations you would expect from a game like this.

And what a game it is. Cuphead is largely inspired by old school run and gun classics such as Contra, Gunstar Heroes, and Metal Slug, with a bit of Gradius and Darius-inspired shoot ’em up stages thrown in for variety. Everything in the world is beautifully drawn and animated using the same techniques as the cartoons of yesterday, and the jazz-inspired soundtrack fits the theme and aesthetic of the game perfectly. The controls are very simple and responsive, allowing you to run, jump, shoot, dash, and fire special weapons with relative ease. I say relative because while controlling the characters is easy, the game itself will stop at nothing to crush Cuphead, Mugman, your patience, and your will into a fine powder. As a fair warning, I feel obligated to tell you this adventure is not for the faint of heart or anyone suffering from spontaneously broken controller syndrome.

Cuphead, for all intents and purposes, is a boss rush style game with an emphasis on long, grueling fights with enemies that will take more than a few hits to take down. These challenges make up the bulk of the experience (with a few platforming stages sprinkled in), and every single one is memorable, wonderfully animated, and screen-kickingly difficult. Wanting to save their own souls has apparently made these creative bosses irritable and ready to wipe you out over and over (and over) again in increasingly ridiculous ways. Goopy Le Grande transforms from a harmless looking slime to a boxing champion, to a gravestone hellbent on taking you with him. Hilda Berg is a blimp riding a unicycle with the power to change into zodiac inspired cloud creatures, and also the moon when she gets angry enough. Psychic vegetables, disgruntled genies, and an army of candy are just a few more examples of challenges that stand between you and a fist-sized hole in your wall. Finally taking these foes down is one of the most satisfying feelings in gaming I’ve personally felt in a long while. I could gush all day about the number of cartwheels and flips I imagined doing when I defeated Dr. Kahl’s Robot… but I’m still trying to repress those memories, so let’s not go there.

Luckily, there are difficulty settings for each boss fight if things get too tough, alongside a shop selling upgrades and new weapons for your character. Special items can be equipped that exchange a bit of power for more health, grant invisibility while dashing, or automatically perform a parry, a technique that allows Cuphead to bounce off any pink-colored objects to fill his EX-attack gauge. EX attacks are special attacks ranging from damage dealing beams to temporary invincibility and can be earned by completing the parrying challenges known as mausoleums. You’re given two weapon slots to equip for each stage and can switch weapons during battles such as the Spread (a wide blast of shots), the Roundabout (a boomerang-like shot and my personal favorite), and the Chaser, a homing attack made up of green stars shamelessly ripped straight out of Gunstar Heroes. In fact, there are quite a few Gunstar references that fans of that game will unmistakably notice, a good call by StudioMDHR in my book.

Cuphead was one of my most anticipated games the past few years, and I can happily say the wait was worth it. The gorgeous art style, catchy soundtrack, and brutal test of skill combine to form one the most entertaining games I’ve played in quite some time. It’s not perfect, as the game is fairly short (well, once you get the boss patterns down), the difficulty will definitely turn off some people, and the platforming stages, while better than I thought they would be, were clearly an afterthought. Overall, if you want a unique and challenging game to spend a couple of days on you can’t go wrong here. Just do me a favor and tell Grim Matchstick he owes me a new table leg when you see him, as mine mysteriously broke the last time we met.

Cuphead is available now on Xbox One, Windows 10, and Steam.

[…] StudioMDHR decided to make their game development dreams a reality back in 2000 when they started work on a game inspired by 1930s era animation, but soon found the tools of development lacking. After the rise of indie game popularity, Chad and Jared Moldenhauer, founders of the studio, decided to give the project another shot. The two brothers … Geek News Network […]