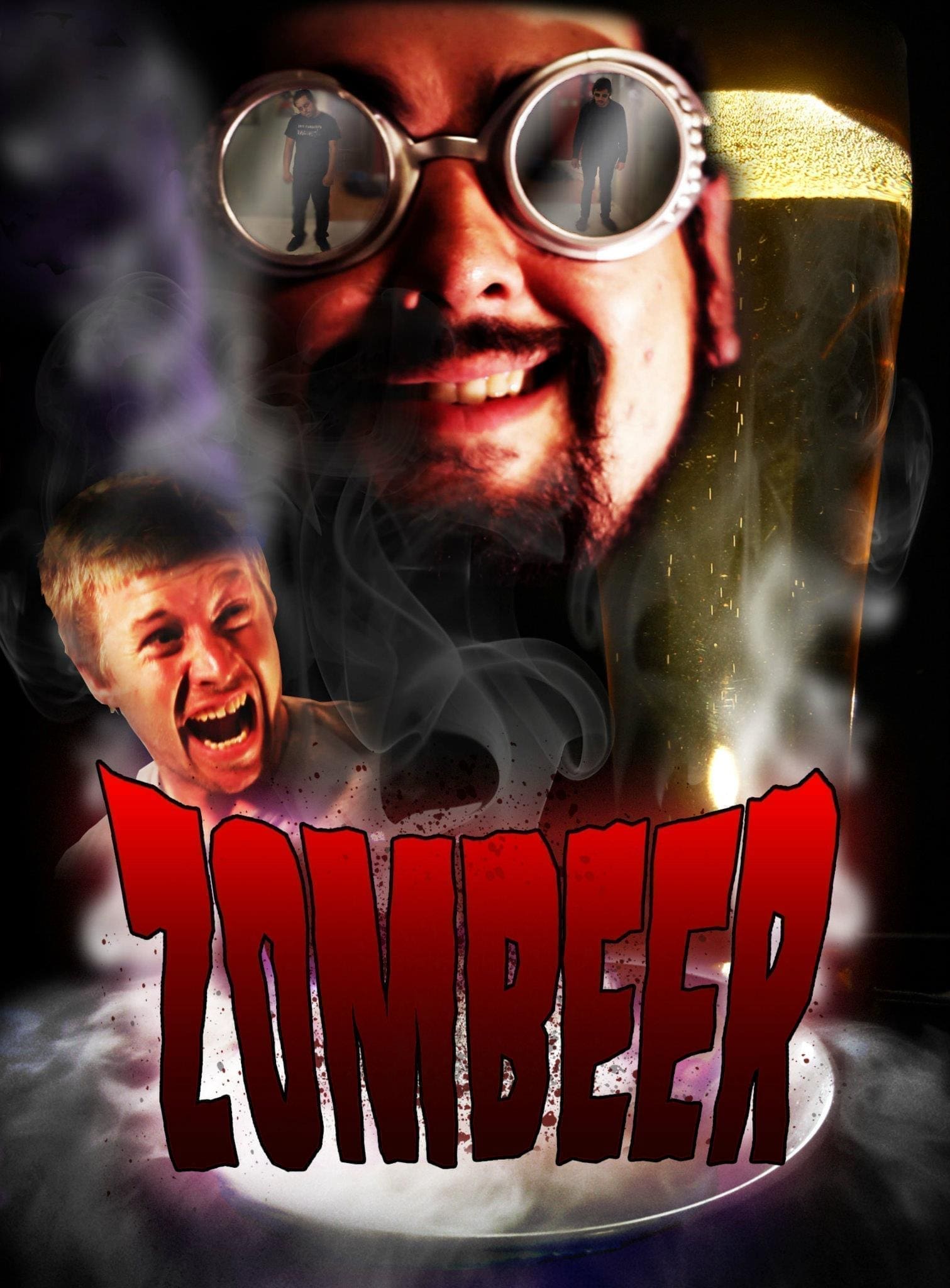 Scottsdale,AZ – Zombeer took center stage at this years Phoenix FearCon and it was among the 10 short films and 4 feature films that played. Zombeer was 10 minutes of pure awesome!

It starts off with a creepy evil brew master attempting to create the world’s first addictive beer and decides his first taste testers would be his roommates. Judging from the name you can probably tell what happens next but what I wanted to highlight was the music!

I freaking love power violence/grindcore music and for them to include Magrudergrind, which is one of my favorite grindcore bands, is a major plus in my books. Honestly, I never thought of adding metal music to zombie flicks! Now I’m searching the web to find more short films like this!

Overall, it’s what you expect from a zombie short film: blood, guts and sweet metal t-shirts. I am glad the folks over at Phoenix FearCon took a chance on this short film and it excites me to go out there and find more shorts like this. I highly recommend this for any zombie fan!