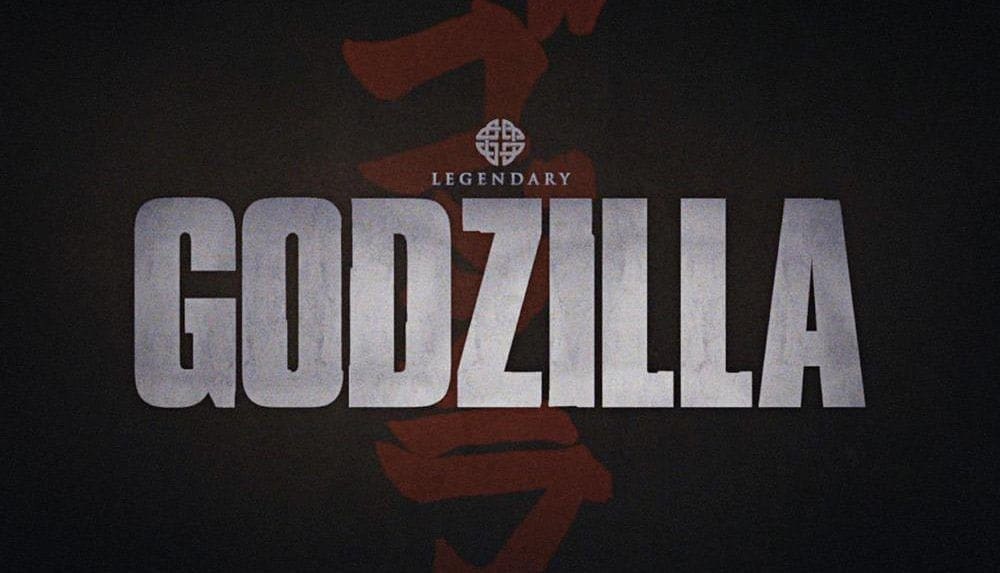 Imagine this…You are minding your own business on the streets of Tokyo when suddenly an official looking man rushes towards you yelling that we are under attack. Godzilla has been sighted in the area! You are hurried through a bunker door hidden in a wall near you and are greeted by the sight of a control room in disarray… a frazzled scientist tells you to push a button on the panels blinking with lights. When you ask which one he replies “All of them!” You and your fellow pedestrians hurry to obey, but it’s too late! You have to get to the roof where a helicopter is waiting… but that’s not all that is waiting for you as your elevator fails to make it to the roof, and the stormy night outside the blinds of the office you stumble in to waving with every tremendous footstep hides something giant and terrifying…

For those who missed the Godzilla Experience at San Diego Comic Con this year, I’m not going to help by telling you it was awesome!! A recreated Tokyo street complete with stores, Ramen shop (and a flipped over police cruiser), along with a collector’s dream room filled with toys, comics, videos, posters and more, were just some of the sights as you entered the Experience that was not exactly subtle in a brick red painted building with the “Legendary” symbol and “Gojira” in Japanese Katakana on it.

Barnaby Legg of Legendary Pictures explained that this is their gift to the fans…but none of it has anything to do with the new Godzilla movie they are working on.

SS: How long did it take to build The Godzilla Experience?

BL: It’s hard to give you an exact answer to that as various people worked on it. The build itself was approximately 3 months…perhaps a bit more..and the most unbelievable part for me is that we were able to install this in this warehouse in little over a week. Which was a Herculean task.

SS: Did you get a lot of curious people coming by asking “Whats going on in there?”

BL: The painting of the building was really fun! A lot of passersby stopping, walking, wondering what was going on. And as soon as our app went online…we had this Geiger counter function that uses radioactive readings to lead people here and that was great! We had people showing up on our door with their radioactive reading going crazy, stopping at the door, their jaws hanging slack at this giant scene of destruction. Which is what we wanted. Even before you came inside we wanted the building itself to be a real joy for the fans to see.

SS: How many people donated items? Or are these collectibles donated?

BL: Some of them are. It’s a wide range. Some of the pieces we were able to purchase online ourselves, or source on our trips to Tokyo. There are some that were provided by our friends at Bandai. We have some really wonderful limited edition pieces that they managed to dig out of the archives for us. Then we have a whole number of private collector pieces, custom sculptures, unique toys and one of a kind pieces that Godzilla fans like us wanted to reach out and share with the exhibit.

Just seeing the Godzilla fans old and new passing on the love of this character to the next generation has been truly thrilling. Every time we walk the fans through here it’s a joy. It’s a privilege to see their reaction. (but) This is not anything from the movie. This is a unique and freestanding work. This is our gift to the fans this year. Our celebration of the near 60 decade legacy of Godzilla.

Godzilla by Legendary is scheduled for release May 16, 2014