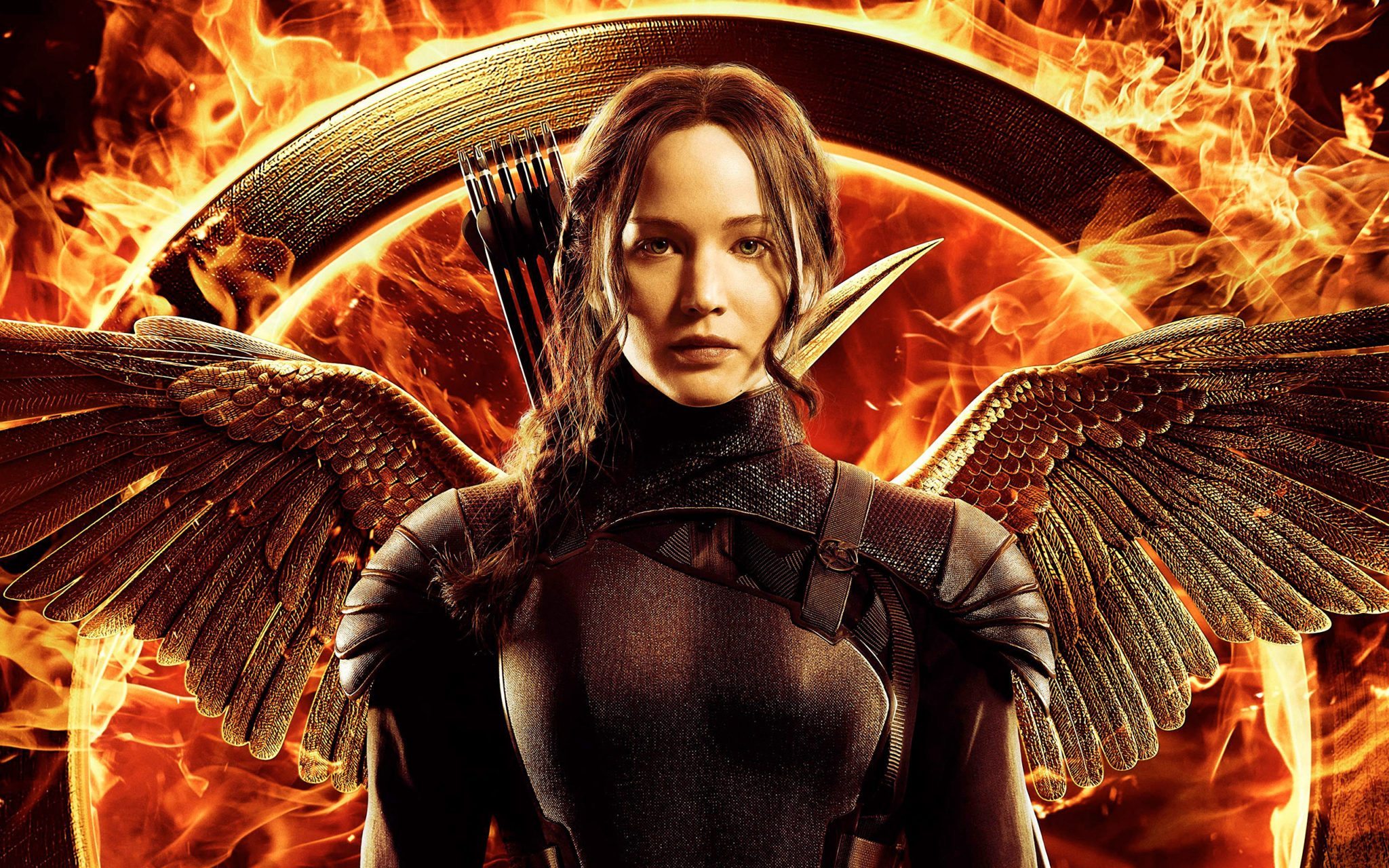 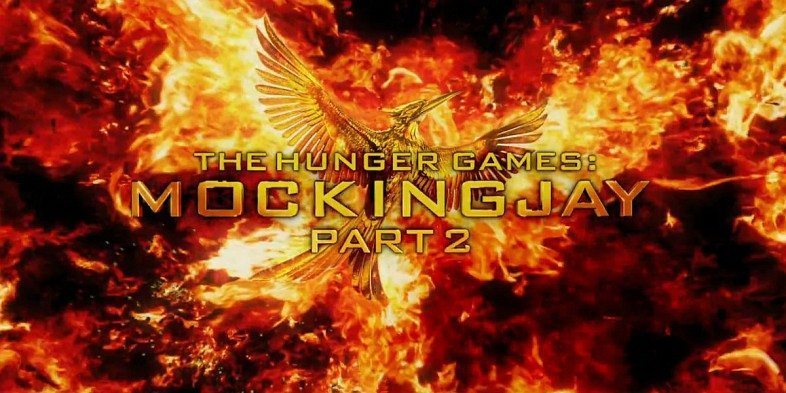 There’s something to be said about heroes. Citizens are always looking towards greener pastures and those people who they feel can lead them there. The Hunger Games series has always been about the unlikely hero of Katniss Everdeen (Jennifer Lawrence in the films), the hope she instills upon the masses, and the love triangle that sells books and movies. Borrowed from Battle Royale, a 1999 novel by Koushun Takami on the same subject, the story of Everdeen and the Capitol is a post-apocalyptic narrative that has been seen done over and over since the dawn of the nuclear age. Everdeen becomes an unlikely hero of District 12 (there’re thirteen total for those keeping count and this one looks like West Virginia or Southern Pennsylvania) and chooses to enter the hunger games when her younger sister, Prim, is chosen. She’s thrust into the limelight as the anithero, rails against the President of the Capitol in District One (seemingly Denver, CO in the future) played by Donald Sutherland in the films, and ultimately becomes a symbol for freedom for pretty much everyone.

Joining her in the hunger game was Peeta Mellark (Josh Hutcherson) who the game makers decided would be a great romantic partner for Everdeen. Sex sells so they stage this relationship, but it’s never believable. Never. She’s in love with the dreamy Gail (Liam Hemsworth) with his smoky eyes and bad boy attitude, but alas the games won’t let that be. This love triangle is thrust upon us more so in the earlier films albeit it’s mentioned here, too. When Everdeen and Gail kiss on the plane to District Two my audience accepted it, but later when Everdeen tries to save Mellark from his brainwashing at the end of Mockingjay Part 1 by kissing him everyone within earshot groaned. Jennifer Lawrence and Josh Hutcherson have no chemistry whatsoever, but in this film, like the others, they’re shoved on each other  and the audience is supposed to just accept the relationship.

Another thing we should just accept is the fact that Everdeen is going to kill President Snow. If I had a desire to see this film again, I would like to count the times the writer (Suzanne Collins penned both the book and film) felt it important for Lawrence to remind us that she’s going to kill Sutherland. (Ironically, now that I think about it, she never does kill him.) This fact was shoved down our throats from the first act, and the writing felt like we weren’t a sophisticated enough audience to understand Everdeen’s impetus for sneaking into the Capitol.

While Lawrence, Hutcherson, and Hemsworth were relatively annoying, the supporting cast was well casted. When the first film was released, I wasn’t sure how Woody Harrelson would be as Haymitch Abernathy, the former District 12 hunger games’ winner, but other than his constant flicking of his hair, Harrelson did quite well in the role. The scene that did it for me is when he reaches over and kisses Elizabeth Bank’s Effie Trinket for the last time. That sweet, raw emotion makes actors like Harrelson and Banks well cast.

Two other well cast supporting actors included the always pleasurable Julianne Moore as Alma Coin and Philip Seymour Hoffman as Plutarch Heavensbee, in his final role. Seeing Hoffman’s subtle genius on the silver screen once last time was one of the beacons of light in a relatively lame final chapter. Stanley Tucci always returned as Cesar Flickerman but his surprisingly short screen time added nothing to my experience.

When I read Collins’ novel originally I recalled really enjoying the final climaxes, and I looked forward to them here and they did not disappoint. (Major spoilers here, but come on, the books’ been out for five years.) When Coin’s army blew up the children and subsequently Prim, it was heart wrenching to see on-screen, but Everdeen’s assassination of Coin was simply boring probably because the camera does not show her expression. Moore did a fantastic job in this series and to strip her of her swan’s song is almost sacrilegious. While I found the dénouement way too long (Collins had to fit 200 pages into two full feature-length films, I get it), I did enjoy the end for what it was.

Hunger Games: Mockingjay – Part 2 will do well at the box office this weekend and in the weeks to come, but the narrative has been done, the love triangle has been explored, and the world has already gone to hell in a hand basket dozens of times in films. See this one if you must, everyone else is doing it. It opens wide today.

Synopsis: In this film installment of the Hunger Games series, Katniss Everdeen (Jennifer Lawrence) makes her way to the Capitol to face an enemy that even surprises her. This is the fourth and final installment of the series based on the popular novels.