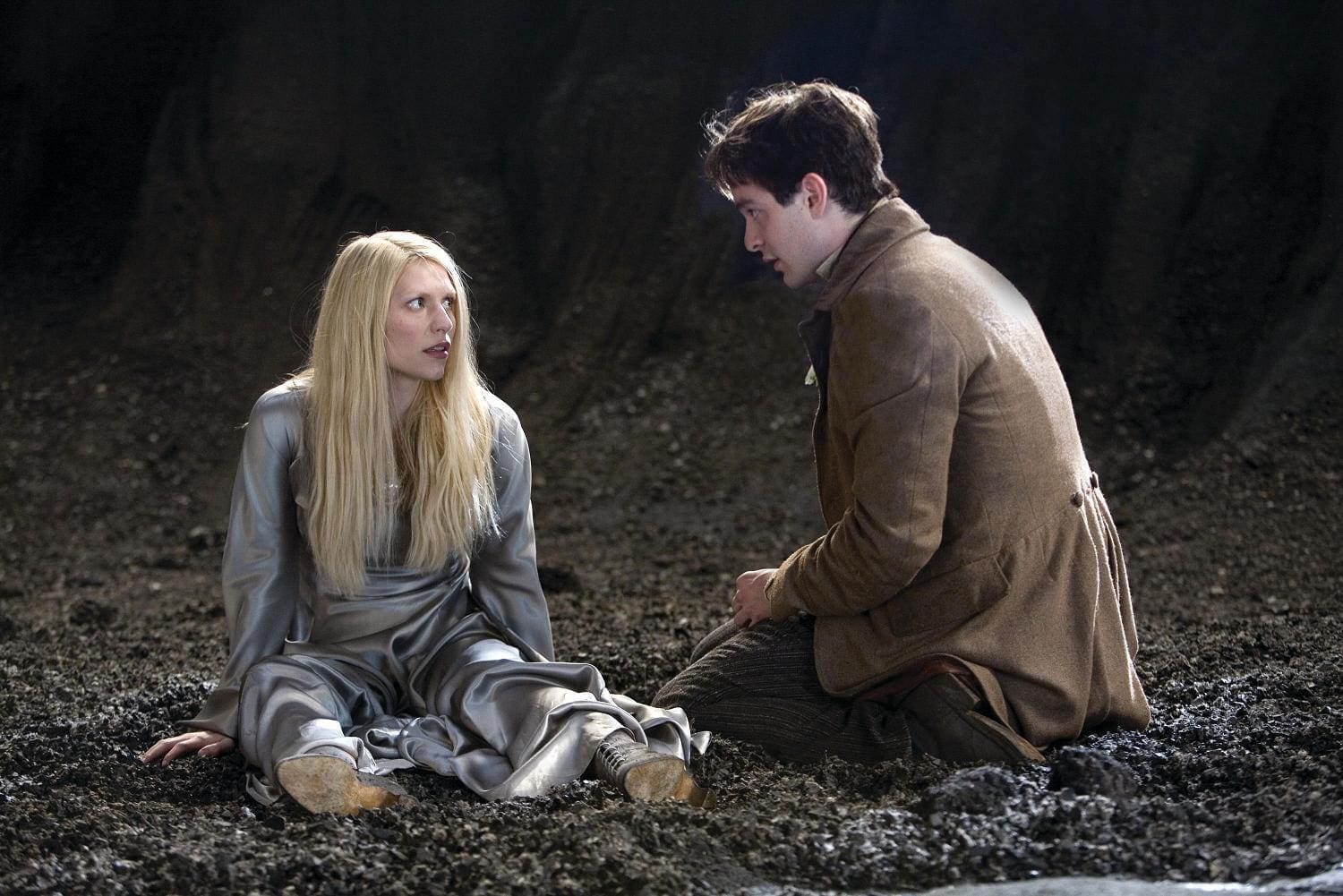 Facebook
Twitter
ReddIt
Pinterest
Tumblr
Email
To every rule, there’s an exception. By some cataclysm of fate, some movies exist that are actually an improvement to its original source. They’re elusive creatures, and often the audience leaves with no impression that said movies had book counterparts. And they’re rare. Originally, this list had plans for ten entries, and then five entries… but all that could be scrounged up were three. Three measly books that leaves the reader with an impression after leafing through the last page: “Eh… yes, but the book was better.”
It by no means makes up for all the movies that butchered their sources, but rather as a moment of silence for these. And a reminder that the movie industry isn’t all bad with their books. Sometimes, their artistic license saves a movie from the trash heap. Let’s start by saying this: it’s an amazing book. Of course it is. It’s physically impossible to take The Princess Bride and make it anything but fantastic. The author himself wrote the screenplay, and it holds the same tone and meter as the book.

When I speak of better (at least in this case), I mean in terms of popularity: honestly, how many of you knew that Princess Bride was once a book? Show of hands? Anyone?

Most of you probably aren’t raising your hand. When I stumbled upon it in the library, I originally thought it to be a movie companion; it seems to translate across better, too, if one’s already seen the movie. While the book provides intriguing back-stories (particularly for the character of Fezzik), the movie’s imagery is all that comes to mind while reading the movie.
Try it. Try to picture Westley as anyone other than Cary Elwes. It’s impossible.
All in all, it’s a quality piece of literature but the movie overshadows it.
((give me some slack– there aren’t many movies better than the book, alright?))
2- How to Train Your Dragon When Dreamworks released How to Train Your Dragon, it received praise from both children and adults. Shame that the book’s… age limited.
To be expected from a children’s novel. Its simple plot and juvenile drawings make for excellent childhood fodder, and some of its characters show caricatures of the movie counterparts enough to gather a forced chuckle or maybe a smile. Altogether, though, it’s too goony, too innocent, too… one-dimensional to be anything other than “nice” for people who have passed the sixth grade.
And I had such high hopes after the movie….
1- Stardust (originally by Neil Gaiman) This is the only book on the list I expect I won’t get flack for because we all know it’s true. Stardust, for the few who actually watched it, became a cult classic akin to the Princess Bride mentioned above except with less sense. Wonderful plot, timing, characters…. the book, however… no.

I’m sorry, but the book is horrible.

Neil Gaiman isn’t necessarily a bad writer, but with Stardust he mashed a good idea with not-so-good pacing. What the movie describes in four minutes, he spends twenty pages on. And it agonizes the reader. He forces himself to write it in the scheme of a fairy-tale, but it fails. The author isn’t a cutesy writer, and Stardust hadn’t the mettle to be classified as cutesy anyhow.

If the poor book hadn’t been rescued from its great plot but poor writing, few would have enjoyed the plot– there’s simply too much tripe to put up with to reach its standing points.

HONORABLE MENTION: Lord of the Rings…?  HOLD ON DON’T FREAK OUT!
Put the pitchforks back and please disperse from the angry mob you have formed in the comments section. No, I am not suggesting that the movie is better than the books– of course not. No blasphemy here– Lord of the Rings is the most influential novel in the fantasy genre and a classic in geekdom.
That being said, however, the movies are classic in their own respect. When it comes to tackling a subject such as Lord of the Rings and actually pleasing the masses and not getting maimed… that’s commendable and must be recognized.
It shouldn’t be insinuated that the movies are better than the books, nor an equal in comparison. But they’re one of the few novels that at least live up to their novel’s fame (and it is nice that at least the movie doesn’t spend ten pages talking about a tree that they pass without issue or further explanation).
We can agree on that, can’t we?
What about you? Have you ever found a movie and bought the book only to find a dry taste in your mouth and the thought, “Y’know… the movie’s a little better.”

It’s a tougher question than it looks, isn’t it?

Please Login to comment
Connect with
I allow to create an account
When you login first time using a Social Login button, we collect your account public profile information shared by Social Login provider, based on your privacy settings. We also get your email address to automatically create an account for you in our website. Once your account is created, you'll be logged-in to this account.
DisagreeAgree
2
1
0
3

I disagree with both Princess Bride and Stardust!

For me it was The Count of Monte Cristo. That book was looong, slow and boring. The movie however was amazing!