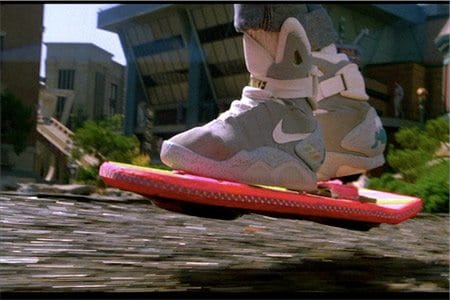 Share
Twitter
Facebook
ReddIt
Pinterest
Linkedin
Tumblr
Email
I was having a bad day when I wrote this, so I decided to spoil a bunch of movies for everyone. Then, I felt better, so I removed all of the movie titles, so you won’t know what I’m spoiling. 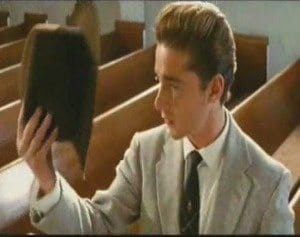 10. Jar-Jar doesn’t die, comes back to stink up the next two movies 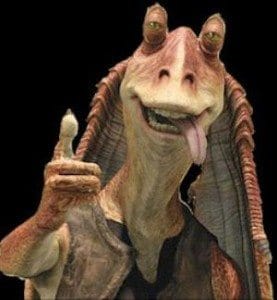 9. The time stream is damaged so much that hover boards never get invented 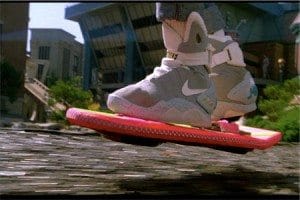 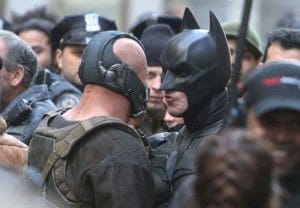 7. Luke’s father is a dark lord of the Sith, and his mother is the Black Swan 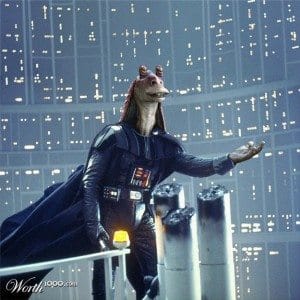 6. Wash won’t be back for the sequel.  Also, there probably won’t be a sequel 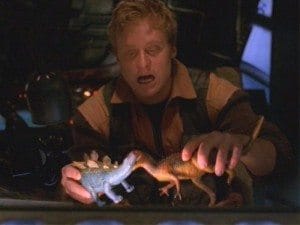 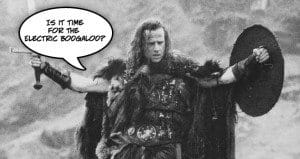 4. Voldemort dies before being reunited with his nose 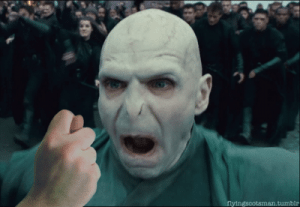 2. It turns out, you CAN cross the streams 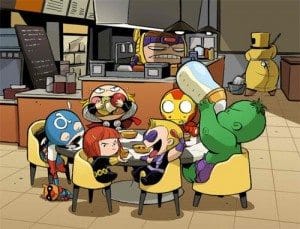 Follow more of NegativSteve’s rants on Aquaman on his Tumblr: Steve Hates Aquaman.