Geek News Network
Home Blog Top 11 Things that did not last as long as the Top... 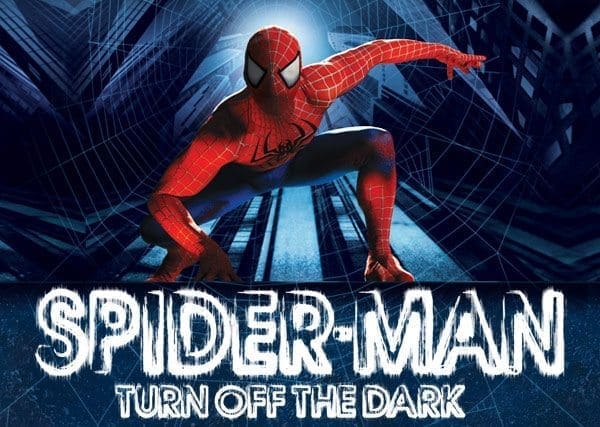 It’s my one year anniversary of writing these lists. Although a year might not seem like much in the cosmic scheme of things, here are 11 things that didn’t even make it that long.

11. Our interest in Jake Lloyd.

10. The Grimes family’s residence at any single location. 7. The average lifespan of a Spider-man: Turn Off the Dark cast member.

3. Every exclusive relationship James Kirk have ever had with a woman.

2. Critical acclaim for the show “Heroes”.