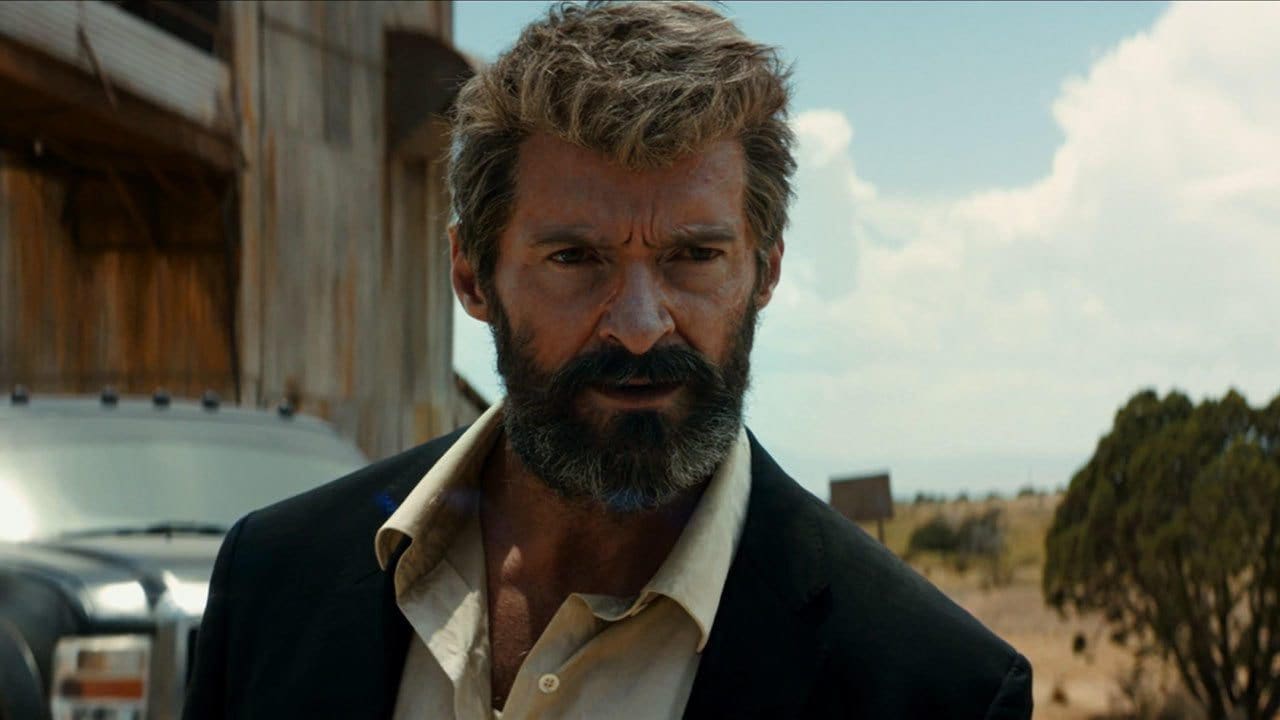 Most would agree that Marvel Studios has set a new bar for superhero films. Some Marvel Studios films have been better than others, but as a whole Marvel Studios is generally considered superior to Fox, Sony and Warner Bros. The release of Logan doesn’t change that, but it adds another notch in Fox’s belt as the studio slowly improves its X-Men franchise of films.

Deadpool was a breakaway hit for Fox that only came about after a decade of effort from Ryan Reynolds and his creative team. Fox simply didn’t want to make the movie, and when the studio finally caved due to fan demand, the production received a small budget compared to every other X-Men film. It’s no surprise that the X-Men film with the least Fox involvement would go on to become the studio’s highest grossing film.

Logan has a few similarities to Deadpool in that titular star, Hugh Jackman, would not sign off on the project until the script was perfect. As his supposed last portrayal of the Wolverine character, Jackman wanted Logan to be a proper send off before Fox inevitably hires a new actor and goes right back to releasing subpar X-Men films. The creative process that went into Logan and the ability to make an R-rated Wolverine film (thanks in part to the success of Deadpool), make Logan one of the best superhero films Fox has ever made.

The tone of Logan is a somber one as Wolverine’s healing ability is weakening and the nearly unkillable mutant is finally starting to show his age. The film takes place in the year 2025 in a somewhat alternate universe from the very confusing (to most) X-Men timeline. In this alternate future Logan is tasked with caring for an ailing Charles Xavier (Patrick Stewart). He is helped by former mutant tracker, Caliban (Stephen Merchant), who looks after Xavier while Wolverine is out making a living to keep them all going.

An important fact of this alternate future is that mutants have been virtually wiped out. The handful that remain have gone into hiding, but Dr. Rice (Richard E. Grant) has taken it upon himself to create new mutants in a lab. This is where Laura, aka X-23 (Dafne Keen), comes into play. She has escaped from Dr. Rice and needs Logan’s help to make it to her destination. Hunting Laura in the employ of Dr. Rice is Pierce (Boyd Holbrook) and his band of Reaver mercenaries.

The trailers and marketing for Logan paint a very bleak picture of the future. This translates to the film and offers exactly what you’d expect. Logan is a very contained film that focuses on only a few key characters. It takes the audience on an emotional journey of pain and redemption as we follow these characters throughout the movie. There are no giant lasers or world-ending threats. This is a story about Wolverine, Professor Xavier and X-23, what they’ve been through, and where they’re going.

As much as Logan climbs to the top of Fox’s X-Men franchise, it’s not without a few faults. There’s a lot of build up throughout the film, waiting to see how things will end. However, when the audience reaches the climax, it’s a bit lackluster. Wolverine’s primary adversary in the film feels tacked on and undeserving compared to the quality on display throughout the film.

In addition to a somewhat disappointing villain, the filmmakers went a bit over the top with the R-rating. It’s nice to see blood spraying everywhere while limbs are chopped off, and hear a few F-bombs here and there, but there’s almost a lack of self control. There are several instances when an F-bomb or gratuitous scene was used more because they had an R-rating rather than trying to add anything of substance to the film. An R-rating is welcome for Wolverine, but it would have benefited from a little more control on when to use that R-rating and when to hold back a bit.

Despite a few minor issues, Logan is easily Hugh Jackman’s best performance as the Wolverine. We also see a more intimate side of Patrick Stewart’s Charles Xavier. Many of the performances are nuanced and provide a very good finale for the 17 years Jackman and Stewart have played these characters. It’s sad to think that one of the few bright points in the muddled Fox X-Men franchise will soon be departing, but at least they’re going out on a high note.

Synopsis: In the near future, a weary Logan cares for an ailing Professor X in a hide out on the Mexican border. But Logan’s attempts to hide from the world and his legacy are up-ended when a young mutant arrives, being pursued by dark forces.

NOW YOU SEE ME 2 | Movie Review