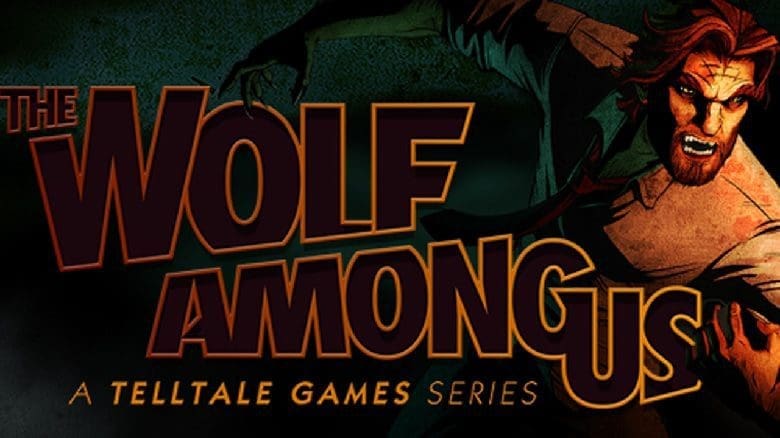 For those of you that enjoyed TellTale Games’ episodic adventure of The Walking Dead, you now have something to look forward to this Friday called The Wolf Among Us.

The Wolf Among Us is the studios’ latest effort, inspired by another gritty comic book series entitled Fables, and it’s debuting in three days on the Xbox Games Store and Steam. The story follows Bigby Wolf (the big bad wolf of legend), as he tries to solve the mysterious murder of another Fable in a town populated with jaded fairy-tale creatures.

The studio made the official announcement via its Facebook page Tuesday afternoon, detailing that the first episode ‘Faith,’ would be available for $4.99 on the Xbox Games Store. After the first vignette, gamers can pay $14.99 for a season pass for the second through fifth episodes, which will presumably be released on a staggered schedule similar to TWD.

The studio is also offering a 10 percent discount price for those who pre-order the game on PC, with all five episodes costing $22.49. Dates for the games’ release on the Playstation Network have yet to be detailed, but TellTale did confirm that The Wolf Among Us would be coming to PSN at a price point of $4.99 an episode or $19.99 for all five episodes, albeit likely after its initial debut on PC and Xbox Games Store.

Check out The Wolf Among Us official trailer below: